See the gallery for quotes by Adrian Lyne. You can to use those 8 images of quotes as a desktop wallpapers. 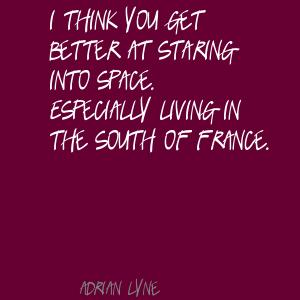 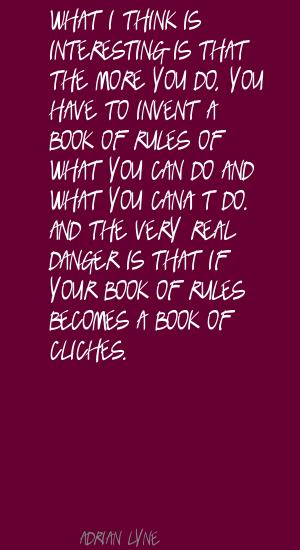 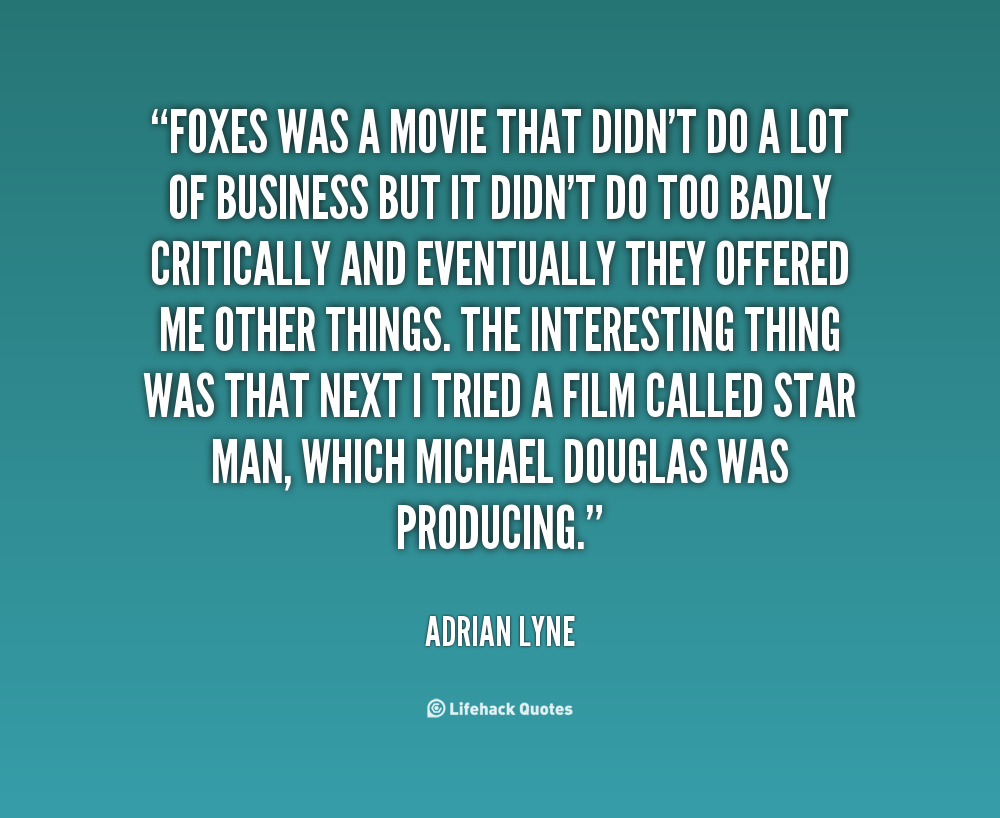 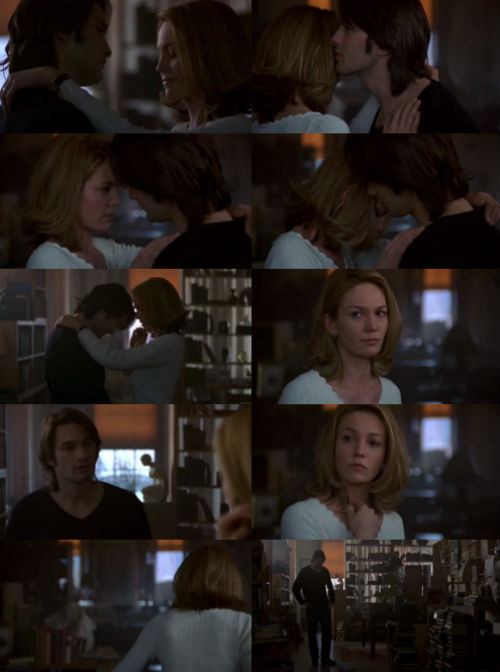 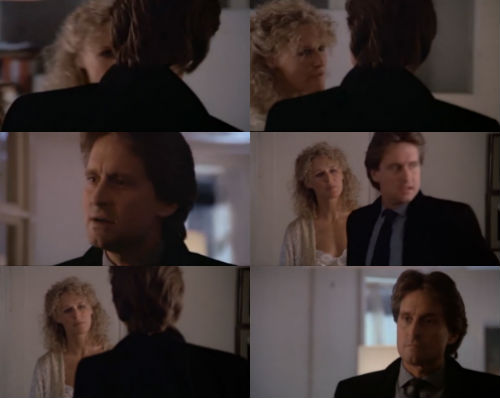 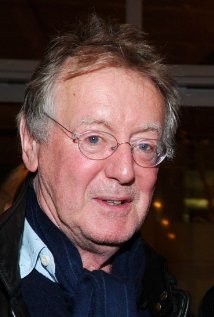 I think you get better at staring into space. Especially living in the South of France.

I wanted to make a movie about the arbitrary nature of love.

I was speaking to Ridley Scott the other day and he makes a film every 18 months. He's amazing really.

The challenge, really, on any new film is to try to avoid that and achieve a few moments that aren't cliche.

The danger is that if you have a bunch of ideas that you forget to use.

Well, I think just the fact that you are making your first film is a huge step.

And I think you understand a little bit more why she falls for him. In a way, watching the French do anything is a little more fun because their gestures are different. And in that way, they make everything interesting.

Every time I do one I feel like I've never really quite learned anything. I always find that when I'm making a film, I find it a little bit like I'm doing it for the first time.

Foxes was a movie that didn't do a lot of business but it didn't do too badly critically and eventually they offered me other things. The interesting thing was that next I tried a film called Star Man, which Michael Douglas was producing.

I feel a little schizophrenic because my life is so totally different from here, obviously. And the French values are so different from American values.

I was watching Monster's Ball, which is a fabulous movie. It's just a little gem: beautifully shot, and shot in a way I never would have done. It made me feel very old, really, because it wasn't eccentric for its own sake, it was just very original.

I've always been interested in films where you can identify with the actors. Where you can be in their shoes and therefore be more involved if they're people that you recognize.

If you are prepared to make a fool of yourself for them then you usually get that back. I think that there are points where you become so close to an actor, you know them so well, almost as well or better than their spouse. You have to know them, warts and all.

Obviously, in dealing with a relationship, sexuality has to be involved, and jealousy and emotions like that. And I don't know, I've always been intrigued by those emotions.

So on my screenplay, on the left-hand side of the page, I will put all the ideas that refer to the scene next to it so I have some sort of pictorial reference.

Their every instinct - and I have to say this is without exception - is to iron out the bumps, and It's always the bumps that are the most interesting stuff.