See the gallery for quotes by Akbar Hashemi Rafsanjani. You can to use those 7 images of quotes as a desktop wallpapers. 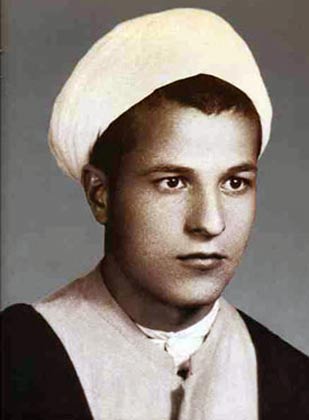 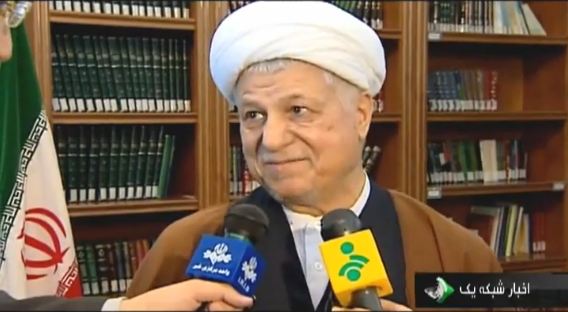 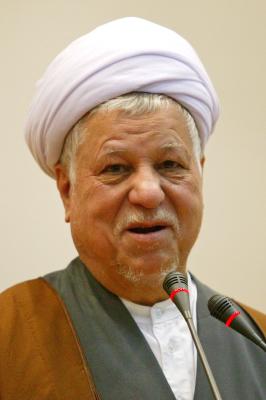 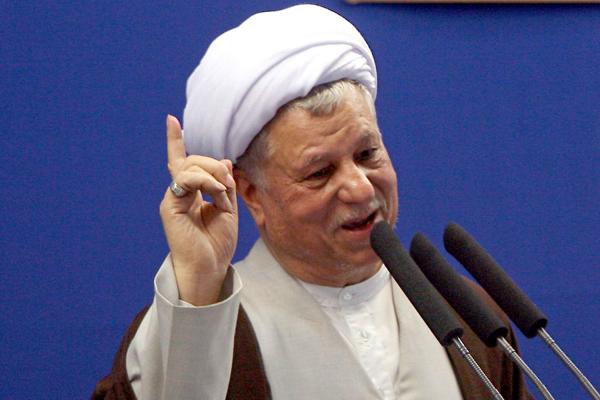 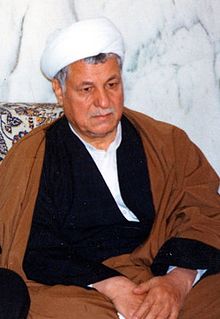 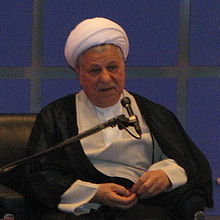 I believe the main solution is to gain the trust of Europe and America and to remove their concerns over the peaceful nature of our nuclear industry and to assure them that there will never be a diversion to military use.

Condi Rice talks tough but she cannot be tough herself.

If we have any problems, it's always with the government of the United States.

The important matter is freedom. When the people choose what they want, it is good for them and for us.

The United States is a big country but unfortunately it seems it has the brain of a little bird not befitting the greatness of the country.

There is no doubt that America is a superpower of the world and we cannot ignore them.

We do not trust the goodwill of the U.S. They have cut the ties.

We don't have any bad memories of the people of the United States.

We have no problems with Jews and highly respect Judaism as a holy religion.

And I gave this directive to them, that if they free our assets in the United States, that would be a sign of goodwill. I have the same idea this time.

And they said if we help with the crisis, they would do a lot of positive acts. After we helped in those crises, they showed negative acts and the Japanese and Turks were ashamed.

Tags: Both, Children, Others

Each department and institution has its own authorities and responsibilities, and they act on that basis. It is wrong to even compare such actions to what is done in Guantanamo or elsewhere by the Americans. They do not stand on a high moral platform to preach to others.

Goodwill can be indicated in various ways. I raised that particular example because at that time I was in charge. Today, I'm not in a position to present other possibilities.

I think that Americans should gradually begin to adopt positive behavior rather than doing evil. They should not expect an immediate reaction in return for their positive measures. It will take time.

I think the elections have gone well, although there is so much insecurity in Iraq. So far during the counting of ballots, there has not been a significant complaint. We have to wait to see what the outcome of the counting is.

I'm not satisfied with the progress of the work, but I am happy that the talks are going on. It might have a negative effect if the United States joins.

Miss Rice talks very tough. We have gotten used to this nonsense. Miss Rice is a bit emotional about this, and we predicted that she would have a more emotional approach to this.

The problem is that the Iraqi people are facing atrocities from both sides - Zarqawi and also the American troops at times. The Zarqawi groups uses car bombs, the Americans use other bombs. You also know what they do in the prisons.

We did not treat the Americans badly. They left Iran in a relaxed mood. The embassy was active here after the revolution. We didn't have any problem with them. They started it.

We don't have a major problem right now in our country, and life is normal. Things like unemployment, which the youth are suffering from, and the rate of inflation - these are chronic conditions and we have to solve them.

We want all the Palestinians back in their homeland, and then there can be a fair referendum for people to choose the form of state they want. Whoever gets the majority can rule.

Much more quotes by Akbar Hashemi Rafsanjani below the page.

When al-Qaeda was on the run from Afghanistan crossing through Iran, some were arrested and they are imprisoned. Some of them are charged with some actions in Iran.

When I talk about the assets, that was at the beginning of the talks. I was president then. I'm not president now. When I said it, this would be a sign of goodwill to begin the talks.