See the gallery for quotes by Al Kaline. You can to use those 8 images of quotes as a desktop wallpapers. 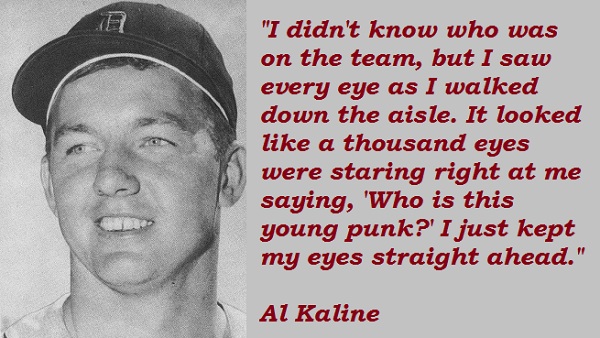 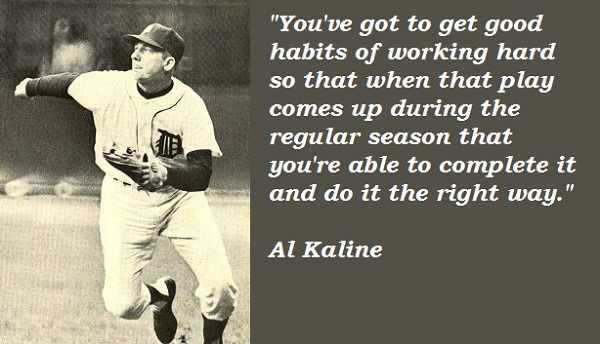 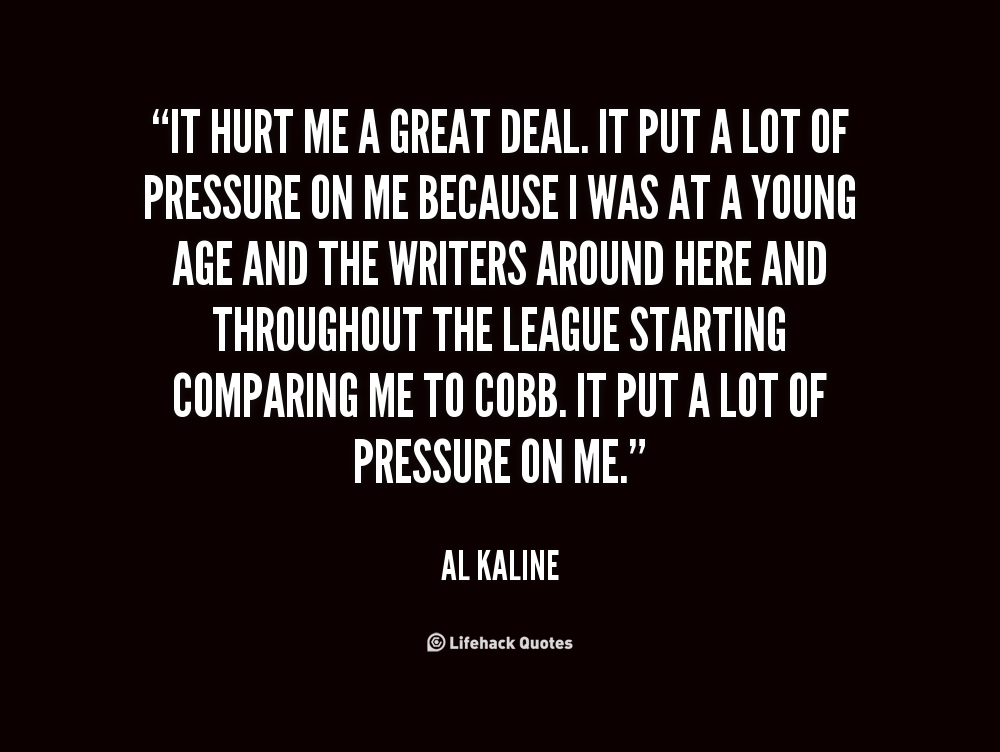 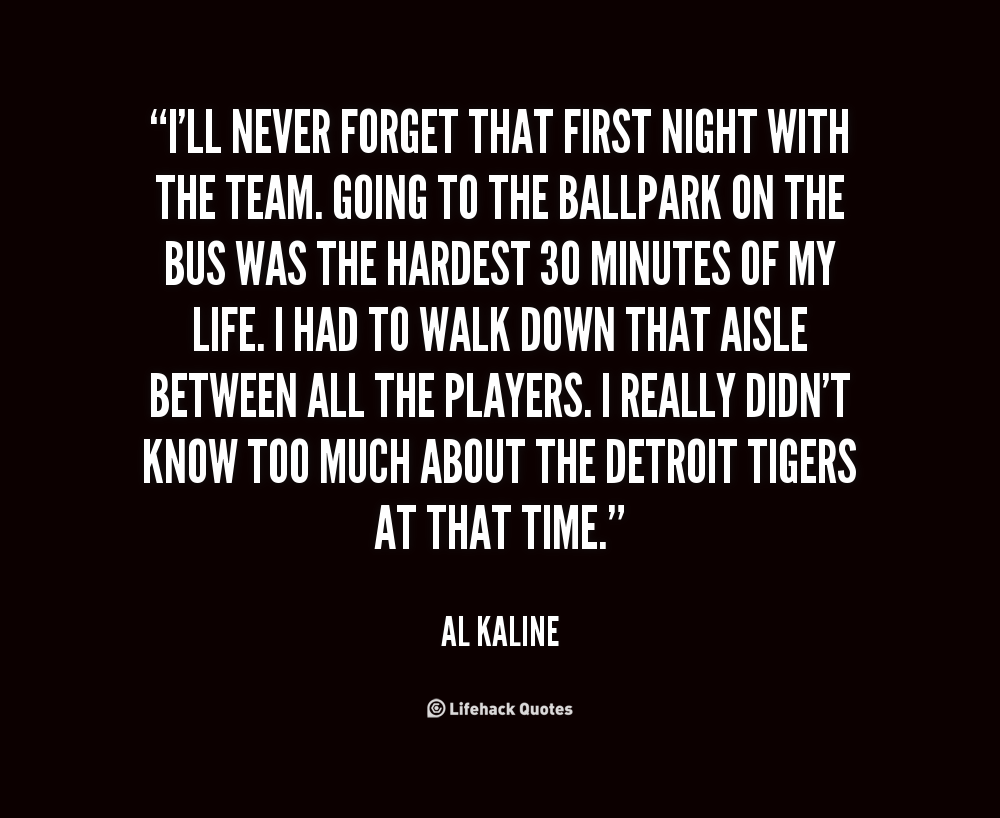 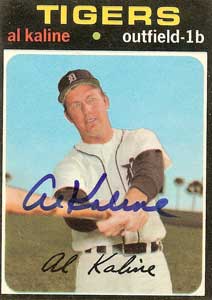 I didn't know who was on the team, but I saw every eye as I walked down the aisle. It looked like a thousand eyes were staring right at me saying, 'Who is this young punk?' I just kept my eyes straight ahead.

You've got to get good habits of working hard so that when that play comes up during the regular season that you're able to complete it and do it the right way.

Players shy away from talking to announcers today.

Switching to the outfield was the best break I ever got.

All of a sudden I'm in the major leagues and we're traveling from town to town. I see the other players dressing different every day. I've got only one suit and I keep wearing it over and over. I'm really embarrassed.

As the days went on, I didn't mind the games. In fact, I looked forward to them. That was the easiest part of all. I couldn't wait to get to the ballpark I'd be the first one there and I was willing to do anything. I think that's why the veterans liked me.

Carl Yastrzemski was the best all-around player. He could run, throw and hit. He had the ability to play a number of different positions. He signed as a shortstop. He could play the outfield, of course, and third base and first, too. He was a tremendous athlete. Mickey Mantle was unbelievable, too.

I started in for the ball but I just couldn't get it. I should have caught it because I was used to catching everything on the sandlots. But they hit the ball a lot harder in the major leagues and I just couldn't reach the ball this time.

I was very, very shocked about Cooperstown. I thought my chances were fairly good, but I tried to stay low key about it, not too high and not too low. That was the way I played, too.

I'll never forget that first night with the team. Going to the ballpark on the bus was the hardest 30 minutes of my life. I had to walk down that aisle between all the players. I really didn't know too much about the Detroit Tigers at that time.

One reason outfielders don't have stronger arms might be they don't practice as much as we did. Most teams today don't take outfield practice. Another reason is baseball has to compete with other sports now - basketball, football, soccer - for the better athletes that might have more skills and stronger arms.

What gets me upset about with the newer players is their lack of intensity. They tend to go through the motions a little bit. They don't understand that you've got to practice the way you play. 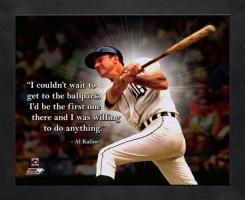 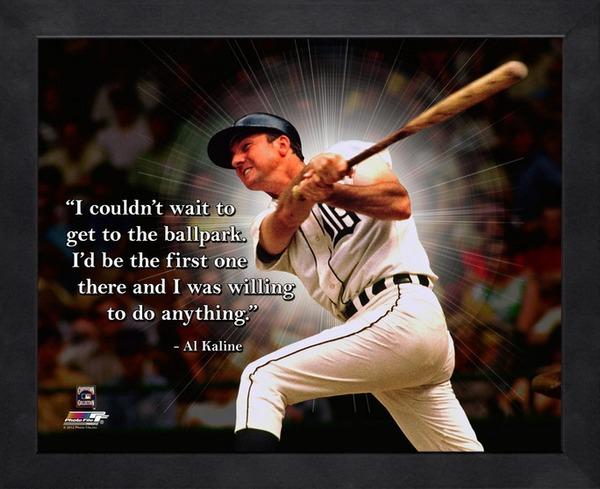 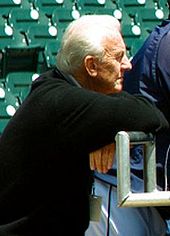