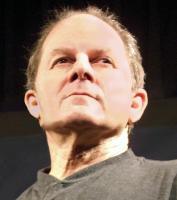 See the gallery for quotes by Alan Dean Foster. You can to use those 6 images of quotes as a desktop wallpapers. 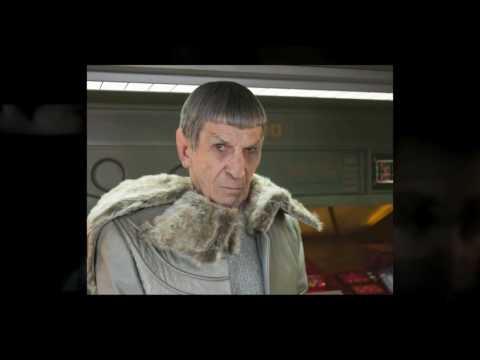 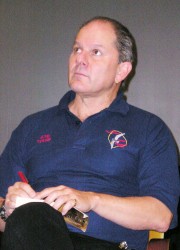 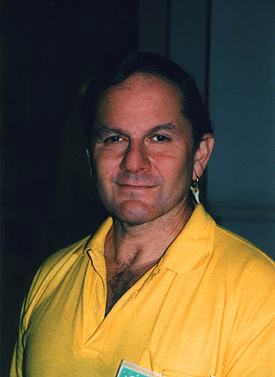 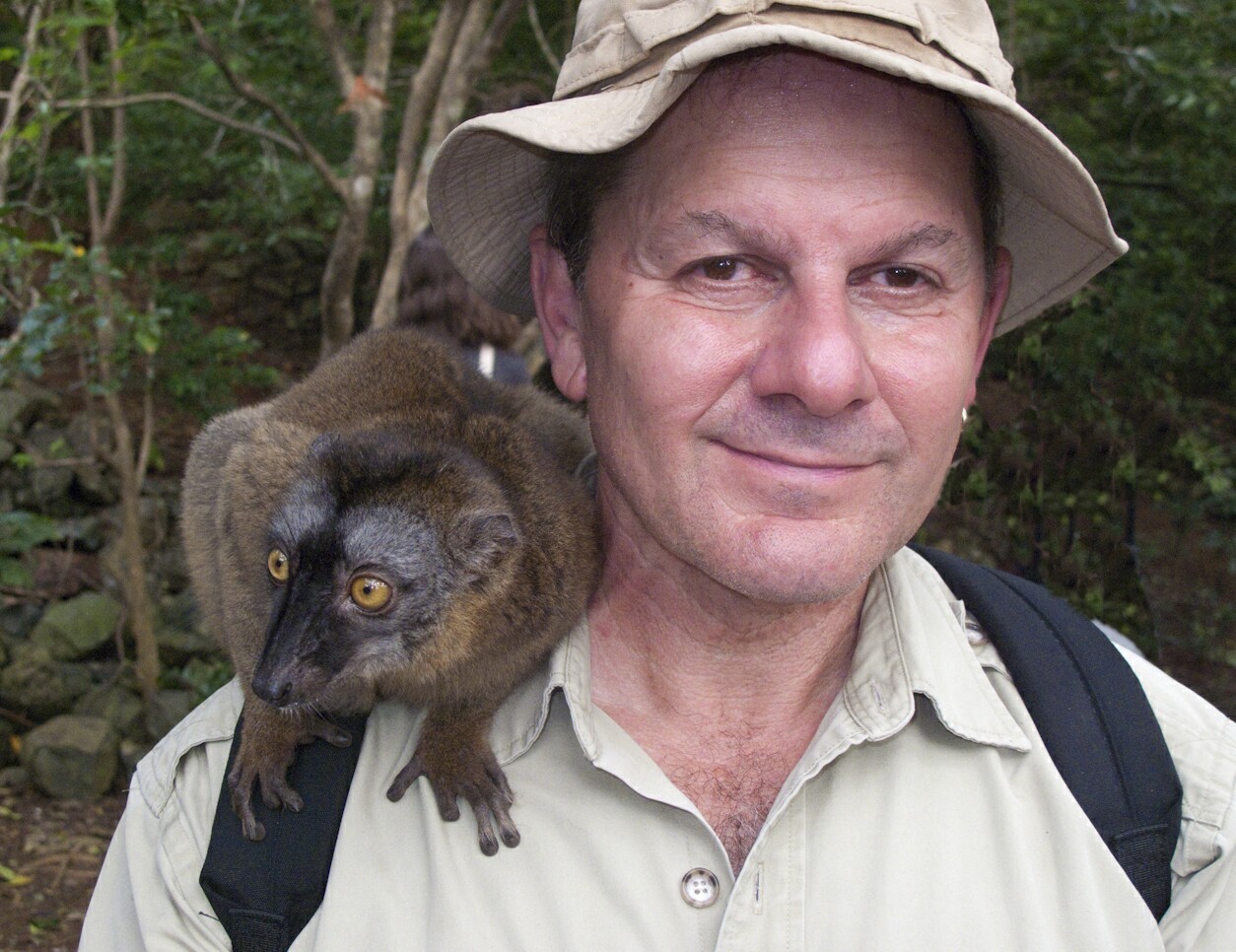 Growing up, I never gave a thought to being a writer. All I ever wanted to be was a traveler and explorer. Science-fiction allowed me to go places that were otherwise inaccessible, which is why I started reading it. I was going to be a lawyer, but I got saved.

Don't try to write to the trend of the moment.

How much research I have to do depends on the nature of the story. For fantasy, none at all.

I hear entire symphonies, oratorios, in my head, but I can't write a note.

I write early in the morning, usually after reading portions of at least half a dozen newspapers on the web.

In one book, CACHALOT, just for my own amusement, every character is based directly on someone I have known.

Advances have fallen, generally, for everything except the biggest potential bestsellers. Given all the changes, both economic and technological, SF hasn't done too badly.

Besides the mistakes that are pointed out, I love the way readers become involved with the characters. When readers start asking about character motivations instead of concentrating on the special effects, it means you're connecting with them on a personal level.

Dawn was written well before 9/11. People speak a lot today about the banality of evil, but not all evil is banal. Some of it is carefully structured and well-thought-out. That's where the real danger lies.

I enjoy listening to classical music and heavy metal. I play basketball and try to go diving at least once a year. I don't really have hobbies in the traditional sense... I engage in too many activities already through the actions of my characters.

I have a bad tendency to get rapidly bored with my own material, so rewriting is hard for me. I mean, I already know the story and would rather read something new.

I see the Jedi mission as giving up a normal life in exchange for protecting the innocent. It's a life of sacrifice. There are rewards, but also a certain degree of sterility.

I usually do one con a year as a GoH and try to make the World Fantasy Convention for business purposes. Last year I went to a worldcon for the first time in two decades. I may go again this year.

Keep writing. Try to do a little bit every day, even if the result looks like crap. Getting from page four to page five is more important than spending three weeks getting page four perfect.

Living gives you a better understanding of life. I would hope that my characters have become deeper and more rounded personalities. Wider travels have given me considerably greater insight into how cultural differences affect not only people, but politics and art.

The overwhelming triumph of the international multimedia conglomerate has resulted in less diversity within the field and has made it much harder for newer writers not only to break in, but to make any kind of a living while doing so.

Much more quotes by Alan Dean Foster below the page.

There's certainly more new SF available than when I started writing. That means there's also more bad SF available. Whether there is also more good is a matter for future historians of the field.

Writing allows me the time to travel and see the world, which is what I always wanted to do. I'd really like to have been Sir Richard Francis Burton, but it's the wrong century.