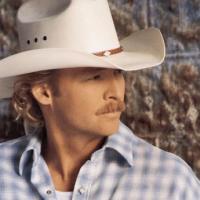 See the gallery for quotes by Alan Jackson. You can to use those 7 images of quotes as a desktop wallpapers. 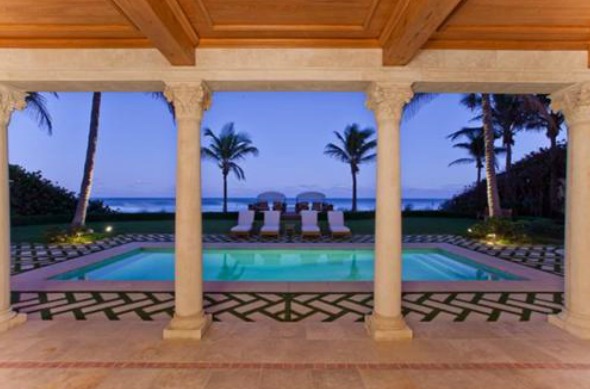 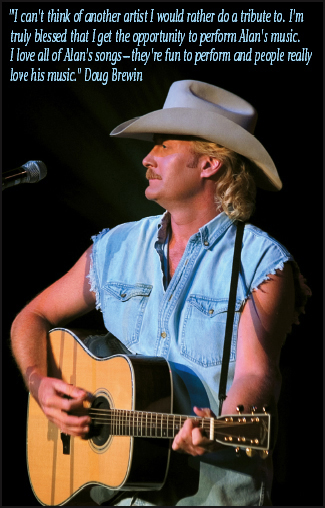 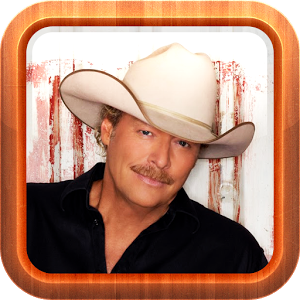 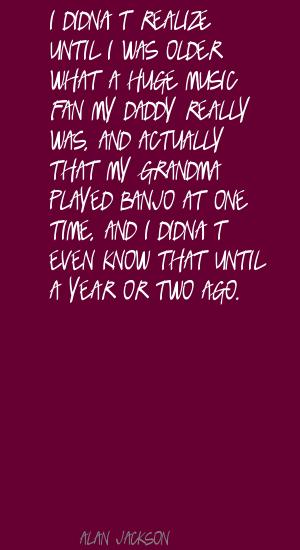 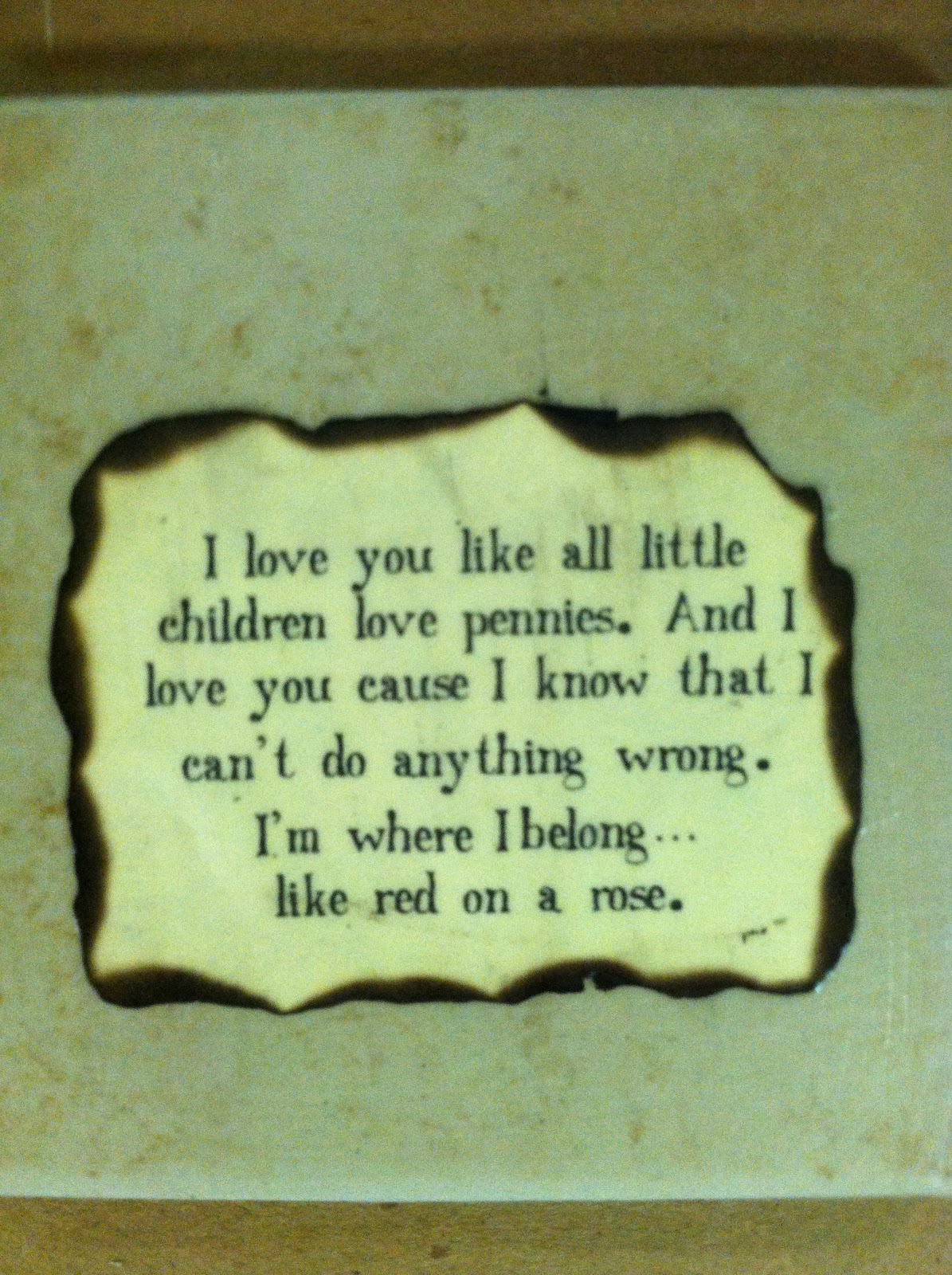 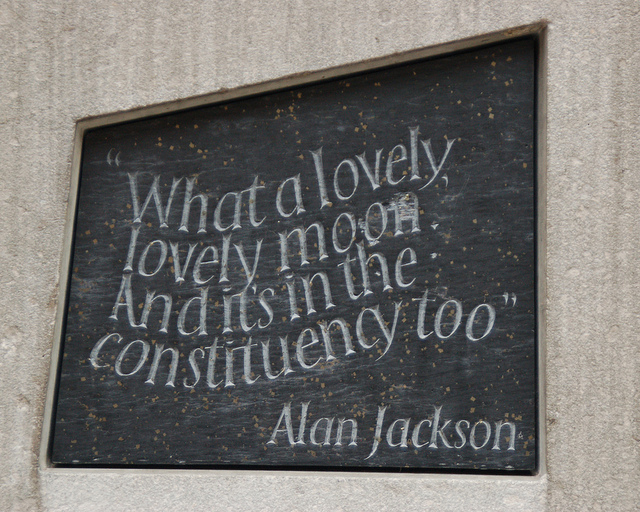 A lot of times when songwriters get together and write a song... somebody will come in with a hook and a lot of times they come out with something that sounds a little crafty.

'After 17' is a song I wrote when my first daughter went to college, so that's kind of where I'm at in that part of my life. If you listen to that song and knew anything about me, you'd say, 'Oh yeah, he wrote that about his daughter,' but I try not to write them that they are so specific that they wouldn't apply to anybody that has a child.

For some reason I've been labeled that and it's fine, but there are a lot of other artists that sing real traditional stuff, so I don't know why they picked me. That's what I've always done.

Hee Haw was probably my biggest exposure to live music at a young age, because there wasn't any live music around my town and no one in my family played instruments.

I could have done a hundred songs, really. It was hard to narrow them down, because I tried to pick songs for the most part that actually did have some effect on me or influenced me in the past.

I didn't realize until I was older what a huge music fan my daddy really was, and actually that my grandma played banjo at one time, and I didn't even know that until a year or two ago.

I don't write all my stuff. Everybody always thinks that. But in just about every album I've ever had has been about 50-50 songs I've written or co-written and other people's songs.

I like to write sad songs. They're much easier to write and you get a lot more emotion into them. But people don't want to hear them as much. And radio definitely doesn't; they want that positive, uptempo thing.

I really was a fan of his and always have been - his writing especially, you know? I think people a lot of times overlook that part, because he kind of got into that party character so heavy.

I think I've always approached making albums pretty much the same way. I'm just looking for a mixture of songs and topics that aren't the same thing over and over.

I've been a lot of places, and my wife, Denise, she likes a lot of the fancy restaurants. I'm more of a basic eater. I still go into Cracker Barrel. Those are the kind of people who like the kind of music I'm making.

If anything good came out of 9/11, to me, was that people were so cynical about the world - all you hear about on the news is all the bad stuff everyday, but what was refreshing to me was after that, you saw how many good people there are out there. For every one bad one, there's a thousand good ones.

Probably some of the songs I never even really listened to the lyrics. Half of them I'd hear off the radio and was probably singing the wrong words and didn't even know it.

The fan base that I've had all these years has come along. Some of them are not as plugged into the digital world, so they want to go out and buy the CD at Walmart or something.

What I enjoy doing more than anything is, I have my little antique car collection, and when the weather is pretty I like to get out one of my old cars. I have a little route I run down in the country, down Nachez Trace Parkway. The loop down through there is just really relaxing, not much traffic.

You have to be tough-skinned and willing to accept criticism, and at the same time, just try to do music that you like and you are proud of and not just whatever you think it's going to take to get you on the radio.

You think a lot of people get to be big stars and get a little crazy, but most of the ones I've ever met have always been surprisingly normal, and I've enjoyed that.

A country song is a song about life.

As long as I'm still able to have a hit on the radio and sell a few albums and some tickets, I don't see that it would be worth retiring.

He's written some great songs. I thought that 'Blues Man' was a perfect song for me to do as a tribute.

Much more quotes by Alan Jackson below the page.

I grew up with nothing, so whenever I got to where I could have something I felt like I needed to have everything I couldn't have when I was young.

I mean, I am driven and laid-back at the same time.

I mean, my girls are very sweet; I'm very proud of all of of them.

I mean, my voice has gotten a little deeper sounding as I've gotten older, I think. I noticed that.

I think if you retire from touring then people think you are retired.

I've always said that if you have songs on the radio and get played, you've got to have a tour to support that.

I've had to live with women all my life. I grew up with four older sisters, and I was the baby and the only boy.

If you can last until you're 40 years old, hopefully you'll be mature enough to figure out the rest of the years.

Making music is still what keeps a fire going on in me.

Oklahoma's always been good to me.

The music business doesn't take up that much of my time. I probably should put a little more energy into it.

The older you are, I think you realize what you enjoy and what you don't need, what wears you out and what's important.

When I was in high school, I don't know that I really had big dreams.

You just write about things that happen.