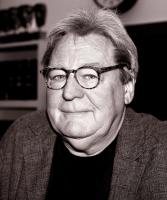 See the gallery for quotes by Alan Parker. You can to use those 7 images of quotes as a desktop wallpapers. 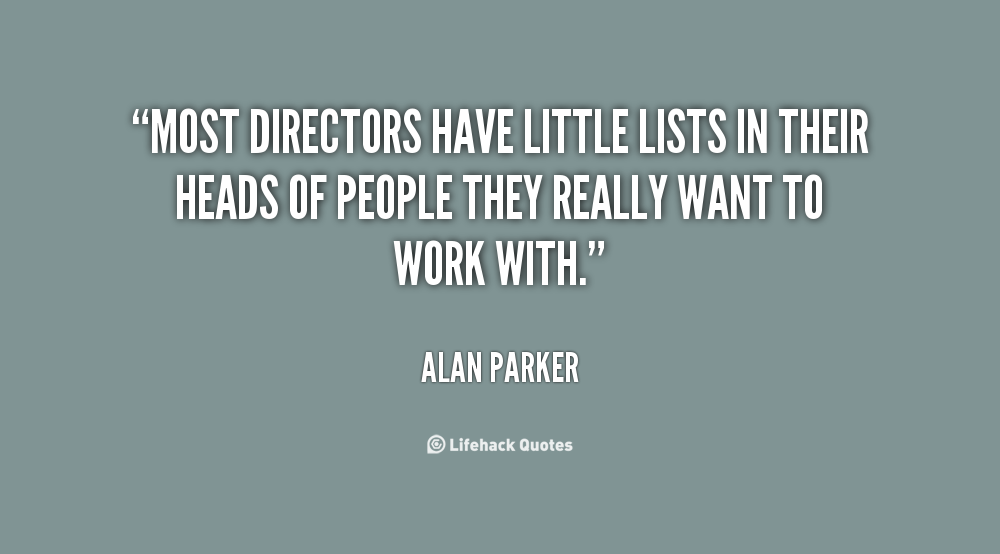 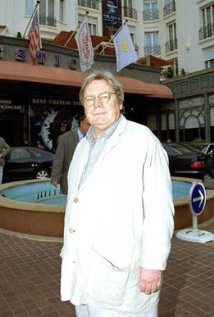 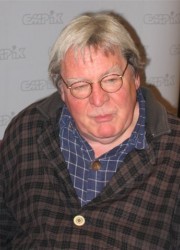 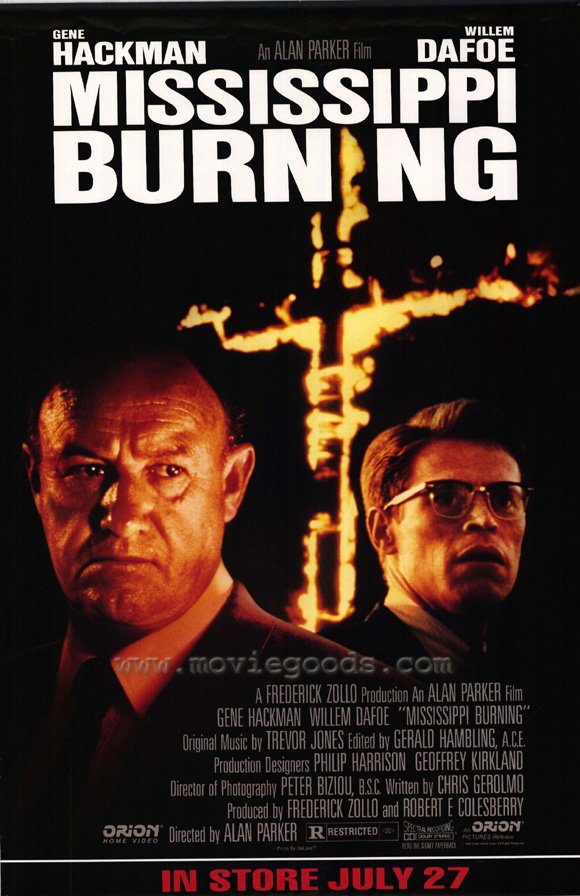 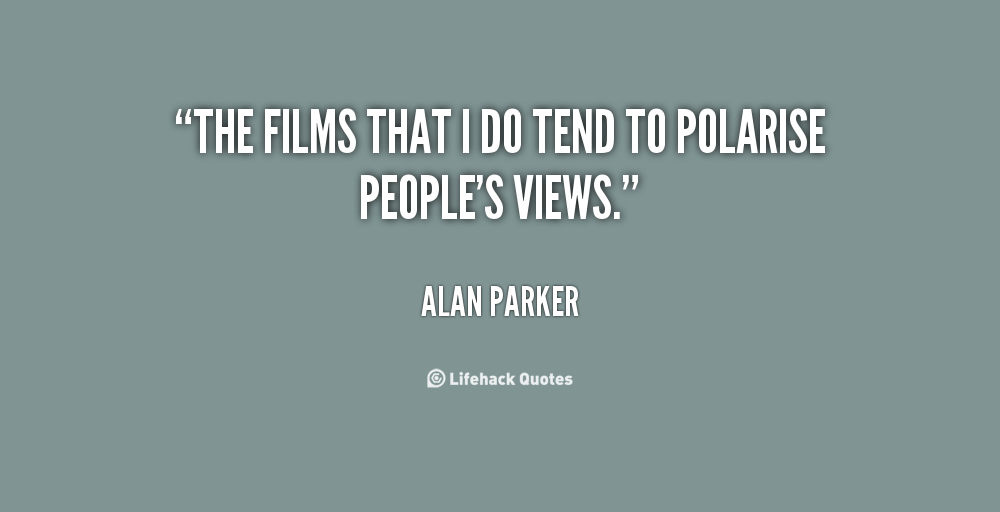 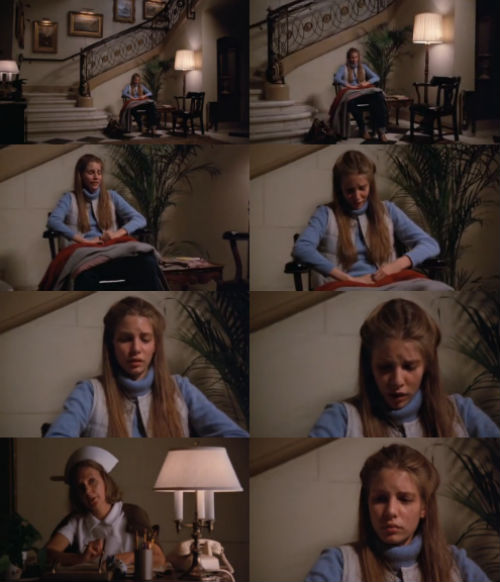 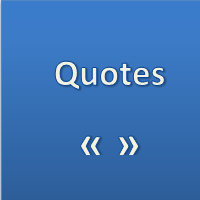 A great movie evolves when everybody has the same vision in their heads.

A lot of directors prefer the solitude of the editing process, but I revel in the craziness of what a film set is.

Film-making is a physically hard job.

I always argued against the auteur theory; films are a collaborative art form. I've had some fantastically good people help me make the movies.

I'm always afraid someone's going to tap me on the shoulder one day and say, 'Back to North London.'

Most directors have little lists in their heads of people they really want to work with.

Period recreation is very difficult unless you make a black-and-white movie.

Personally I am very much against the death penalty for several reasons.

Rain is also very difficult to film, particularly in Ireland because it's quite fine, so fine that the Irish don't even acknowledge that it exists.

I turn on the TV sometimes, start watching something and think: 'This seems quite good, a bit familiar.' Then I realise... It's one of my movies. It's a pretty odd feeling.

Making a film is so hard that if you don't have your main actors going along with the ride with the rest of the crew it can make your life very difficult.