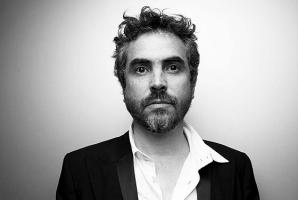 See the gallery for quotes by Alfonso Cuaron. You can to use those 7 images of quotes as a desktop wallpapers. 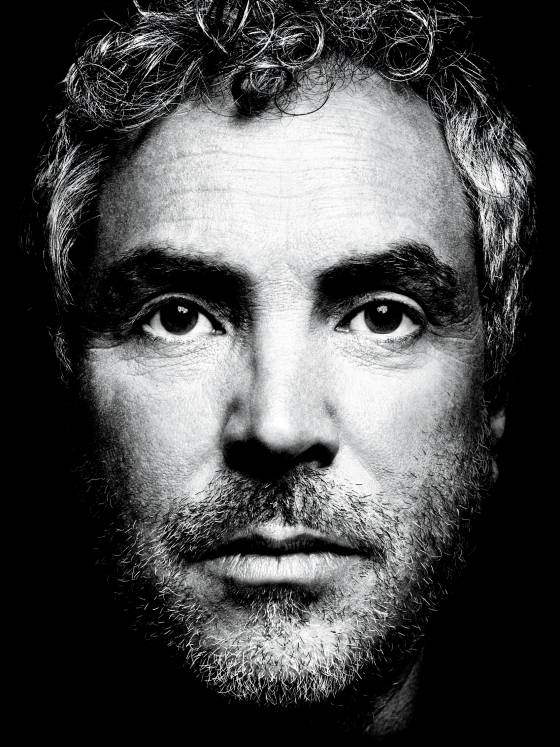 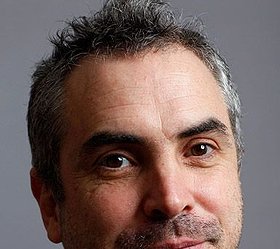 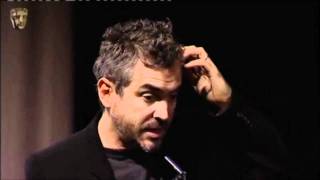 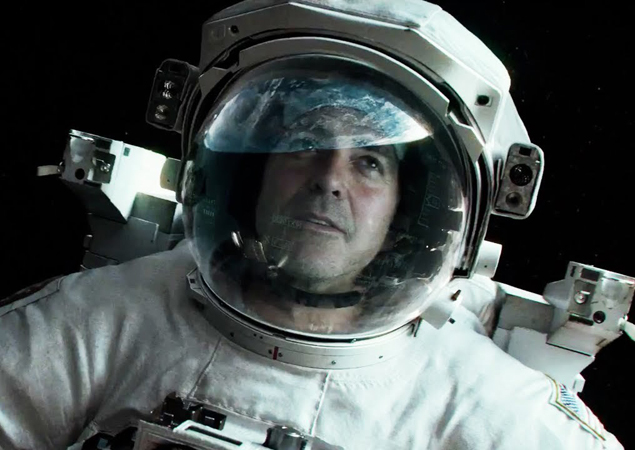 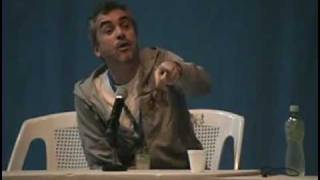 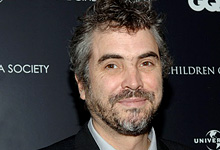 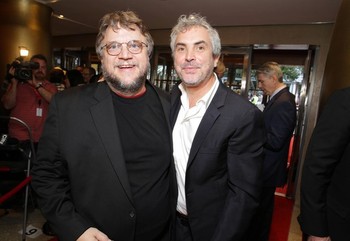 Cautionary tales were fantastic in the '70s.

I have this thing that, once I finish a movie, I never see it again.

I have to confess that I don't read much of what is written about me.

If I would rescue one of my movies, it would be 'A Little Princess.'

The only reason you make a movie is not to make or set out to do a good or a bad movie, it's just to see what you learn for the next one.

What's the point of being an Australian guy traveling through India if you are going to go to India to meet other Australians?

I left Mexico for artistic survival. If I had stayed, I would have been forced by the government, who control the movie business, to direct TV shows or commercials or infomercials for the government.

I produce the way I would love to be produced: In ways to create the best conditions to make your movie, but also to create a space in which the director calls the shots.

I think it is something that is so important, to be very aware of the direction in which the 21st century is going with all this blind faith in democracy. And by the way, I am not against democracy - I am against the blind faith that is being put in democracy.

I used to be very controlling with visuals and editing, and I would pretty much craft the performances; now I have learned to trust the material and the actors.

I was not aware of how much I loved 'Canoa' until I saw it after doing 'Y Tu Mama Tambien' and realized that my voice - over about the story's historical context - that narrator - came from 'Canoa'.

Tags: After, Loved, Until

It's a cliche, but Americans are puritanical. In their movies, they are scared of sex, but they overindulge in violence. I could have cut a G-rated version of 'Y Tu Mama Tambien' that would have pleased the American ratings board, but it would have been five minutes long.

When you strip hope from people, it leaves a void, and that void needs to be filled. And very likely, that void is going to be filled by an ideology... Hope and faith are so connected. Now, when ideology connects with faith, the ideology becomes an item of faith, not a point of discussion.

When you work with kids, people tell you to be very delicate, but that's the last thing you should do with kids. They feel patronized if you're like that. They just want you to be normal.

'Y Tu Mama Tambien' is one of the first unrated movies to be nominated for an Academy Award for Best Original Screenplay. But many video stores won't take a movie that's not rated, so I had to make the movie an R.