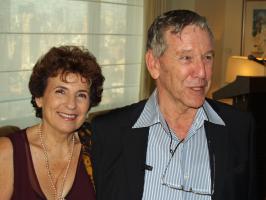 See the gallery for quotes by Amos Oz. You can to use those 7 images of quotes as a desktop wallpapers. 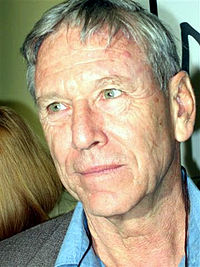 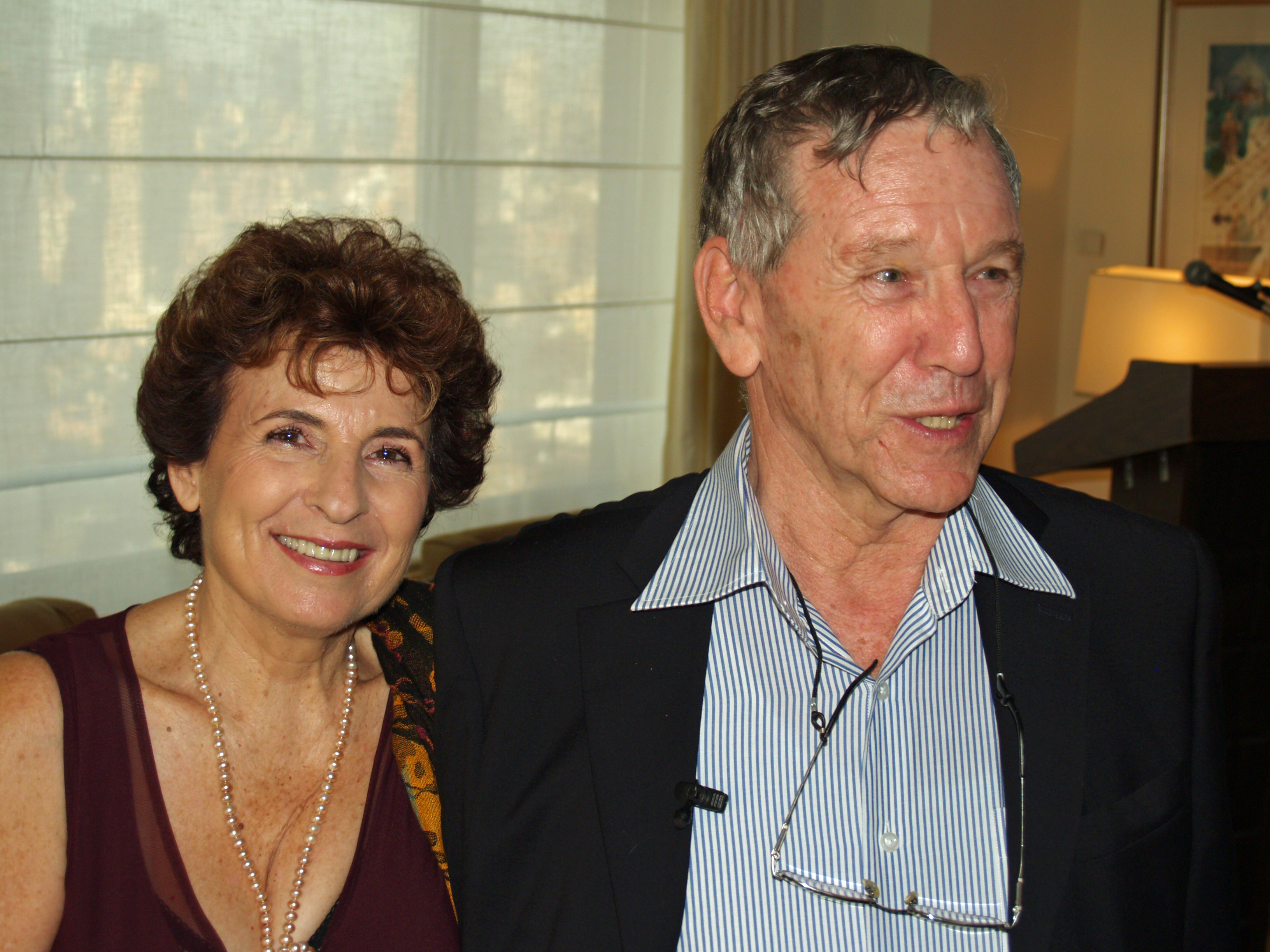 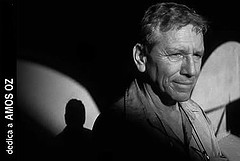 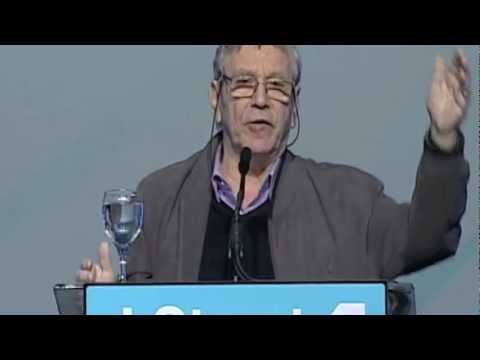 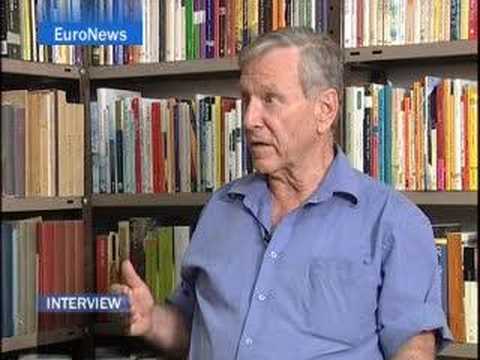 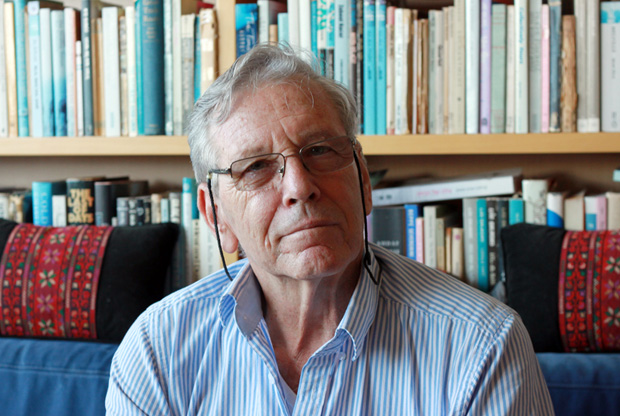 I find the family the most mysterious and fascinating institution in the world.

A conflict begins and ends in the hearts and minds of people, not in the hilltops.

Tags: Another, Children, Past

Every single pleasure I can imagine or have experienced is more delightful, more of a pleasure, if you take it in small sips, if you take your time. Reading is not an exception.

I have seen for the first time in 100 years of conflict, the two peoples - the Israeli people and the Palestinian people - are ahead of their leaderships.

I recommend the art of slow reading.

All of my novels are democracies.

I was born and bred in a tiny, low-ceilinged ground-floor apartment.

In many ways, I regard Sharon and Arafat as birds of a feather.

On my parents' scale of values, the more Western something was, the more cultured it was considered.

The actual gap between Labor, Likud and the new central party is microscopic.

Well, my definition of a tragedy is a clash between right and right.

And in this respect, the Israeli-Palestinian conflict has been a tragedy, a clash between one very powerful, very convincing, very painful claim over this land and another no less powerful, no less convincing claim.

But for 30 years, Orthodox leaders have tipped the balance between hawks and doves, and have been in a position to determine who forms a coalition and who runs the country.

But The Same Sea is set precisely in this Israel, which never makes it to the news headlines anywhere. It is a novel about everyday people far removed from fundamentalism, fanaticism nationalism, or militancy of any sort.

I wrote a novel about Israelis who live their own lives on the slope of a volcano. Near a volcano one still falls in love, one still gets jealous, one still wants a promotion, one still gossips.

I wrote The Same Sea not as a political allegory about Israelis and Palestinians. I wrote it about something much more gutsy and immediate. I wrote it as a piece of chamber music.

Israel of the coastal plain, where eight out of ten Israeli Jews live far removed from the occupied territories, from the fiery Jerusalem, from the religious and nationalistic conflicts, is unknown to the outside world, almost unknown to itself.

It is crystal clear to me that if Arabs put down a draft resolution blaming Israel for the recent earthquake in Iran it would probably have a majority, the U.S. would veto it and Britain and France would abstain.

One of the things I wanted to introduce in The Same Sea beyond transcending the conflict, is the fact that deep down below all our secrets are the same.