See the gallery for tag and special word "Argue". You can to use those 8 images of quotes as a desktop wallpapers. 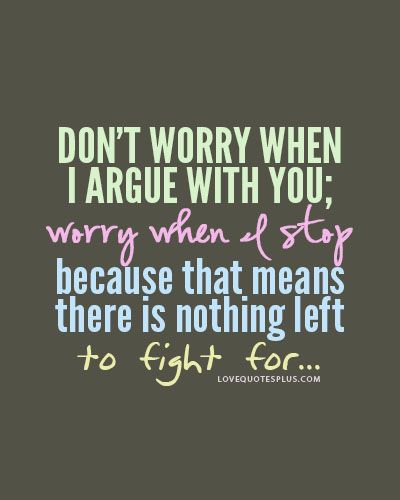 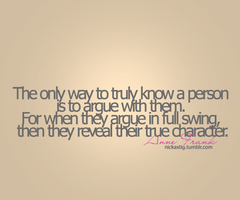 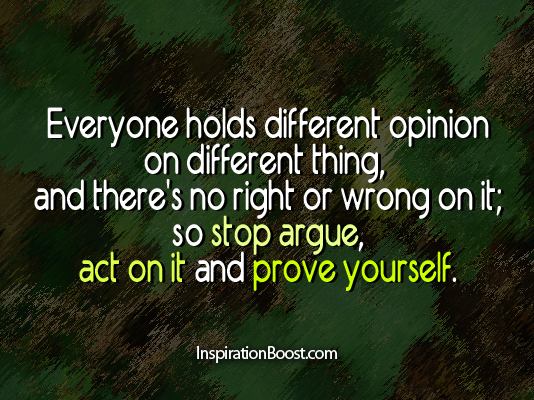 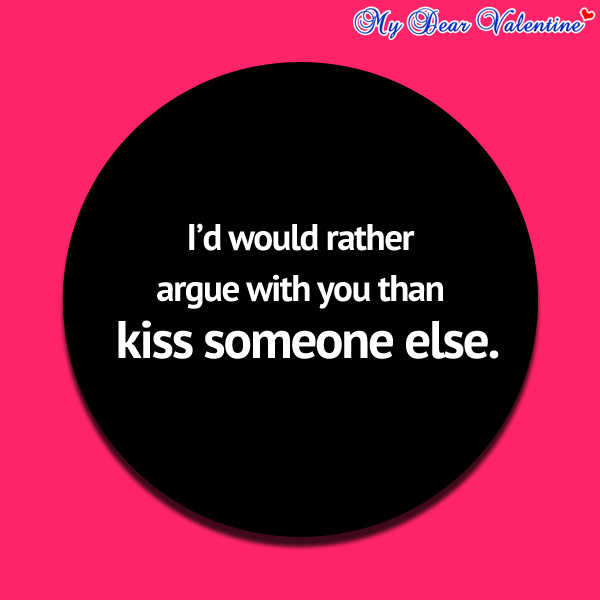 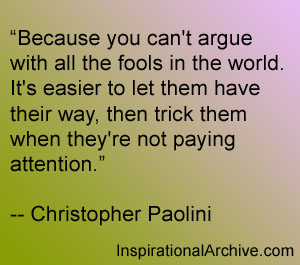 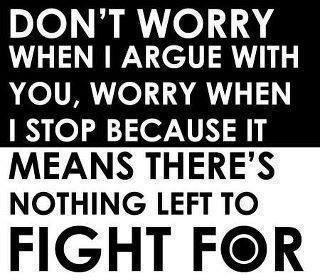 Argue for your limitations, and sure enough they're yours.

I argue thee that love is life. And life hath immortality.

Composers dialogue - and obsessively, bitterly argue - with other composers, often over the span of several centuries.

Never argue with your characters; they know themselves better than you do.

One cannot really argue with a mathematical theorem.

You can't argue with stupidity.

I never argue with people about movies.

I didn't think of myself as a tart, but I wouldn't argue with anyone who did.

You argue with the umpire because there is nothing else you can do about it.

First of all, Vince McMahon doesn't argue - he tells you!

Never argue with your wife about hostility when she's a certified Freudian.

It is better to discuss things, to argue and engage in polemics than make perfidious plans of mutual destruction.

It's good to have a leader, otherwise we argue too much.

I detest life-insurance agents: they always argue that I shall some day die, which is not so.

I had hoped you would protest, but please don't argue.

Much more quotes of "Argue" below the page.

I would also argue... that we are, by inclination and in terms of our history, we are small 'l' liberals, we Canadians.

I tend not to argue about things that I don't believe in.

Well, you can't argue with somebody that won't argue back.

Argue with anything else, but don't argue with your own nature.

Why argue about things you can't prove?

Those objecting to the concept of race argue that the taxonomic definitions are arbitrary and subjective.

I was raised as a Calvinist, which is doctrine-driven. And though there are many things wrong with Calvinism, you are at least encouraged to argue about things.

It doesn't do any good to argue. Be kind.

When we argue for our limitations, we get to keep them.