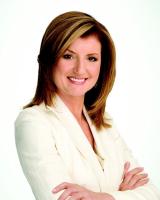 See the gallery for quotes by Arianna Huffington. You can to use those 7 images of quotes as a desktop wallpapers. 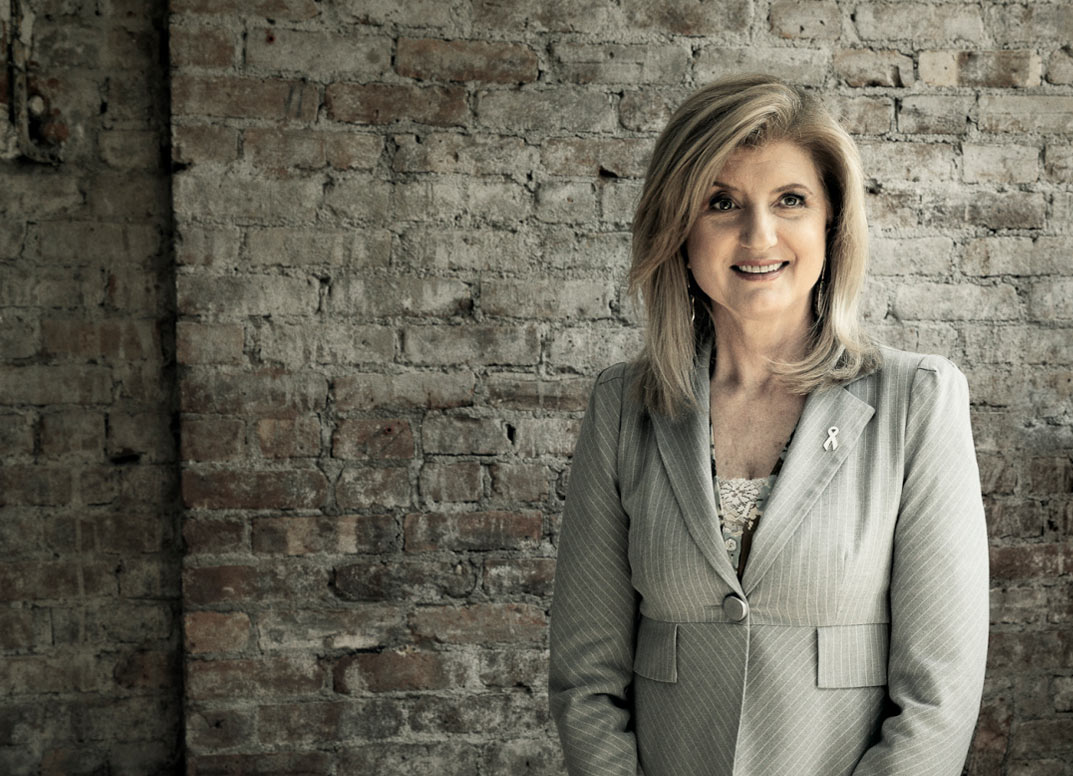 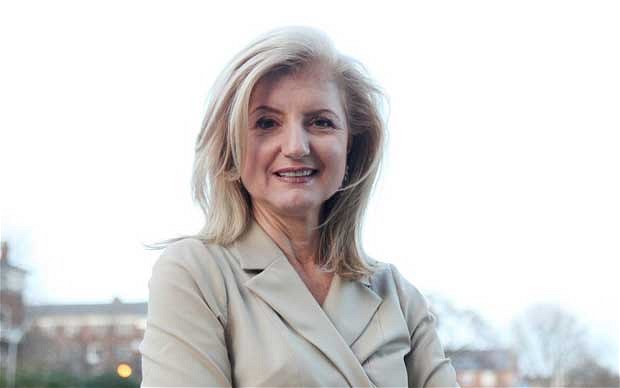 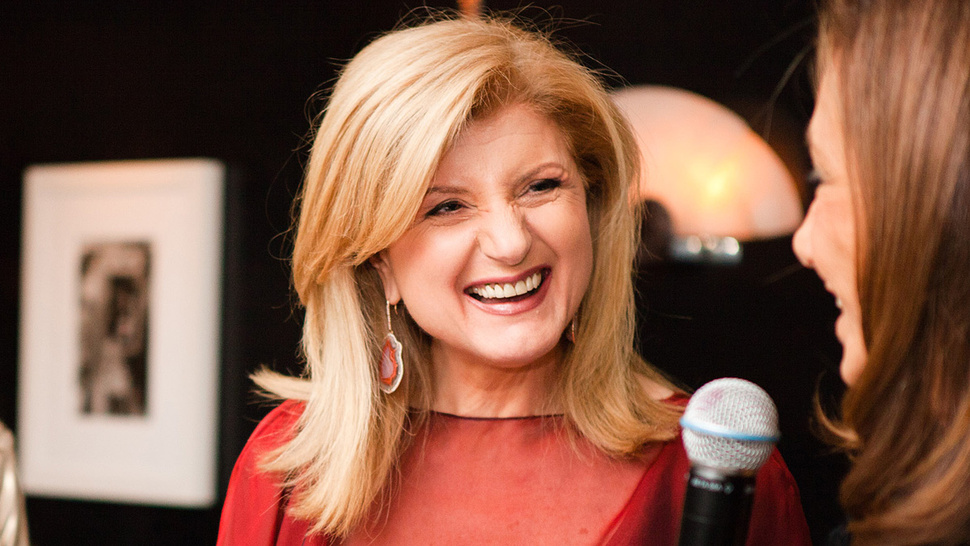 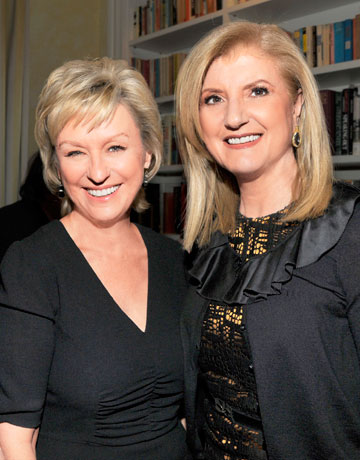 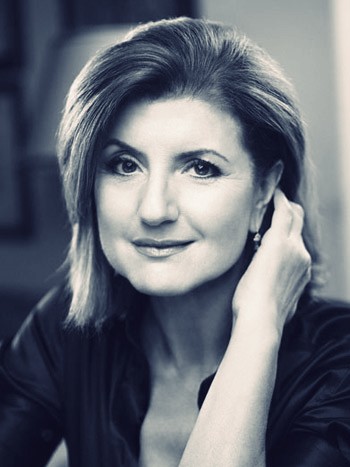 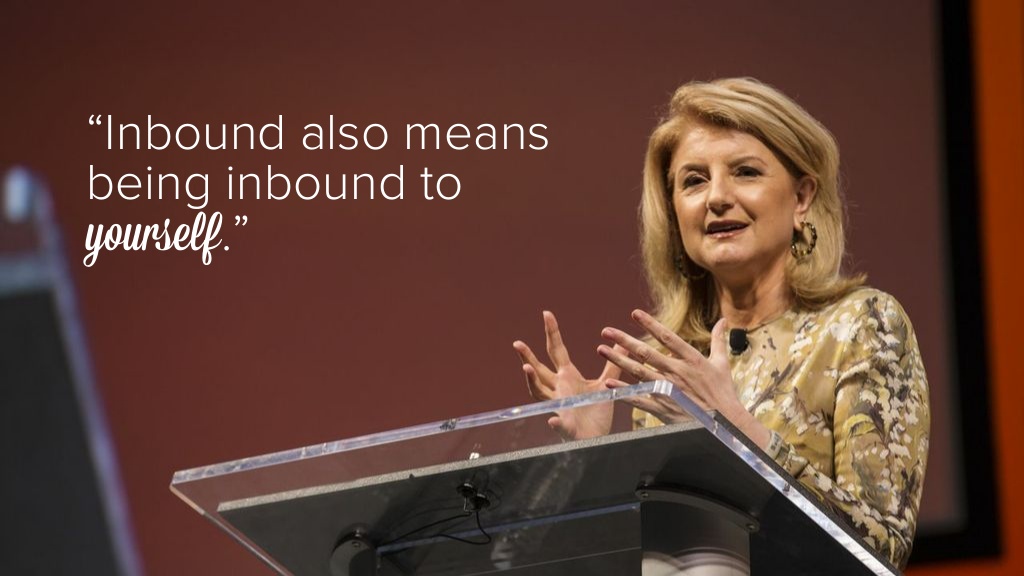 The fastest way to break the cycle of perfectionism and become a fearless mother is to give up the idea of doing it perfectly - indeed to embrace uncertainty and imperfection.

We need to accept that we won't always make the right decisions, that we'll screw up royally sometimes - understanding that failure is not the opposite of success, it's part of success.

I think while all mothers deal with feelings of guilt, working mothers are plagued by guilt on steroids!

The middle class is teetering on the brink of collapse just as surely as AIG was in the fall of 2009 - only this time, it's not just one giant insurance company (and its banking counterparties) facing disaster, it's tens of millions of hardworking Americans who played by the rules.

America is a country ready to be taken, in fact, longing to be taken by political leaders ready to restore democracy and trust to the political process.

Our current obsession with creativity is the result of our continued striving for immortality in an era when most people no longer believe in an after-life.

The more we refuse to buy into our inner critics - and our external ones too - the easier it will get to have confidence in our choices, and to feel comfortable with who we are - as women and as mothers.

There's no love more intense than the love we have for our kids - and where there is intense love, there is also intense fear lurking beneath the surface.

But you have to do what you dream of doing even while you're afraid.

Fearlessness is like a muscle. I know from my own life that the more I exercise it the more natural it becomes to not let my fears run me.

It's no longer an exaggeration to say that middle-class Americans are an endangered species.

Mainstream media tend to just mouth the conventional wisdom, to see everything through the filter of right and left.

The economic game is not supposed to be rigged like some shady ring toss on a carnival midway.

There is nothing like becoming a mom to fill you with fear.

Trying to be Supermom is as futile as trying to be Perfect Mom. Not going to happen.

But, in fact, there is nothing that can bring you closer to fearlessness about everything else in the world than being a parent - because everyday fears - like not being approved of - pale by comparison to the fears you have about your children.

I'm pulling out, and I'm going to concentrate every ounce of time and energy over the next week working to defeat the recall because I realize now that's the only way to defeat Arnold Schwarzenegger.

It would be futile to attempt to fit women into a masculine pattern of attitudes, skills and abilities and disastrous to force them to suppress their specifically female characteristics and abilities by keeping up the pretense that there are no differences between the sexes.

Liberation is an ever shifting horizon, a total ideology that can never fulfill its promises. It has the therapeutic quality of providing emotionally charged rituals of solidarity in hatred - it is the amphetamine of its believers.