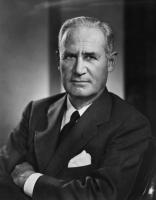 See the gallery for quotes by Arthur Hays Sulzberger. You can to use those 8 images of quotes as a desktop wallpapers. 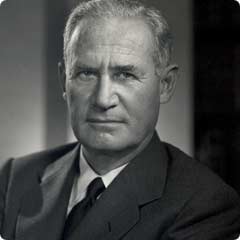 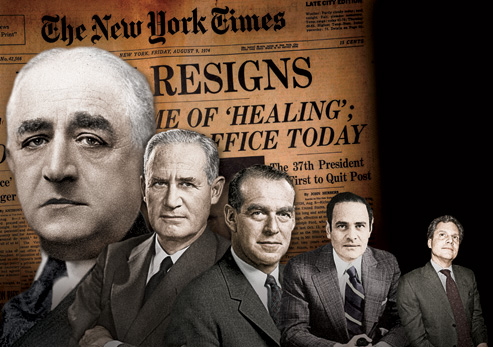 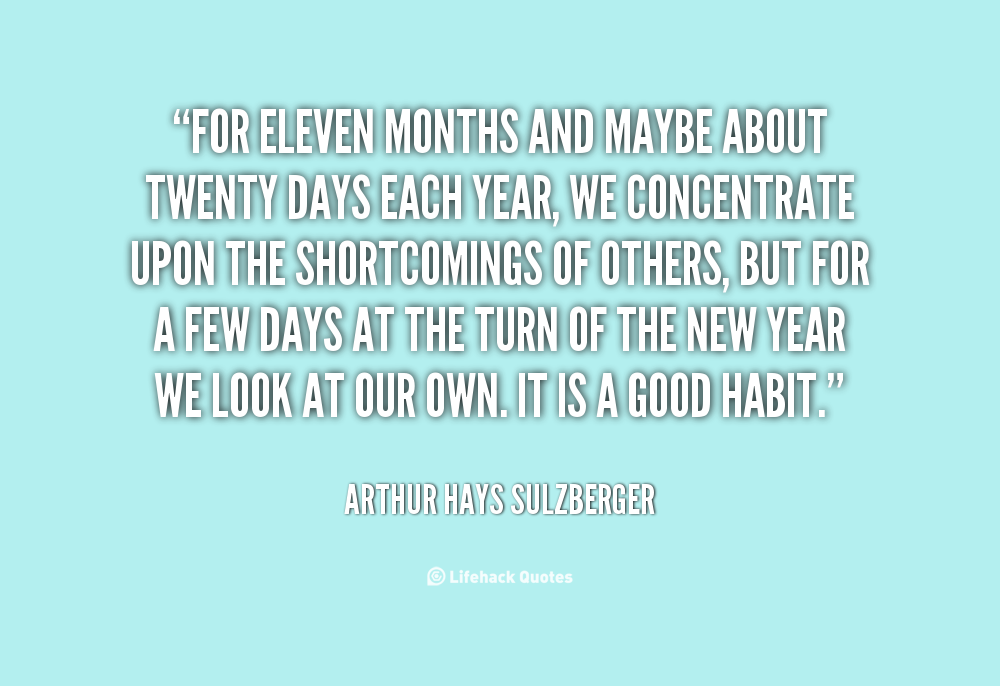 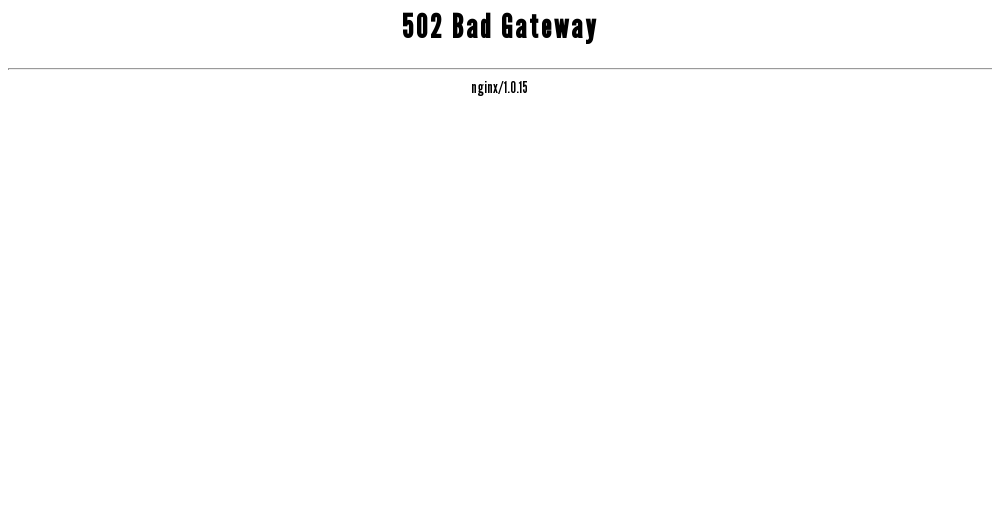 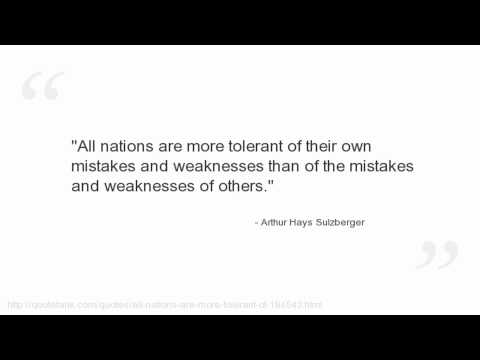 I believe in an open mind, but not so open that your brains fall out.

For eleven months and maybe about twenty days each year, we concentrate upon the shortcomings of others, but for a few days at the turn of the New Year we look at our own. It is a good habit.

Speakers are not supposed to waste time on platitudes, but the capacity of this generation for ignoring the obvious and concentrating on the negative and the obscure is immense.

Any coalition has its troubles, as every married man knows.

I am a non Zionist because the Jew, in seeking a homeland of his own, seems to me to be giving up something of infinitely greater value of the world.

I look askance at any movement which assists in making the peacemaker among nations merely a national warrior.

The United States can tell you all about what's wrong with the British, to say nothing of the Russians.

We journalists tell the public which way the cat is jumping. The public will take care of the cat.

We tell the public which way the cat is jumping. The public will take care of the cat.

Between 1939 and 1945 you produced weapons and war equipment valued at thirteen billion dollars, 70 per cent of which you shipped to your allies. The same process is going on today in Canada's much larger and growing industry.

For if the Germans do not help defend the West, American and Canadian troops must cross the seas to do the job, and I venture to believe that the troops - if not the statesmen - regard this as an interference at least in their own domestic affairs.

Free nations with different histories, economies and a vast amount of stubborn pride will never achieve complete agreement, even when they desire the same objectives.

News is so often a report of conflict, an account of problems, a thing of the day and even of the minute, that sometimes I think we make the background darker and the shadows deeper than they actually are.

The statesmen still say that we should not interfere in the internal affairs of other nations and yet it is not possible any longer not to interfere, even when we do not mean to do so.

What Ottawa and Washington used to think about Turkey or Iran was not very important because we really didn't think much about either, but now what we think about them is extremely important - to ourselves and to many other peoples.

Tags: Either, Ourselves, Used