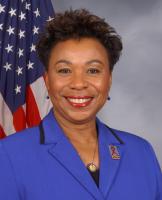 See the gallery for quotes by Barbara Lee. You can to use those 8 images of quotes as a desktop wallpapers. 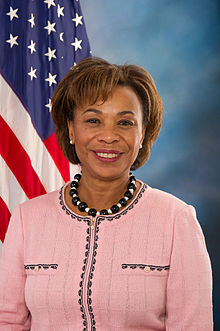 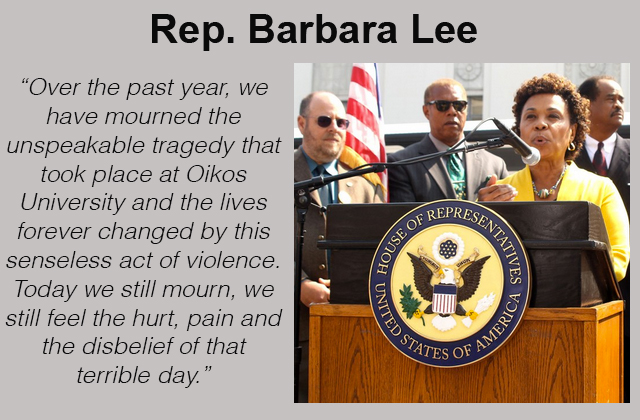 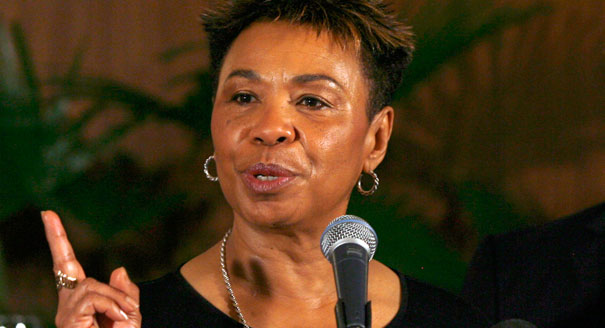 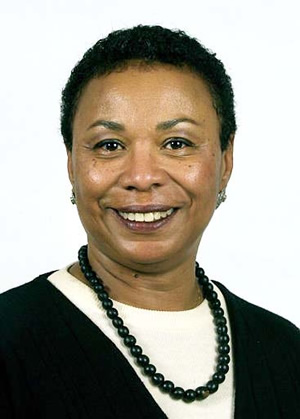 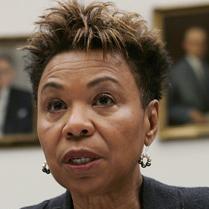 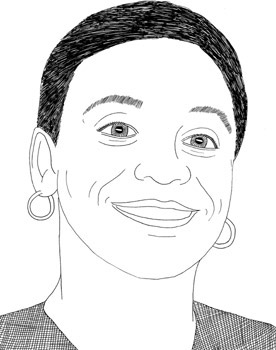 The last two elections were stolen. They were stolen and so we will not rest until we reclaim our democracy and this is what today is all about.

I am also deeply concerned with the widespread, often undiagnosed, incidents of PTSD and the alarming suicide rates amongst our returning soldiers.

I am convinced that military action will not prevent further acts of international terrorism against the United States.

I told Mr. Nader today that a vote for Ralph Nader is really a vote for George Bush.

What they are doing is taking something that otherwise creates pollution and turning it into something useful.

As the daughter of a 25-year veteran of the armed forces, I am incredibly thankful for the sacrifices our women and men have made in Iraq, and continue to make in Afghanistan.

I wish the press were paying more attention to the erosion of the Constitution and the slippery slope that we're getting into, by giving up the right of the Congress to talk about when and how and where we go to war.

Nine years ago on September 14, 2001, I placed the lone vote against the 'Authorization for Use of Military Force' - an authorization that I knew would provide a blank check to wage war anywhere, at any time, and for any length.

We all agree that we've got to bring these terrorists to justice and to make sure that they're never allowed to perpetrate such an evil act as they did. And so all of us are dealing with that. We know that the President has the authority to go to war under the War Powers Act.

We must use all the tools of American power in resolving disputes, including diplomacy. And we must have sufficient congressional debate and oversight before ever putting another U.S. solider in harm's way.

We need to honor our troops who served and show our support by giving our men and women who served the best health care, the best educational opportunities, and the best job training available. They deserve nothing less.

You have two hemispheres in your brain - a left and a right side. The left side controls the right side of your body and right controls the left half. It's a fact. Therefore, left-handers are the only people in their right minds.

The more self-centered and egotistical a guy is, the better ballplayer he's going to be.

People are too hung up on winning. I can get off on a really good helmet throw.

That was real baseball. We weren't playing for money. They gave us Mickey Mouse watches that ran backwards.

I think about the cosmic snowball theory. A few million years from now the sun will burn out and lose its gravitational pull. The earth will turn into a giant snowball and be hurled through space. When that happens it won't matter if I get this guy out.

I would change policy, bring back natural grass and nickel beer. Baseball is the belly-button of our society. Straighten out baseball, and you straighten out the rest of the world.

Most of the managers are lifetime .220 hitters. For years pitchers have been getting these managers out 75% of the time and that's why they don't like us.

Tags: Getting, Time, Why

The other day they asked me about mandatory drug testing. I said I believed in drug testing a long time ago. All through the sixties I tested everything.

Kids don't learn the fundamentals of baseball at the games anymore.

The only rule I got is if you slide, get up.

You should enter a ballpark the way you enter a church.

I'm mad at Hank Aaron for deciding to play one more season. I threw him his last home run and thought I'd be remembered forever. Now, I'll have to throw him another.

When cerebral processes enter into sports, you start screwing up. It's like the Constitution, which says separate church and state. You have to separate mind and body.

The leader who exercises power with honor will work from the inside out, starting with himself.

What we actually learn, from any given set of circumstances, determines whether we become increasingly powerless or more powerful.

Much more quotes by Barbara Lee below the page.

The great leaders are like the best conductors - they reach beyond the notes to reach the magic in the players.