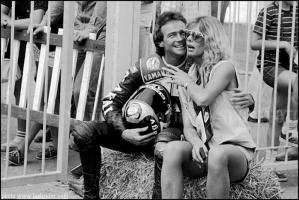 See the gallery for quotes by Barry Sheene. You can to use those 7 images of quotes as a desktop wallpapers. 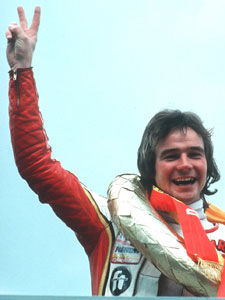 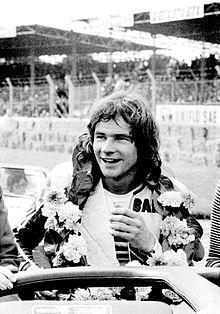 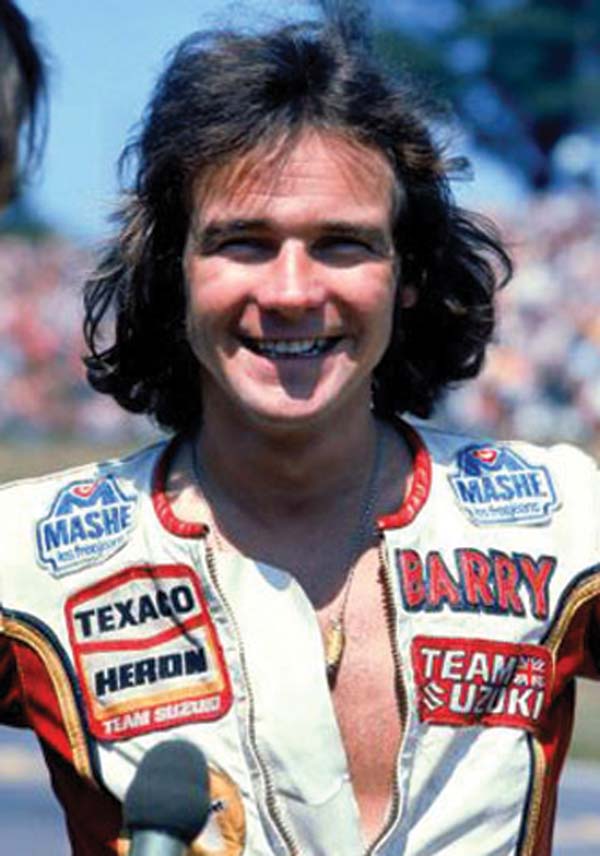 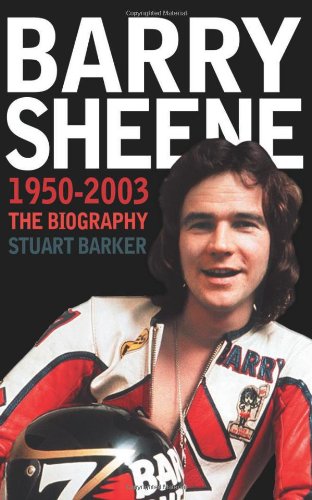 Endless motorbike talk can and does bore me.

I decided there and then to sue the bastards.

I race in two or three classic races a year and I may carry on for 10 more years or I may stop tomorrow.

I thought: This is not racing, it's a suicide mission.

It wasn't about the money. I just wanted them to admit it was their fault.

It's not as if there's a noise problem, because they use the same circuits as Formula One.

Nobody within motorcycling has or deserves any respect.

Tags: Nobody, Respect, Within

They were ridiculous times. After I won my world championship in 1976, I went to Japan.

I vowed I would do everything I could to stop the Isle of Man counting towards the world championship. And it was stopped, so they love me in the Isle of Man.

I'd get to within a yard of that door you walk through and the thing would go mad. I used to carry an X-ray in my briefcase, to show them. But I had all the metal taken out. 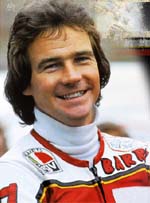 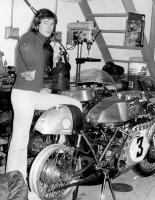 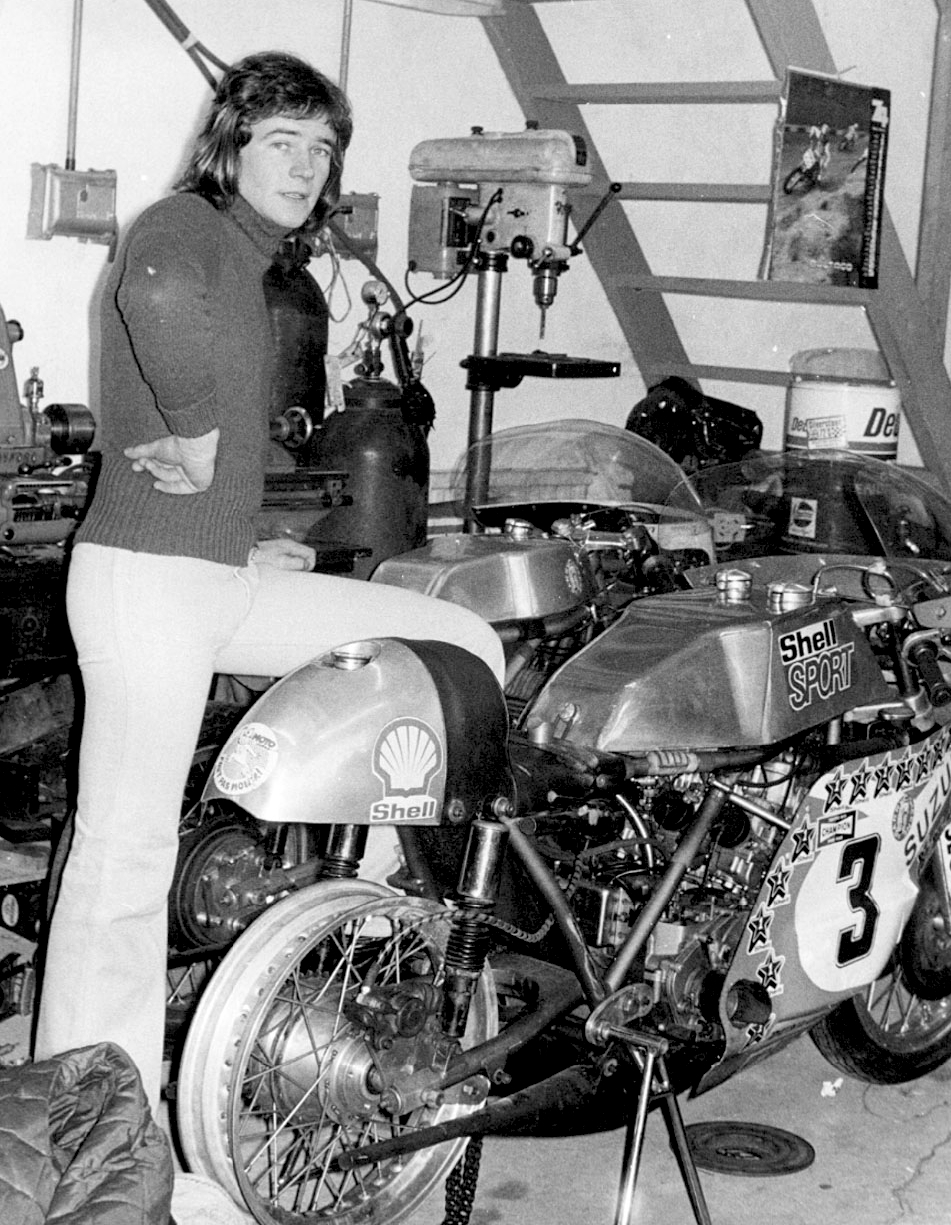