See the gallery for tag and special word "Belligerent". You can to use those 7 images of quotes as a desktop wallpapers. 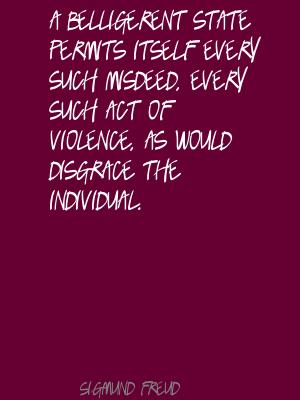 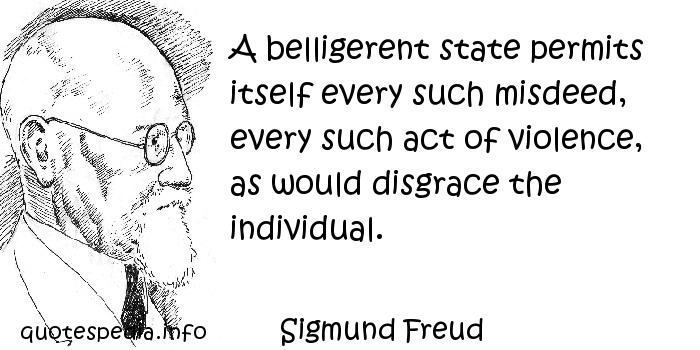 A belligerent state permits itself every such misdeed, every such act of violence, as would disgrace the individual.

We are fully aware that, in a world at war, each set of belligerents is over ready to regard those who are not with them as against them; but the course we have followed is a just course.

Strength does not have to be belligerent and loud.

I'm belligerent rather than ambitious.

More of quotes gallery for "Belligerent" 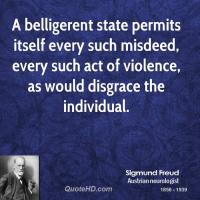 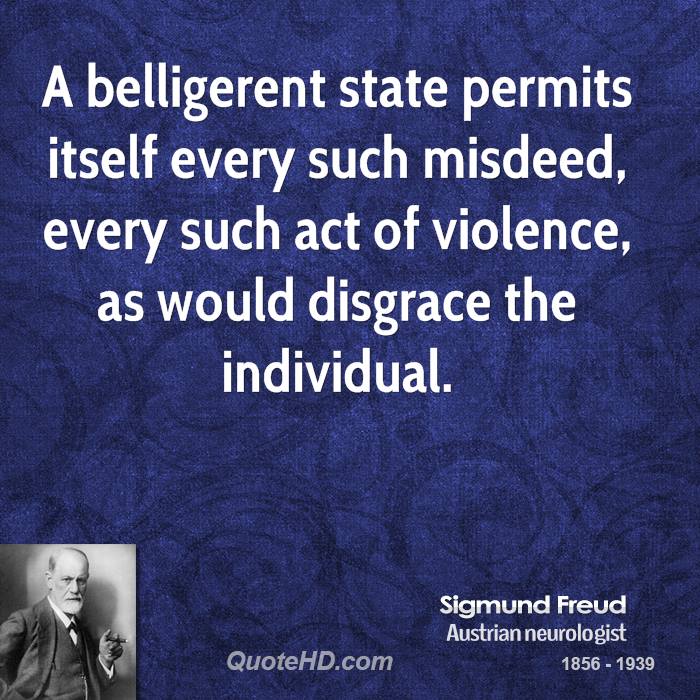 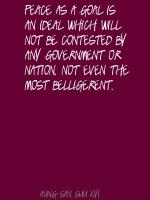 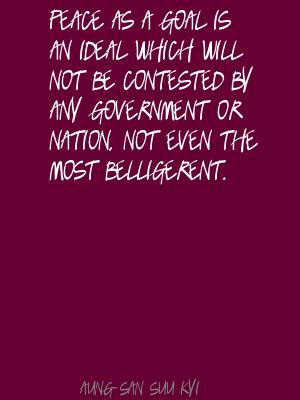 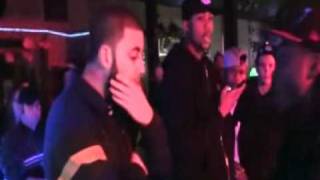