See the gallery for tag and special word "Bill Gates". You can to use those 8 images of quotes as a desktop wallpapers. 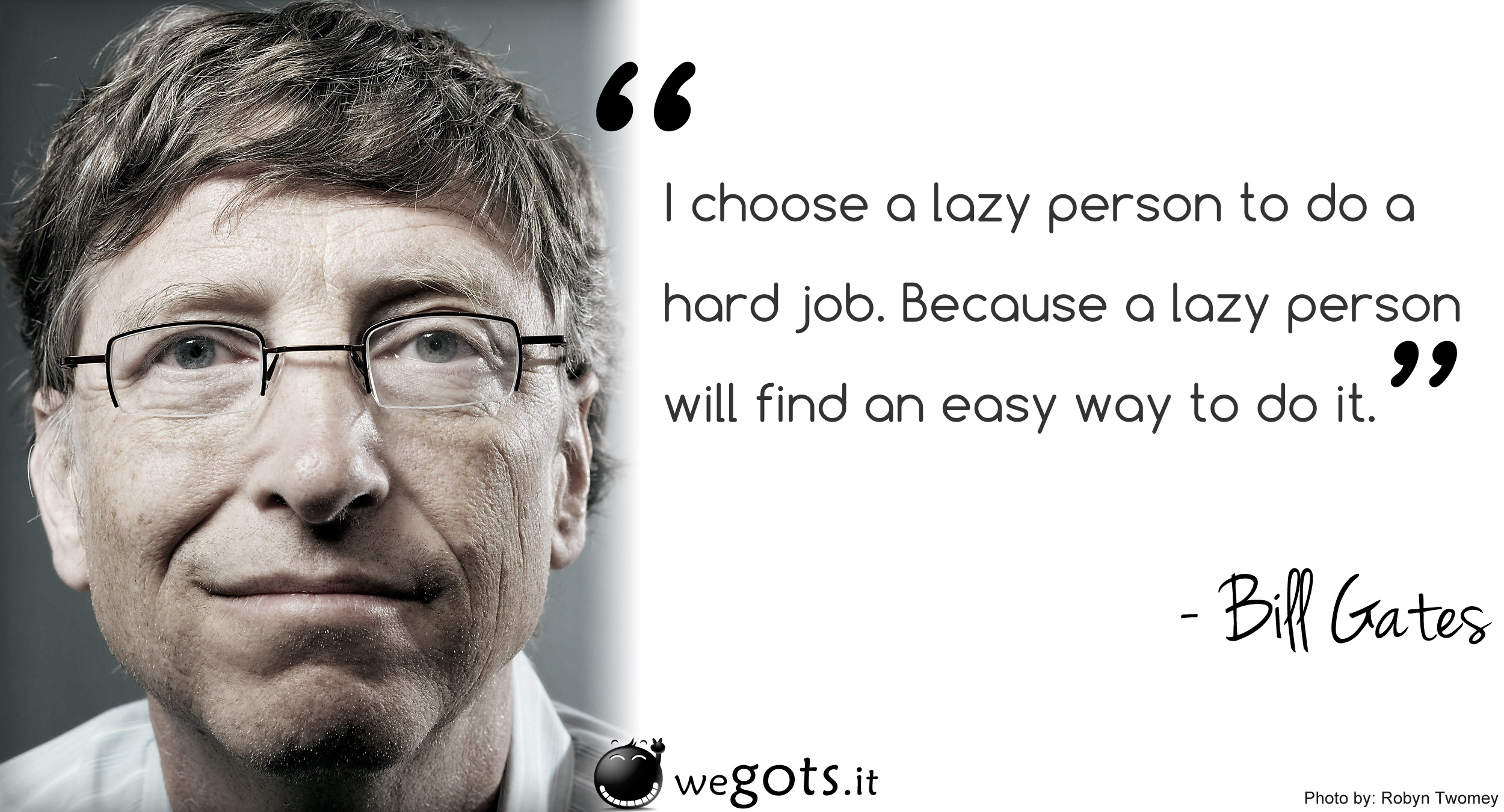 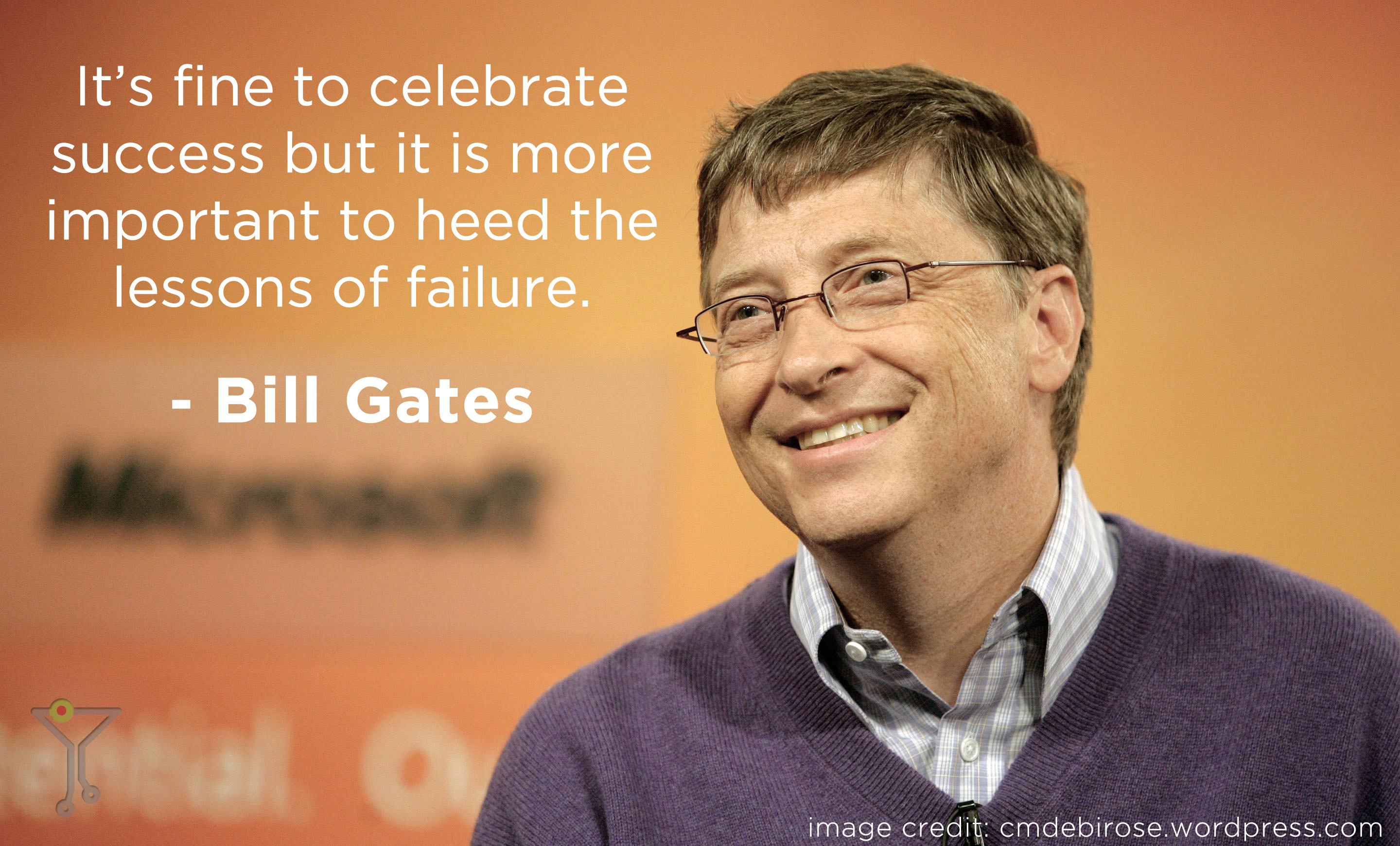 Our people, our shareholders, me, Bill Gates, we expect to change the world in every way, to succeed wildly at everything we touch, to have the broadest impact of any company in the world.

It's been said that Bill Gates has come up with something that'll be released in December that's gonna put a lid on counterfeiting. If that's a fact then it's really interesting to own your own product - with all the potential methods of downloading. 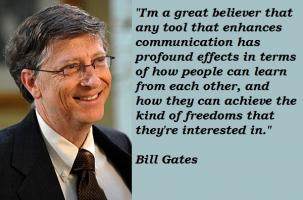 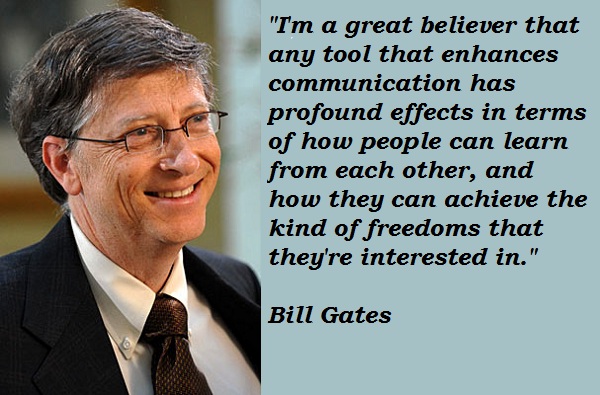 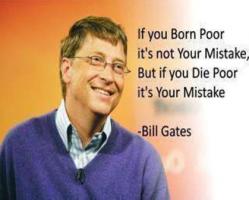 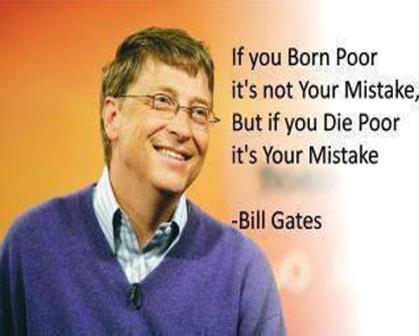 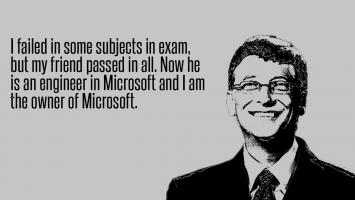 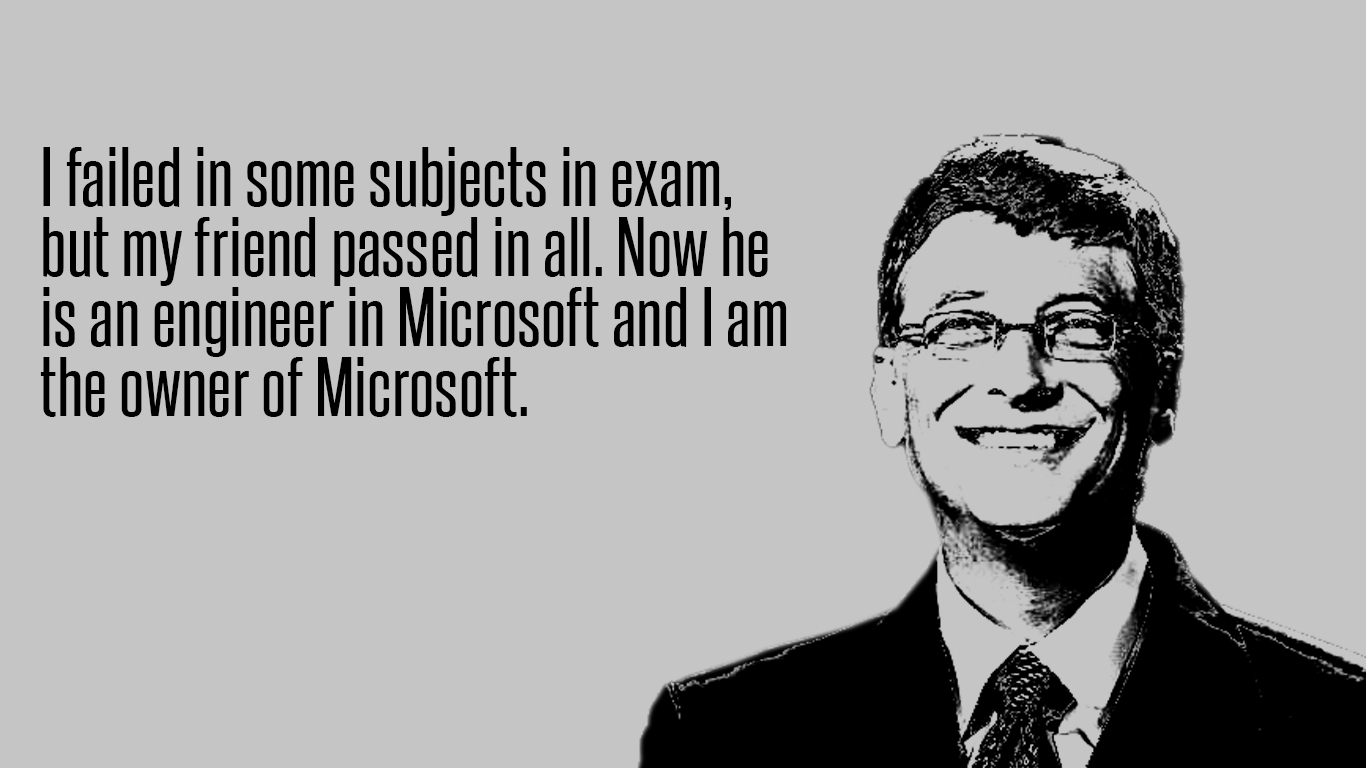 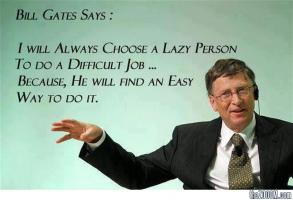 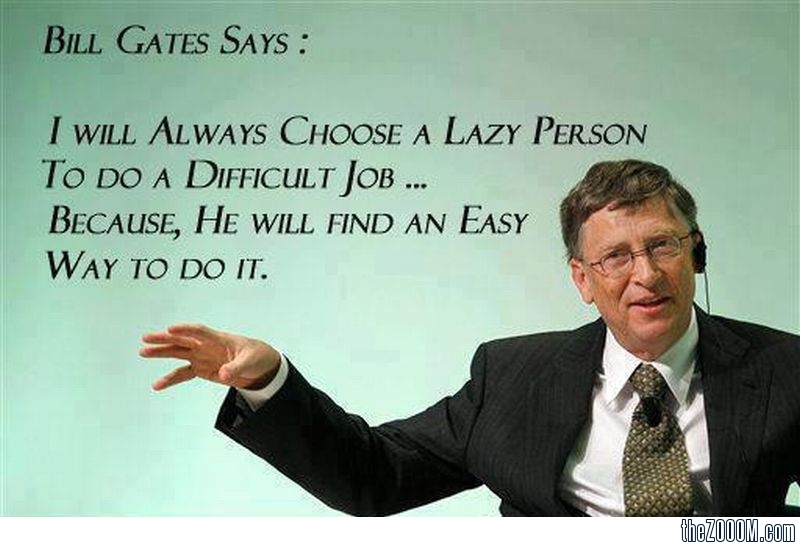 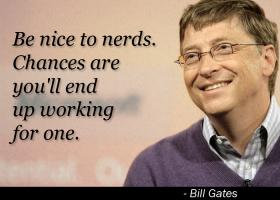 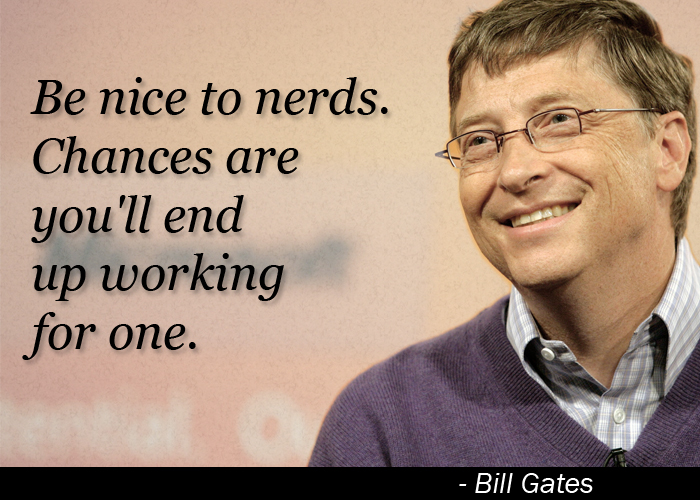 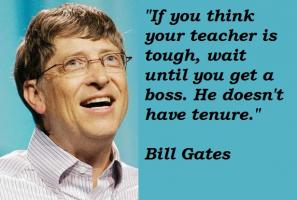 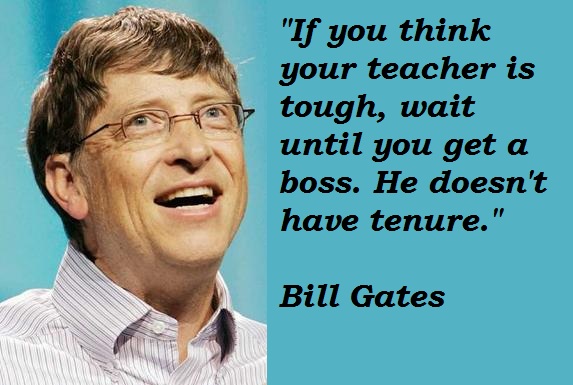