See the gallery for quotes by Bill Lawrence. You can to use those 7 images of quotes as a desktop wallpapers. 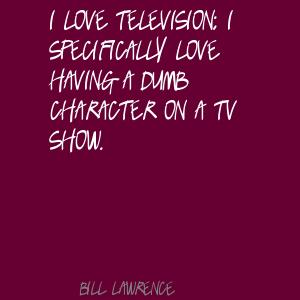 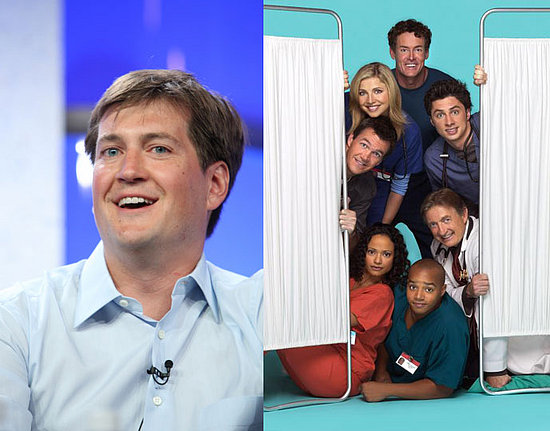 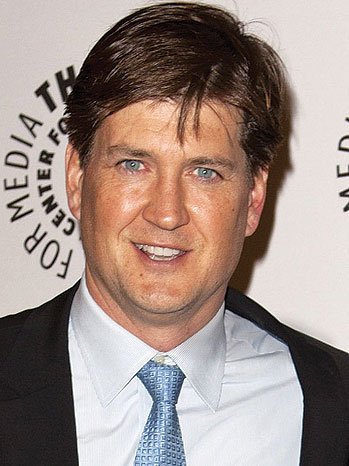 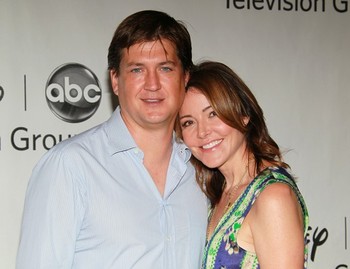 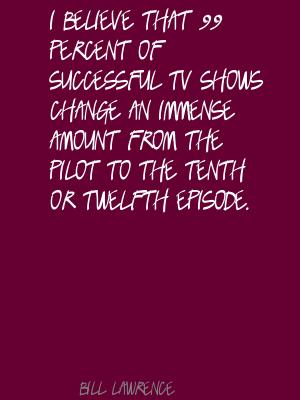 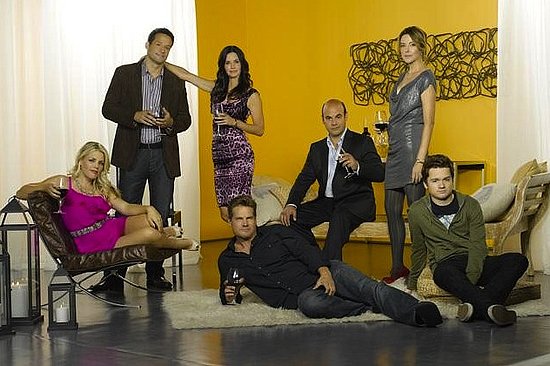 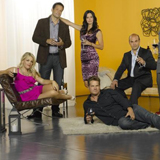 I believe that 99 percent of successful TV shows change an immense amount from the pilot to the tenth or twelfth episode.

I love television; I specifically love having a dumb character on a TV show.

I love TV. I watch more TV than most people you know.

I think that the problem with network television is that they cling to the whole business model like they are clinging to the side of a cliff.

I hate shows, personally, where people stand around tossing stuff at each other, and any character can say any line, because you don't believe any of these characters care for each other. I used to fight with my friends who wrote on 'Seinfeld,' because they had such great pride in saying it was a show about nothing.

I like the end of the year to be about something. Especially with younger shows, the network pushes you to make self-contained episodes; they don't like them to be serialized: 'We want this one to be funny for someone who's never watched it and will never watch again.' And I go 'Why would anyone want to do it like that?'

I think feature films sell on the idea, and I think TV works based almost entirely on execution. I don't think anybody is going, 'Wow, that show is executed poorly, but the idea is so cool I just have to keep watching.'

My friends back from the East Coast jokingly call me 'Hollywood,' and they assume I'm out at Hollywood parties, but I'm a domesticated guy with 3 kids.

The landscape is television has changed so much, because there are so many outlets, that the odds of getting a zeitgeisty hit - you know how 'American Idol' seems to appeal to every human being on the planet? Doing that in comedy nowadays is very, very hard.

To me, in retrospect, it was amazing that 'Seinfeld' was a show that had such mass appeal. At first it was a disaster in the ratings, but then it became a cultural phenomenon. I don't know if that's possible anymore, but I don't try for that.

I began to live as if there were no one save God and me in the world.

It is enough for me to pick up but a straw from the ground for the love of God.

Men invent means and methods of coming at God's love, they learn rules and set up devices to remind them of that love, and it seems like a world of trouble to bring oneself into the consciousness of God's presence. Yet it might be so simple. Is it not quicker and easier just to do our common business wholly for the love of him?

We can do little things for God; I turn the cake that is frying on the pan for love of him, and that done, if there is nothing else to call me, I prostrate myself in worship before him, who has given me grace to work; afterwards I rise happier than a king.