He was taking part in the bike ride – Don’t  Mess With Texas Challenge’’ in 2009. Not long ago he has become one of the avid supporters of Ride 2 Recovery. 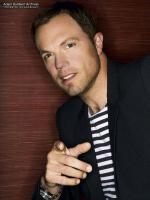 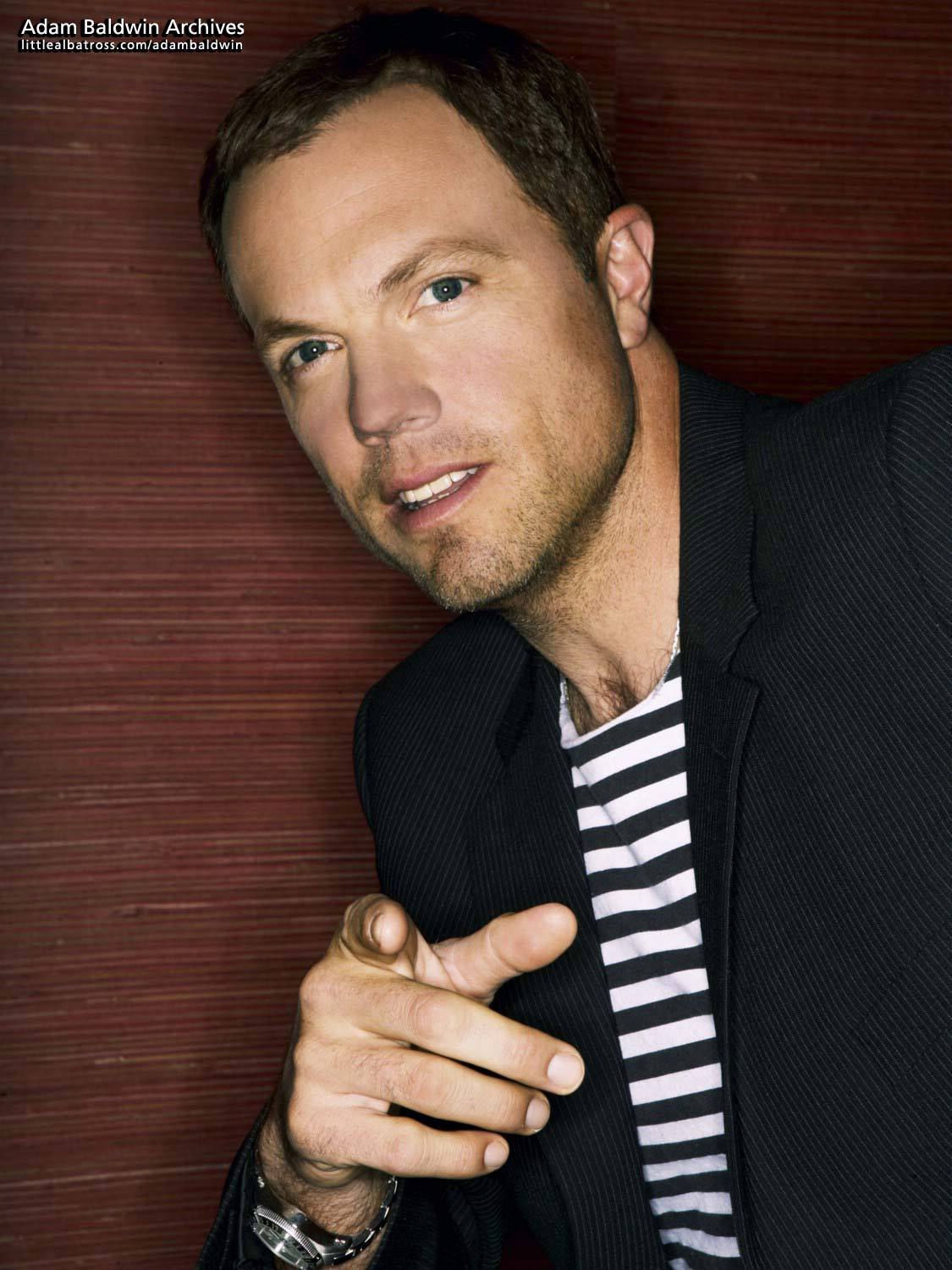 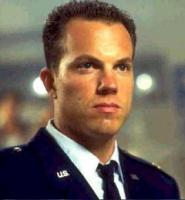 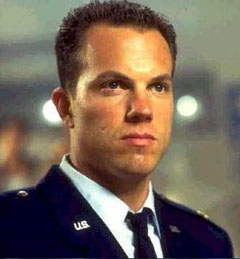 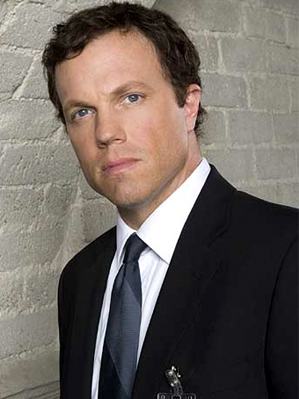 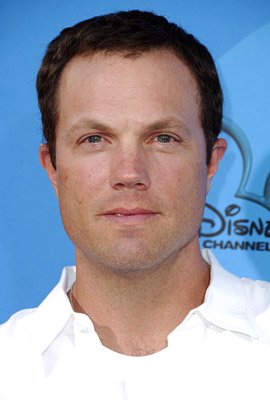 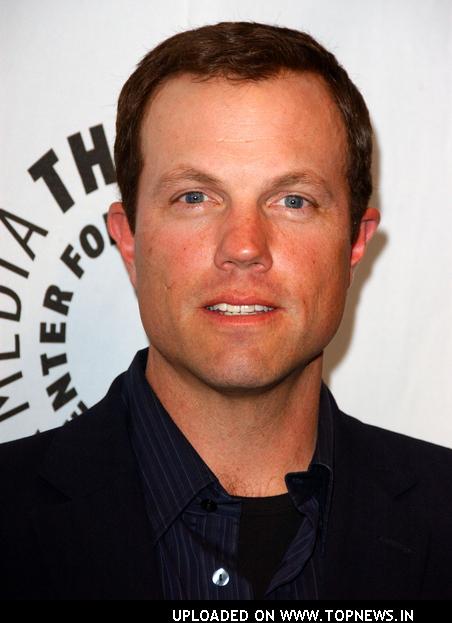 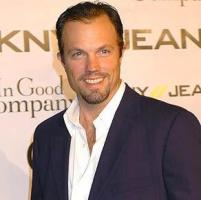 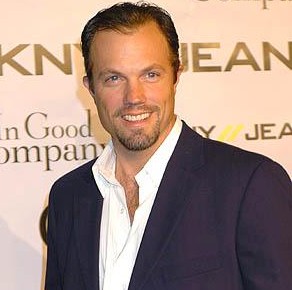 I always did think that when I turned 40, I'd start coming into my own.

I tested for a couple of pilots, but they said I was too tall.

I'm not much of a jokester.

Stillness as a technique is still really captivating to me.

The guys I grew up with, my cinematic heroes, have always been men of few words, but of action. Clint Eastwood, Eli Wallach.

What I try to do is to appreciate every job I have while I'm working on it.

You get a sense of how the show works and then let your personality take over.

A lot of the television industry is so cookie-cutter. In general, there are so many shows that are easy and bland to watch. You can tune in at any time and know exactly where you are in the story arc because it's pretty much the same every week.

I just consider myself a piece of the puzzle and I'm lucky enough to be asked or invited to the party, if you will. I hope I can bring some laughs and grimaces to the fans.

I'm always looking, as an actor, for activities. I think it's far more interesting to watch what people do than what they say. You always want to watch behavior, because the dialogue as written by our illustrious leaders is great. Eminently playable.

It was never the fame or fortune that drove me to act. It was something I love and enjoy doing it. A lot of people identify who they are by what they do and that's not me. It's what I do but not who I am. Who I am is a parent. I'm a family man.

The only people who have control over their careers are the ones you see on the covers of magazines. Everyone else is just plodding along making a living. The key is not to live over your means and overdo it.