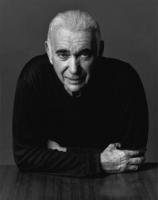 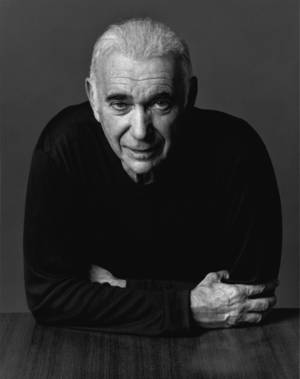 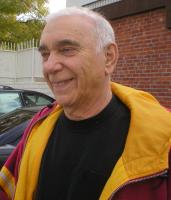 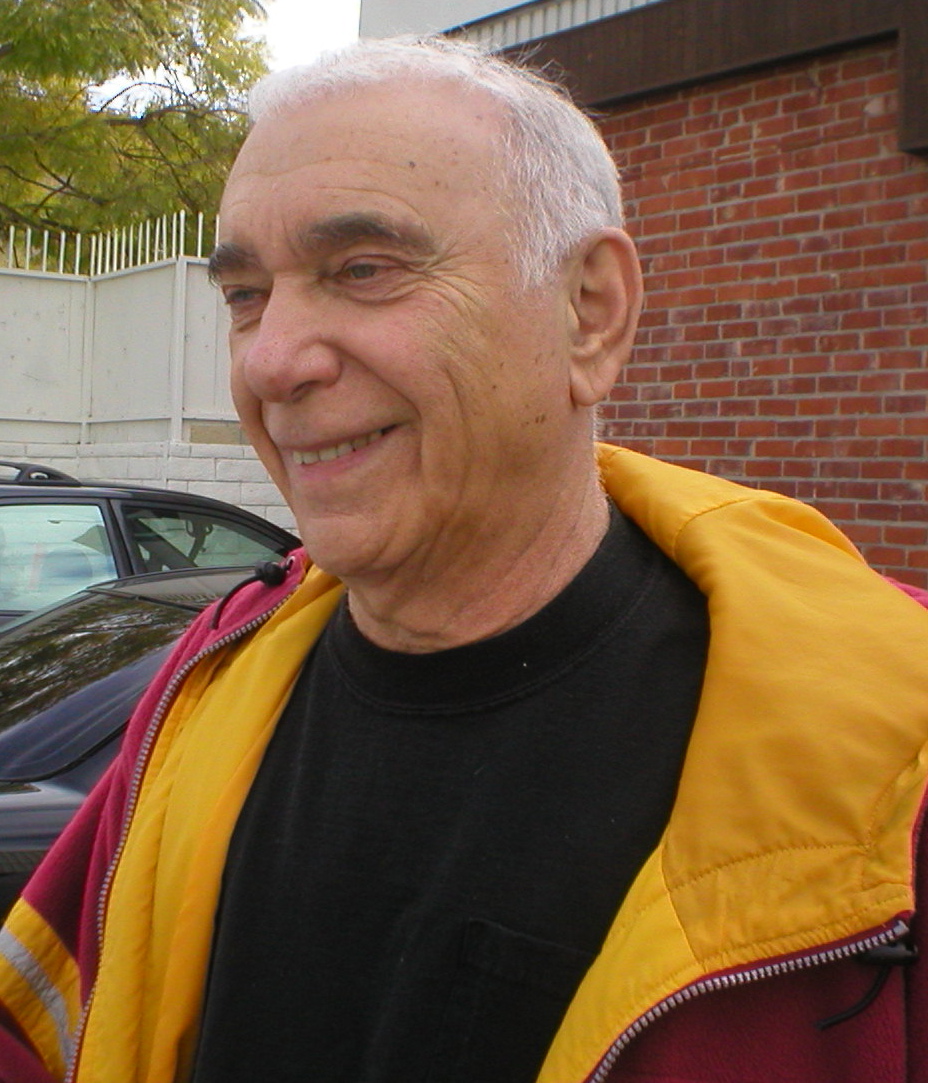 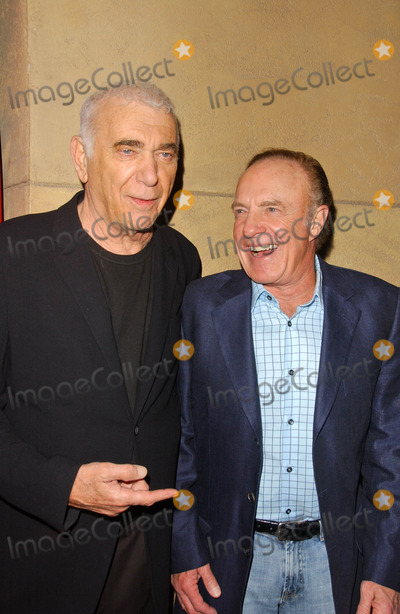 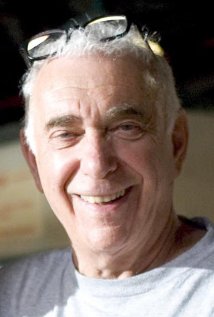 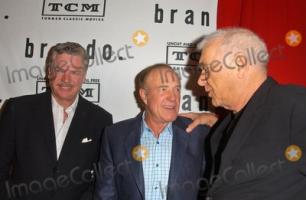 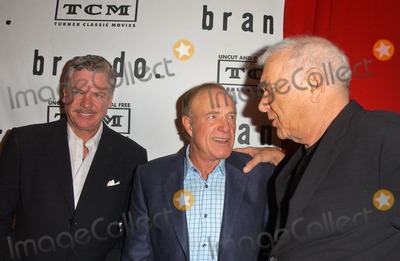 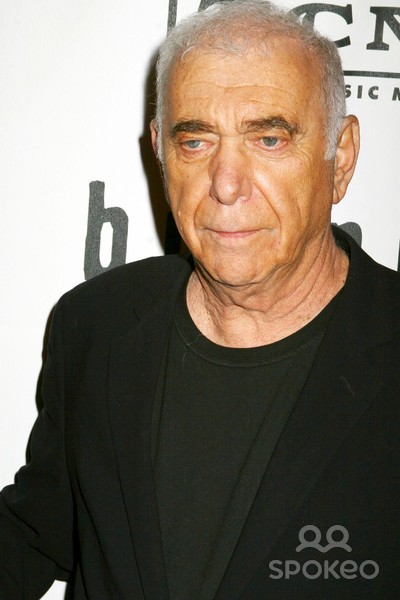 'Atlas Shrugged,' let's face it, was probably the most important novel of the 20th century that was never a film.

I got a call on a Sunday. 'Do you want to do 'The Godfather?'' I thought they were kidding me, right? I said, 'Yes, of course, I love that book' - which I had never read.

I'd rather deal with a Mob guy shaking hands on a deal than a Hollywood lawyer, who, the minute you get the contract signed, is trying to figure out how to screw you.