Brief about Alva Myrdal: By info that we know Alva Myrdal was born at 1902-01-31. And also Alva Myrdal is Swedish Diplomat. 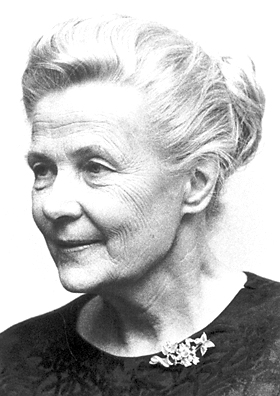 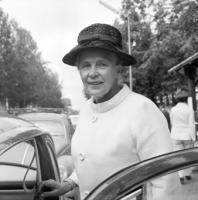 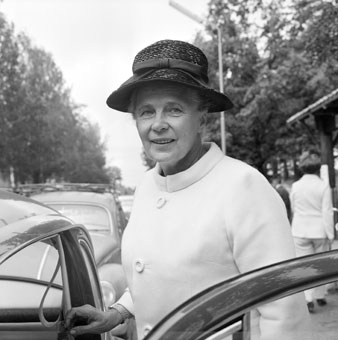 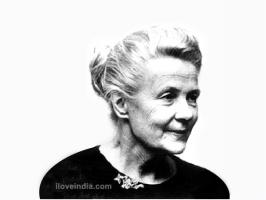 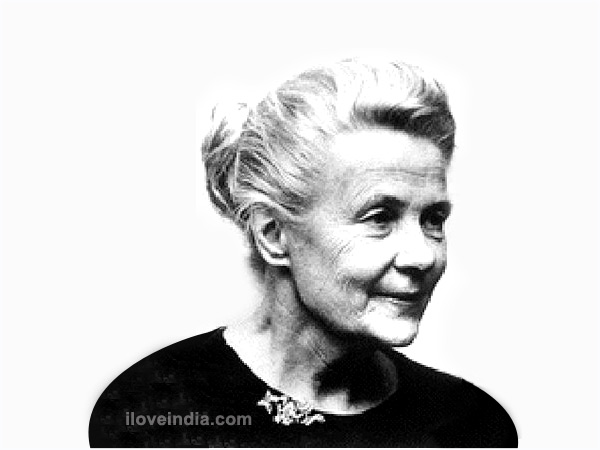 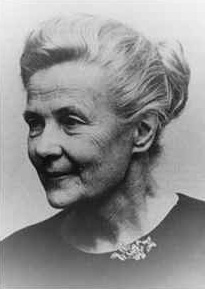 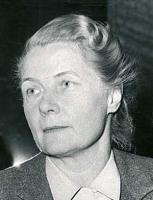 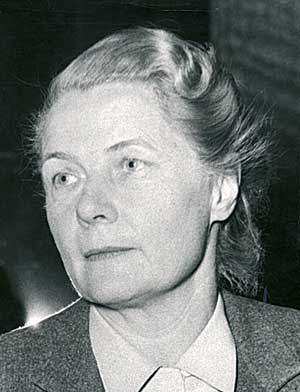 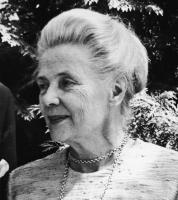 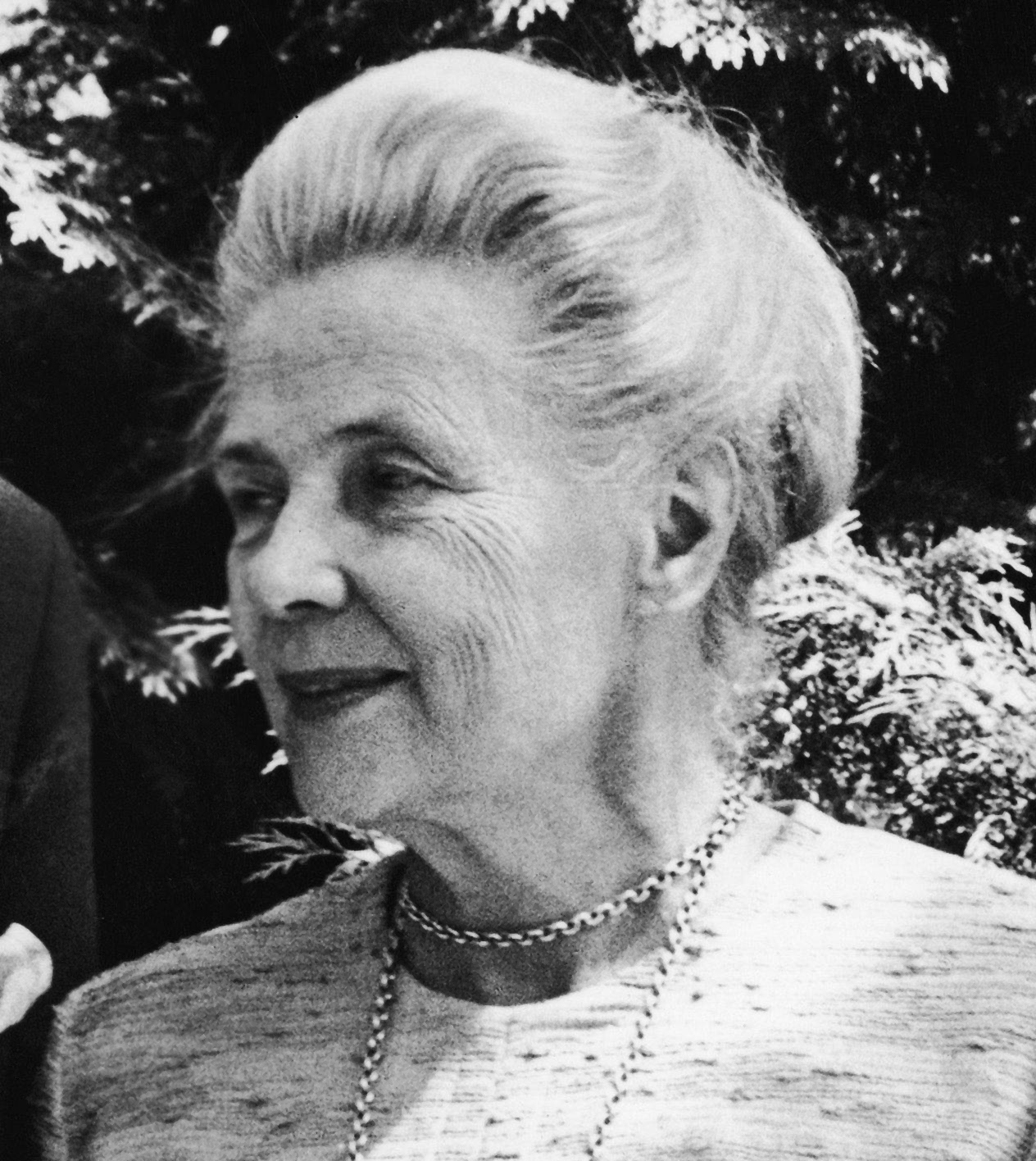 A great amount has been talked and written about what constitutes a sufficient balance and what really is meant by the concepts of 'balance' and 'deterrence'.

The age in which we live can only be characterized as one of barbarism. Our civilization is in the process not only of being militarized, but also being brutalized.

There is a cultural factor promoting violence which nowadays undoubtedly is highly effective is the mass media. And particularly everything that enters our minds through pictorial media.

All mankind is now learning that these nuclear weapons can only serve to destroy, never become beneficial.

First and foremost arms are tools in the service of rival nations, pointing at the possibility of a future war.

More must be done in concrete terms in order to promote the cause of disarmament.

My personal philosophy of life is one of ethics.

The economic and political roots of the conflicts are too strong for us to pretend to create a lasting state of harmonious understanding between men.

The inventions and the great discoveries have opened up whole continents to reciprocal communication and interchange, provided we are willing.

The misconception that a victory can be worth its price, has in the nuclear age become a total illusion.

War and preparations for war have acquired a kind of legitimacy.

We can hope that men will understand that the interest of all are the same, that hope lies in cooperation. We can then perhaps keep PEACE.

I personally believe that those who are leaders with political power over the world will be forced some day, sooner or later, to give way to common sense and the will of the people.

It does not just happen. It is disclosed by science that practically one-half of trained intellectual resources are being mobilized for murderous purposes.

It is frightening that in recent years such an increase has occurred in acts of terrorism, which have even reached peaceful countries such as ours. And as a 'remedy', more and more security forces are established to protect the lives of individual men and women.

It is of the greatest importance that people and governments in many more countries than ours should realize that it is more dangerous to have access to nuclear arms than not to possess them.

Many countries persecute their own citizens and intern them in prisons or concentration camps. Oppression is becoming more and more a part of the systems.