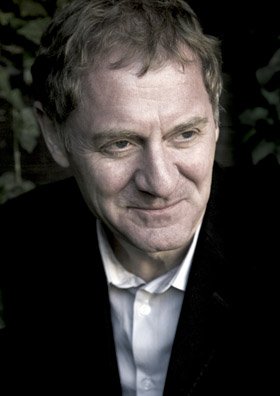 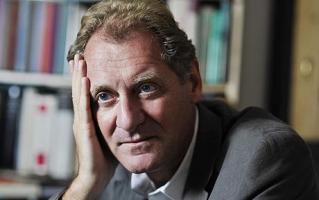 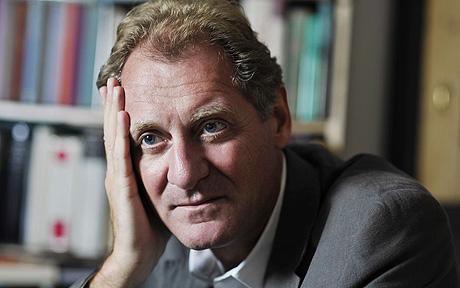 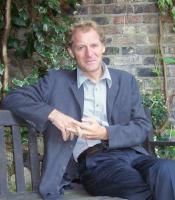 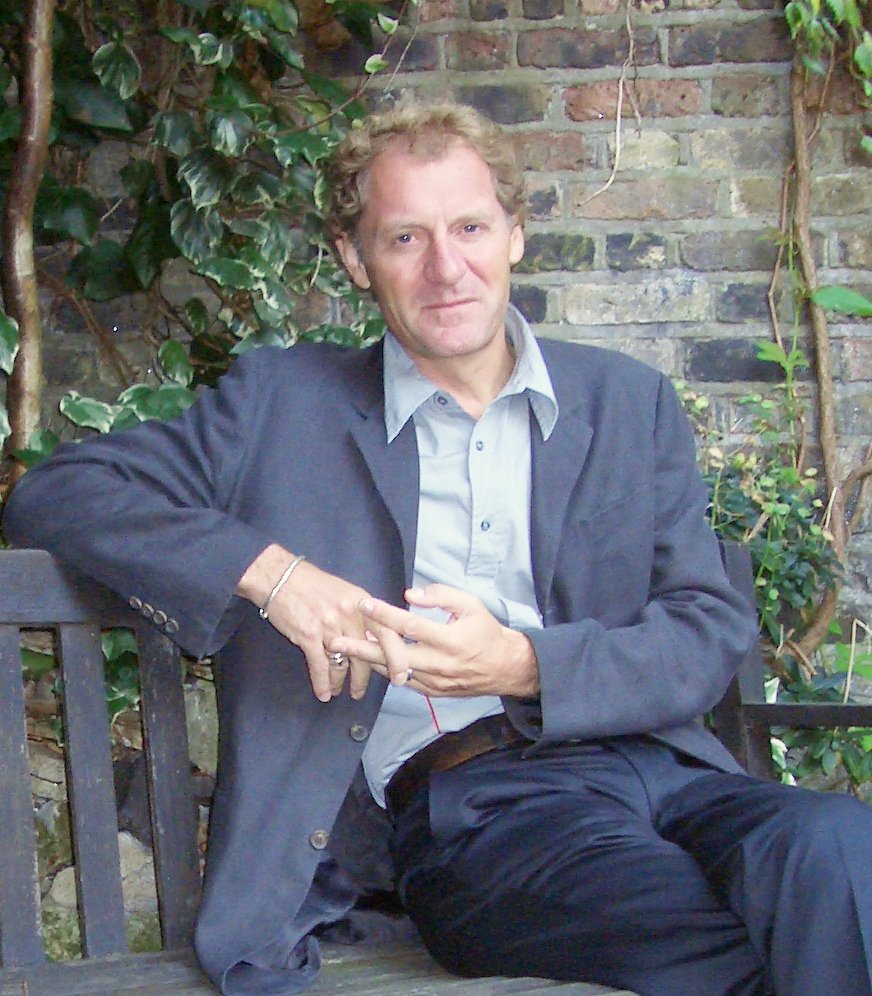 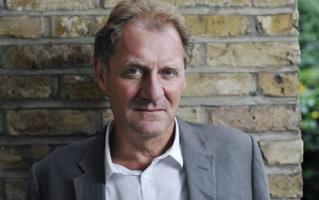 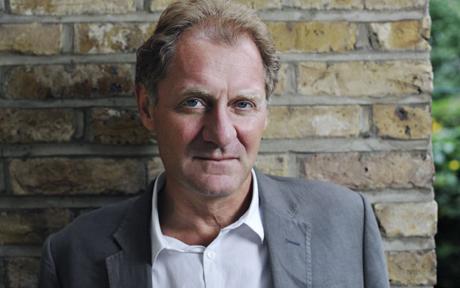 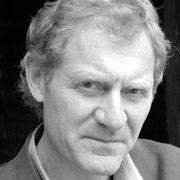 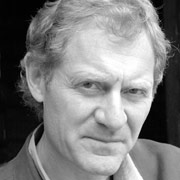 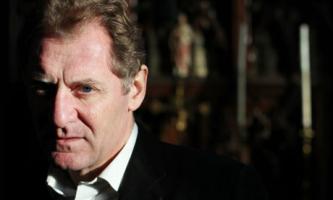 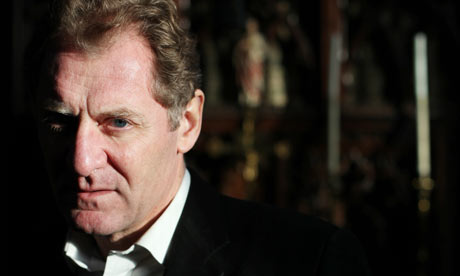 I read 'Treasure Island' for the first time at university. And I started to notice then how unresolved some things were. Later, I realised that Stevenson was interested in sequels, and I wondered whether he would have gone back to it had he lived longer.

I wanted to reimagine the role, in a way that was respectful of its traditional responsibilities but made them part of a wider pattern of poetry about national incidents, events, preoccupations; and to spend a great deal of time going to schools trying to demystify poetry.

I wish I'd been better able to resist the sense of obligation to write some of the poems I did. It's in the nature of commissioned work to be written too much from the side of your mind that knows what it's doing, which dries up the poetry.

I'm also a great believer in the dream life; that while we're asleep, a deep subconscious connection is made about our profoundest fears, hopes, loves, losses, dreads and desires.

I'm not much given to making shamanistic remarks about all this, but I'm a great believer in the dream life. If I can carry without spilling whatever it is that drips into my head in the night to my desk, then that's valuable.

I'm not precisely saying that a really good board meeting at the MLA (Museums, Libraries and Archives Coucil) makes me want to go and write poetry, but there is a pleasure in doing that sort of thing well.

I've always thought that the balance between the side of my mind that knows what it is doing and the side that really hasn't got a clue has to be carefully maintained because if you write too knowingly then you get chilly, and if you write too unknowingly you write bollocks that nobody else can understand.

If I were to die thinking that I'd written three poems that people might read after me, I would feel that I hadn't lived in vain. Great poets might expect the whole body of their work, but most of us - well, I would settle for a handful.

In a fragile environment, we need to be aware of ourselves as members of a uniquely powerful species living among other species who are quite as interesting as we are but vulnerable to us because we are cleverer in more destructive ways.

Keats writes better about poems than anybody I've ever read. The things that he says about what he wants his own poems to be are the ideals that I share.

Poetry is at the centre of my life, too, emotionally speaking, and intellectually speaking - it's just that I'm one of those people who enjoy doing other stuff as well.

Pretty much every weekend, my wife and I have the shall-we-live-in-the-country conversation. I suppose it's something to do with getting older and feeling I want to shed some of the things I've been doing for the last 20 years and go back to my roots.

Pretty much the day I stopped being laureate, the poems that had been few and far between came back to me, like birds in the evening nesting in a tree.

Thanks partly to the kind of poets that we now have and partly to funding, there's been a gigantic shift in the way poetry is perceived... Poems on the Underground, poets in schools, football clubs, zoos.

Those who say we should dismantle the role of Poet Laureate altogether, the trick they miss is that being called this thing, with the weight of tradition behind it, and with the association of the Royal family, does allow you to have conversations and to open doors, and wallets, for the good of poetry in a way that nothing else would allow.

Well, it's a badge of honour for any self-respecting poet to be criticized by Auberon Waugh. But in a lot of ways my poems are very conventional, and it's no big deal for me to write a poem in either free verse or strict form; modern poets can, and do, do both.

When Keats says: 'Axioms in philosophy are not axioms until they are proved upon our pulses', what he means is that we don't necessarily believe what a poem is saying if it comes out and tells us in an absolutely head-on, in-your-face way; we only believe it to be true if we feel it to be true.

When you're being looked at very hard, it's very hard to look back. And that made me stop paying attention to the world in a way that allowed me then to write about it.

While also, importantly, not wanting to dumb it down or pretend the days of 'difficult' poetry are over, because we live in a pluralist culture and there's room for 'difficult' poetry alongside rap and everything else. And poetry won't be for everyone, but everyone should have the choice.