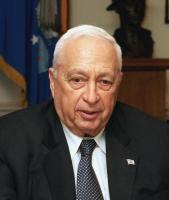 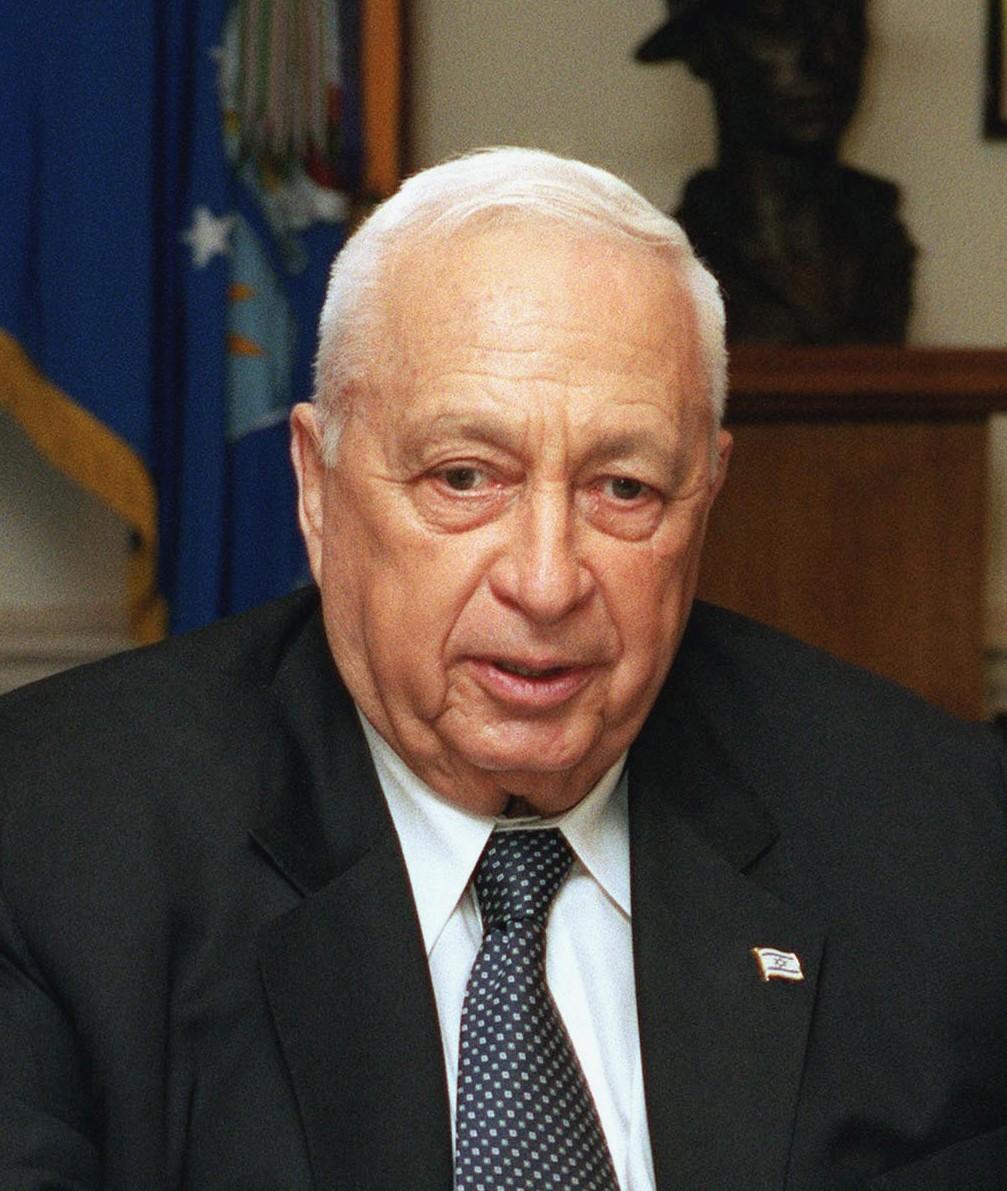 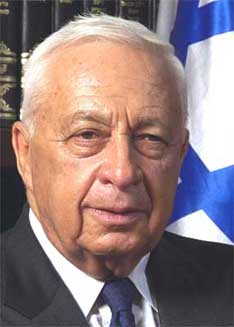 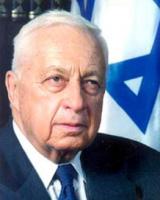 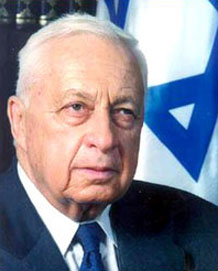 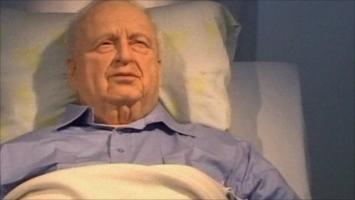 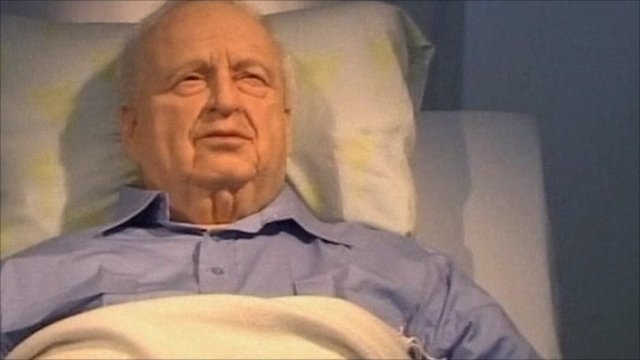 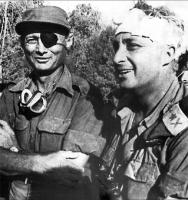 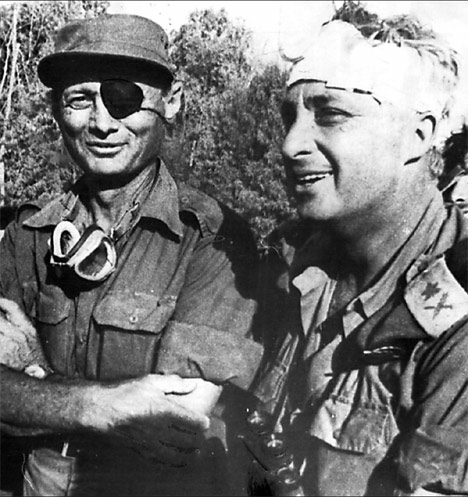 I would like to be on the farm. To ride the horses. To watch the cattle, and the plantations, and the beautiful vegetables that my sons are growing there. I would like it. I am one of those who do not have to worry about what I am doing later. I love the fields.

If I have to advise our brothers in France, I'll tell them one thing - move to Israel, as early as possible. I say that to Jews all around the world, but there I think it's a must and they have to move immediately.

Israel has many hopes, and faces extreme dangers. The most prominent danger is Iran, which is making every effort to acquire nuclear weapons and ballistic missiles, and establishing an enormous terror network together with Syria in Lebanon.

It is impossible to have a Jewish, democratic state and at the same time to control all of Eretz Israel. If we insist on fulfilling the dream in its entirety, we are liable to lose it all. Everything. That is where the extremist path takes us.

Legitimate steps of self-defence which Israel takes in its war against Palestinian terror - actions which any sovereign state is obligated to undertake to ensure the security of its citizens - are presented by those who hate Israel as aggressive, Nazi-like steps.

Like all Israelis, I yearn for peace. I see the utmost importance in taking all possible steps that will lead to a solution of the conflict with the Palestinians.

On April 19 1943, the Bermuda conference gathered, with the participation of representatives from Britain and the United States, in order to discuss saving the Jews of Europe. In fact, the participants did everything in their power to avoid dealing with the problem.

One must remember that the Jews have one, tiny country, the only place they have the right and capability to defend themselves by themselves. And it is our duty and my responsibility to see that we will never compromise about that.

Peace should provide security. It should be durable. I'm ready to go far in making painful concessions. But there is one thing I will never make any concessions on and that's the security of the Israeli citizens and the very existence of the state of Israel. The Palestinians are losing time.

The ongoing conflict between us has caused heavy suffering to both peoples. The future can and must be different. Both our peoples are destined to live together side by side, on this small piece of land. This reality we cannot change.

The sad and horrible conclusion is that no one cared that Jews were being murdered... This is the Jewish lesson of the Holocaust and this is the lesson which Auschwitz taught us.

The strength that I have comes from irrigating the citrus plantation, ploughing in the vineyard, guarding the melon fields at night. I believe that's what gave me the strength.

To our Palestinian neighbours, I assure you that we have a genuine intention to respect your right to live independently and in dignity. I have already said that Israel has no desire to continue to govern over you and control your fate.

To the citizens of Israel, I say: we have passed difficult years, faced the most painful experiences and overcame them. The future lies before us. We are required to take difficult and controversial steps, but we must not miss the opportunity to try to achieve what we have wished for, for so many years: security, tranquillity and peace.

We are together with the British and Americans because one should fight terror. But we are not going to pay the price for it by endangering Israel and its citizens.

We do not build new Jewish communities in Samaria, Judea and Gaza. The United States has never accepted our building of communities or of the fence. Yet, I've managed to develop relations between Israel and the United States even though President Bush never supported settlements.

Tags: Between, President, Though