Brief about Artie Lange: By info that we know Artie Lange was born at 1967-10-11. And also Artie Lange is American Actor. 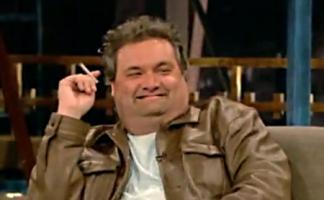 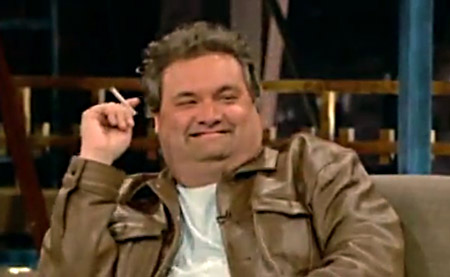 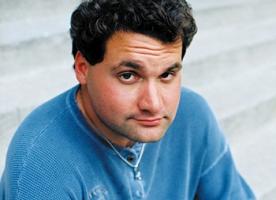 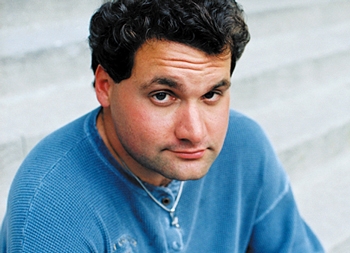 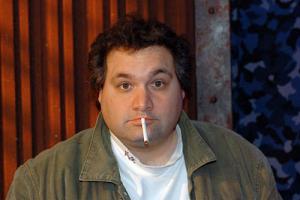 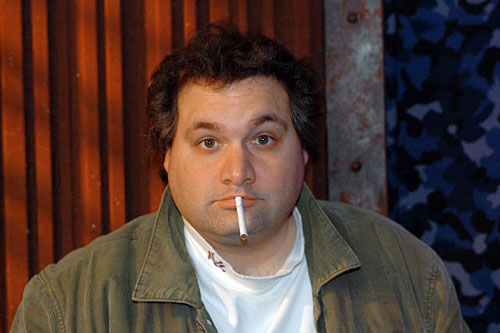 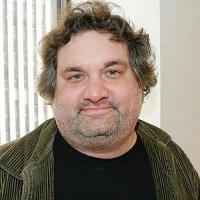 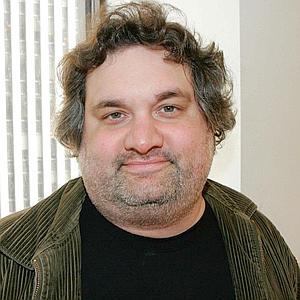 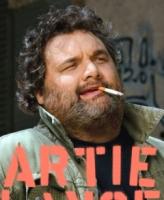 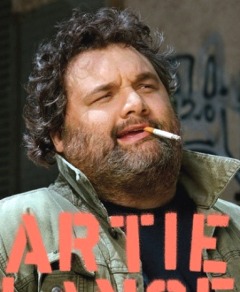 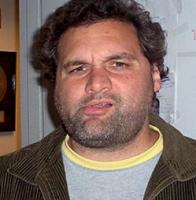 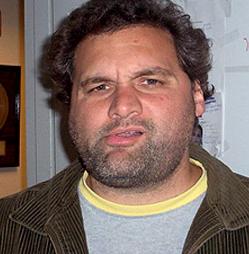 A weekend in Vegas without gambling and drinking is just like being a born-again Christian.

Artie is going to do what ever Artie wants to do.

I'm not going to lie to you fellas, I've been drinking.

Whiskey will always be a part of my life.

By the time I am Howard's age I hope to be long retired. I don't plan on working that long.

Everytime I go to Vegas, I seem to incur some kind of fine.

Have you ever Googled yourself? I did, most depressing thing ever. People have websites hoping I die at 38.

I am not the easiest guy to live with. It is probably the lack of stability in my life.

I was at Yankee Stadium one time at 5 a.m., but that was to buy angel dust.

Vegas means comedy, tragedy, happiness and sadness all at the same time.

When I black out, it's the happiest time of my life.

And now it looks like I'm probably going to shoot a movie that I wrote. I got the money to do it, and I would star and all, because of being on Howard.

It is funny because the guy who is my boss now, Howard Stern, has a similarity there. He got big being a regular guy. He wasn't the greatest looking guy in the world.

Of course in show business there are two ways to play it and I am not politically correct so I am not going to get endorsements or anything like that.

The regular guy still relates to him and Howard is a $500 million guy now who dates a model and drives about in a limo all day. But Howard still knows how to make a plumber laugh and those guys still have him on in the morning, because he is a real talent.

When I got on Stern I realized that this was the one job where you could be really honest and open, almost like Richard Pryor or something. You can be honest about your life and get laughs.