Brief about Boy George: By info that we know Boy George was born at 1961-06-14. And also Boy George is English Musician. 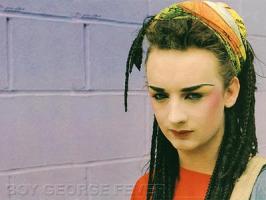 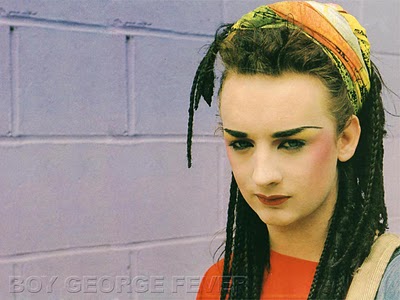 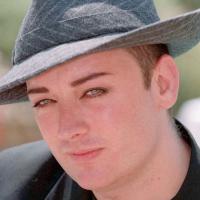 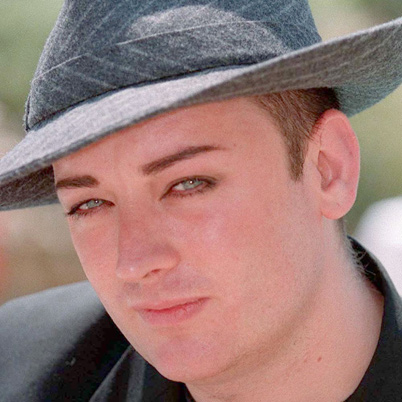 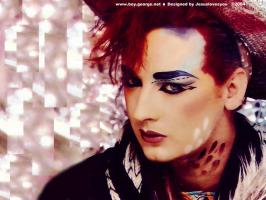 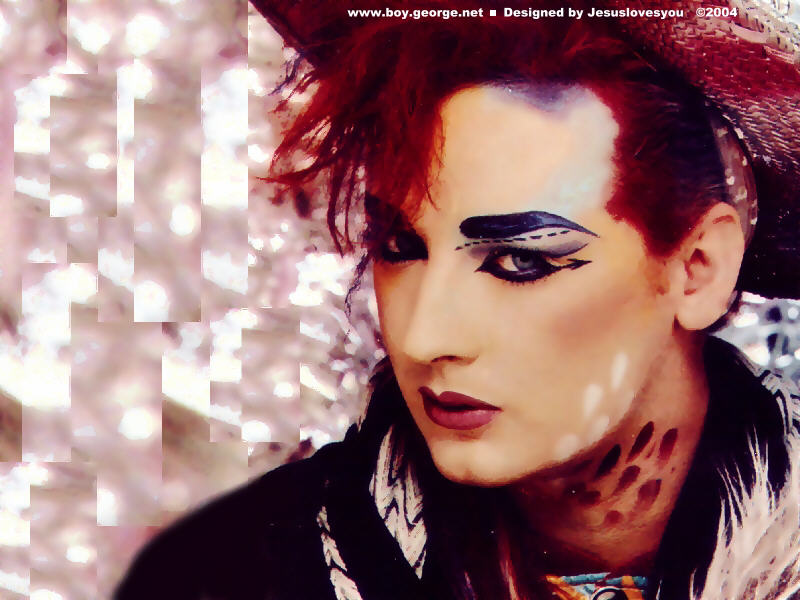 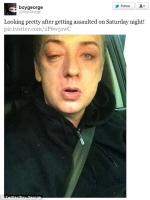 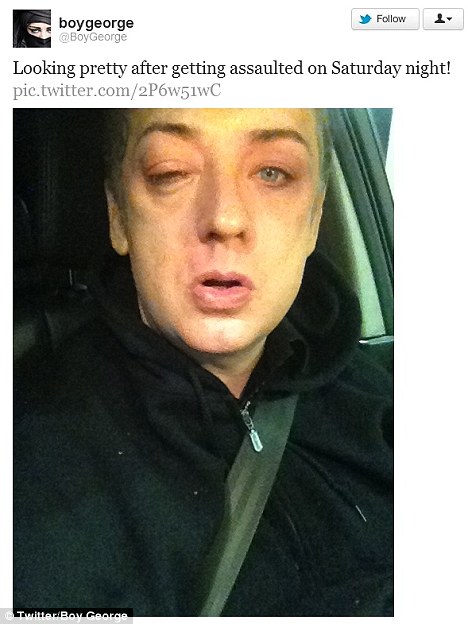 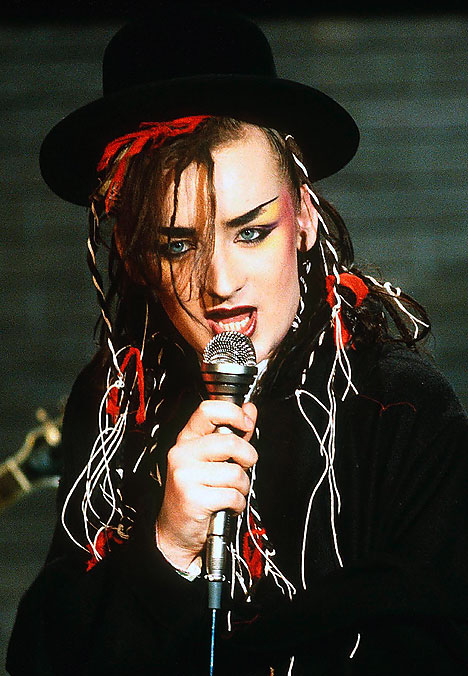 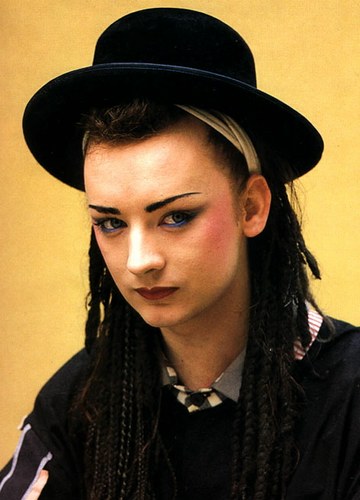 Well there are those who think you can only succeed at someone else's expense.

I think people could be a bit friendlier. The only real contact you have with people is when they're annoyed if you've had a party - you know, it's been a bit too noisy for them or something.

The ultimate goal is to be more satisfied. I really don't believe you get wiser because you get older. It's a choice, perhaps not to take some things so seriously.

What's really sad is that a lot of very talented people are being forced to do things that are very embarrassing and I don't intend to be one of them.

She's probably in denial that she's a great big ball of insecurity and I'm quite well aware that I am one.

I would rather have a cup of tea than sex.

I'm being honest, I say what I think.

A lot of people felt I was getting work because I was Boy George. My response at the time was that there's a lot of DJs making records, they're not all making good records, but they have the right to do that.

A lot of what I've been learning in the last two years is due to therapy - about my sexuality, why things go wrong, why relationships haven't worked. It isn't anything to do with anybody else; it's to do with me.

I try to exist in a world where there is freedom of opinion, where you're allowed to make jokes. I don't want to live in some PC world where no-one's allowed to say anything.

My mother and father were fantastic, very active. I find it difficult to say this, but I'm quite a loving person and I've always been loving to my friends. In the long run, that pays off. I'm very interested in other people, and if you are, they're interested in you.

When Culture Club broke up, I hadn't been going out a lot because we'd been working all the time, so I suddenly had this period of leisure. And it was just around the time that the whole acid house thing kicked off in London.

An actor is a guy who, if you ain't talking about him, he ain't listening.

I can do anything. In GQ, I appeared as a man.

I just go in my back garden. It's the only place where people don't come and bother you.

I knew style and content went hand in hand.