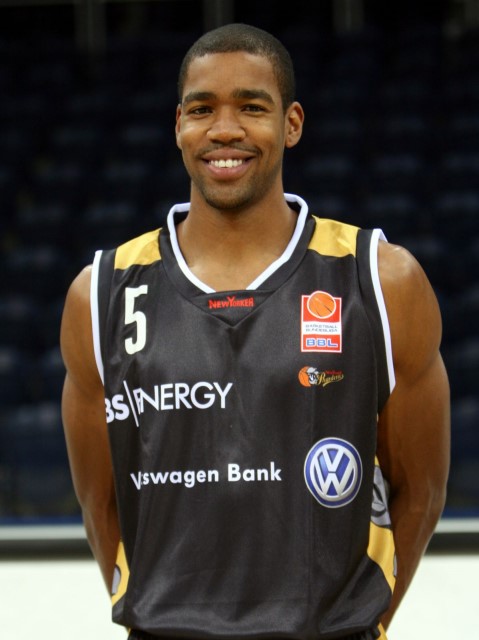 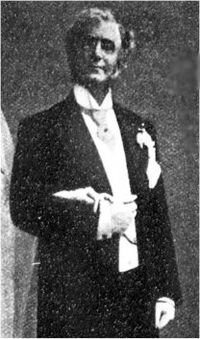 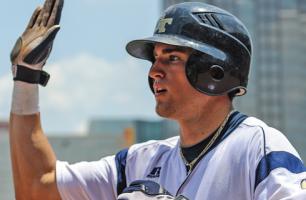 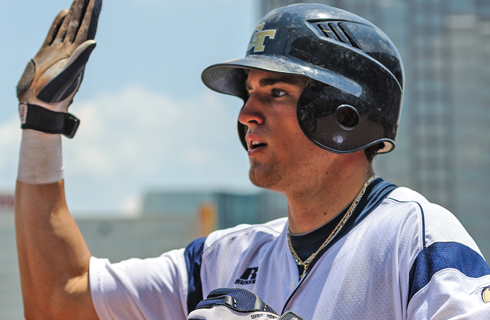 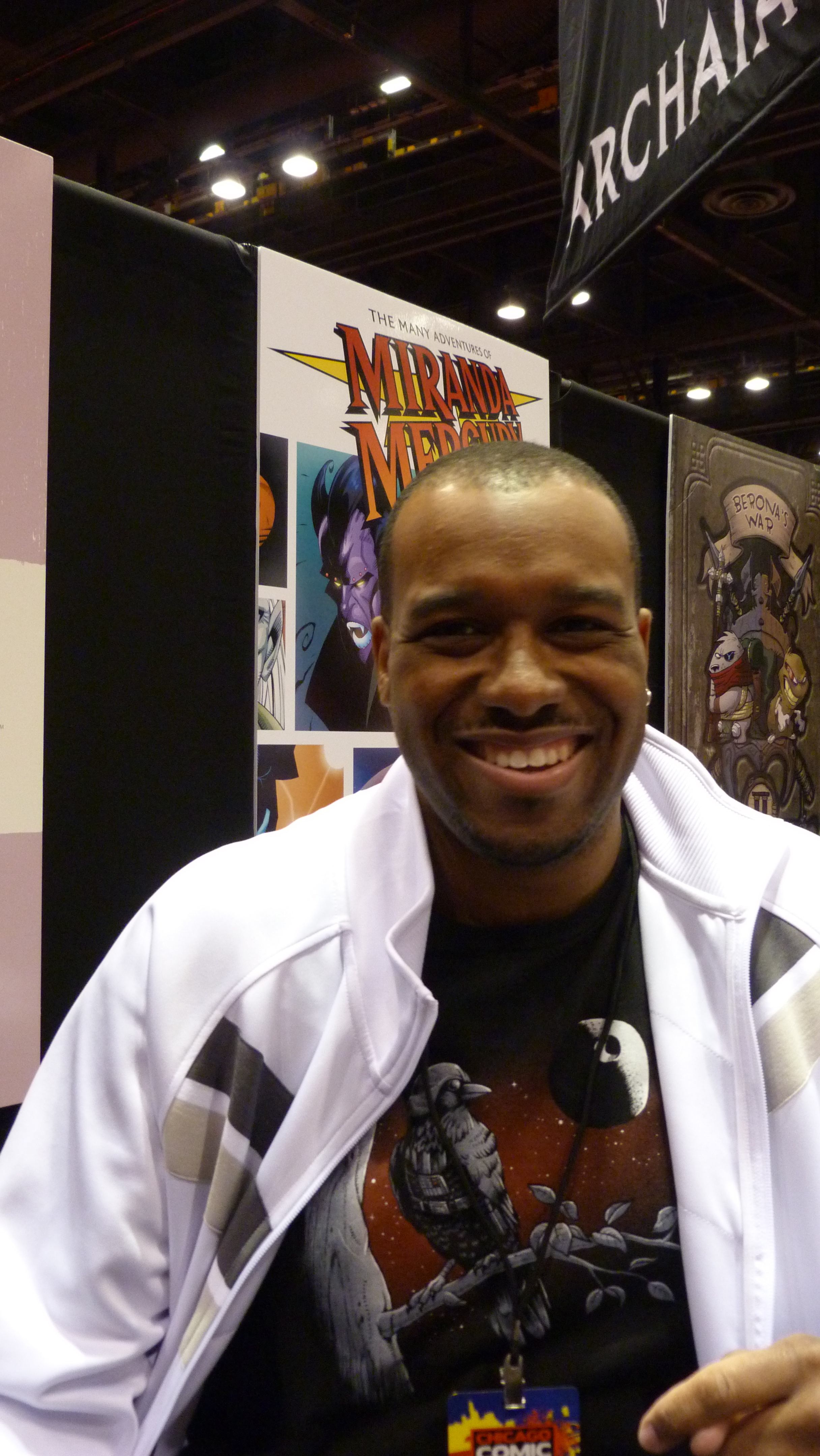 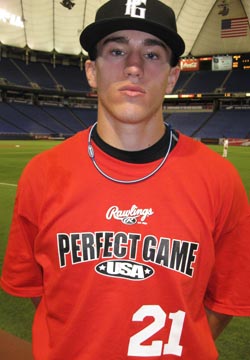 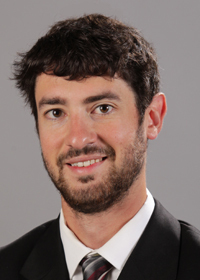 All the bands get along really well. That's one of the biggest things on a tour. It's great to get all these cool bands together, but if they don't get along it sucks.

There is a very good chance I could have been a screw-up for the rest of my life.

Even though we're not the most punk rock band, the way we've done things is pretty punk rock. Just kinda say it with a big middle finger to the record labels and do it ourselves.

If someone is not happy with one thing we either tweak it until they're happy with it. We all know where that line is, where you have to be three hands up.

Tags: Happy, Someone, Until

Music is pretty much the lifestyle, not the music itself. The lifestyle really pulled me off the street. Made me want to do something organized and positive.

Solace is my favorite song. It was the last song we wrote for the record. It was right when we really started to mesh as far as music goes and we started really connecting with each other.

One of the reasons people hate politics is that truth is rarely a politician's objective. Election and power are.

In a free society, government reflects the soul of its people. If people want change at the top, they will have to live in different ways. Our major social problems are not the cause of our decadence. They are a reflection of it.

People who relieve others of their money with guns are called robbers. It does not alter the immorality of the act when the income transfer is carried out by government.

Freedom is a lonely battle, but if the United States doesn't lead it - sometimes imperfectly, but mostly with honor - who will?

No power on earth is greater than a mind and soul reawakened. Our Constitution begins 'we the people', not 'us the government'.

Politicians have limited power. They can't impose morality on themselves. How can they impose it on the country?

As pressure grows to ease the financial burden on social security, pressure will also grow to eliminate the elderly and infirm to 'free up' more money for the 'fit' and those who contribute more than they take from society.

Government has a legitimate function, but the private sector has one too, and it is superior. In other words, people are better than institutions.

In violent streets and broken homes, the cry of anguished souls is not for more laws but for more conscience and character.

Sometimes people need a kick in the pants to get them to do what they would be doing if government weren't there as a perpetual parent.

The difference between the more traditional sports clubs and Congress is that Congress doesn't really compete against another team.