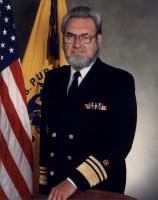 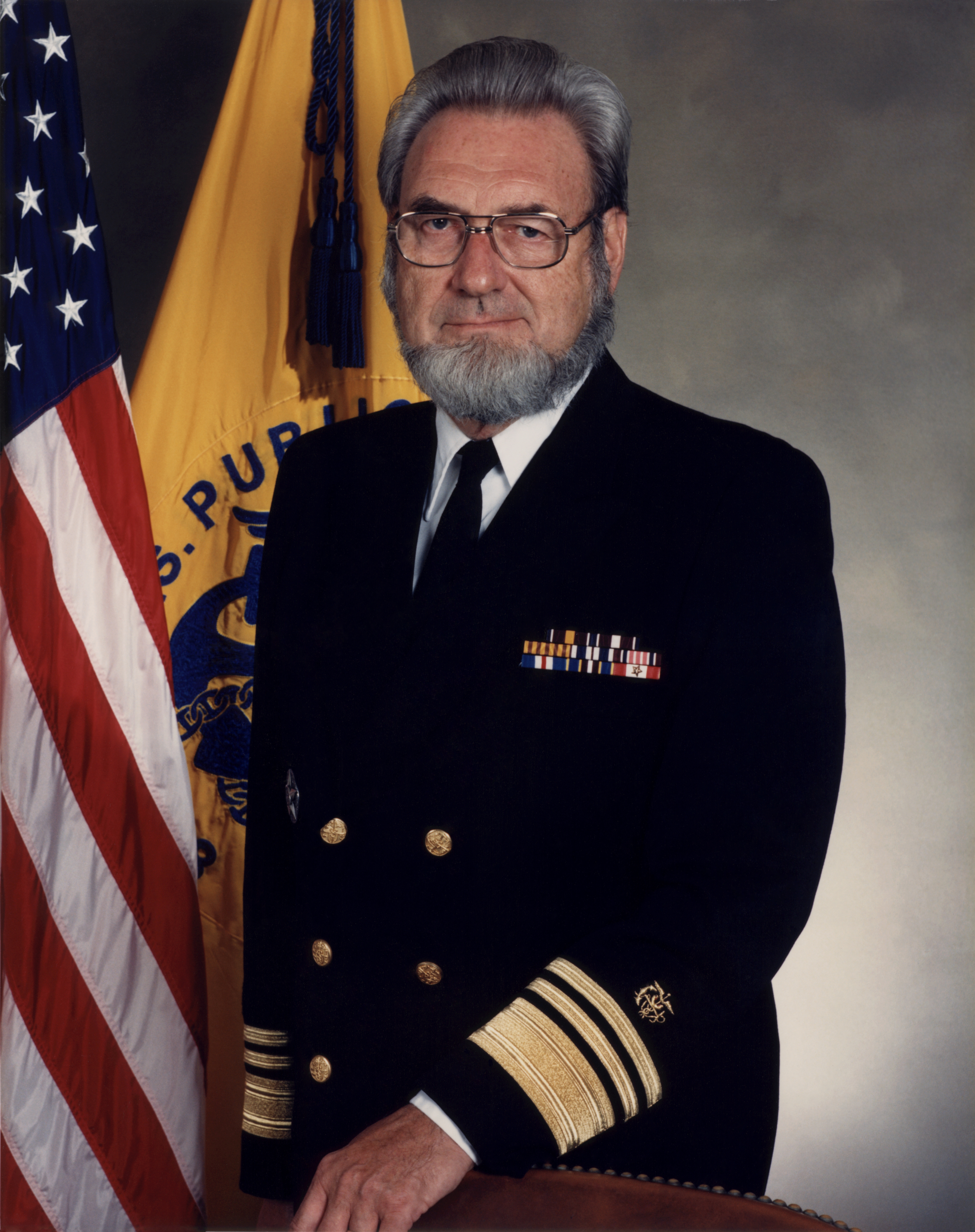 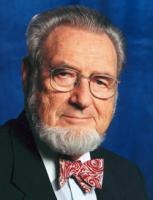 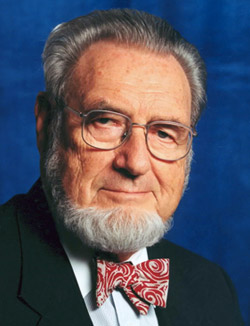 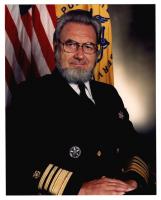 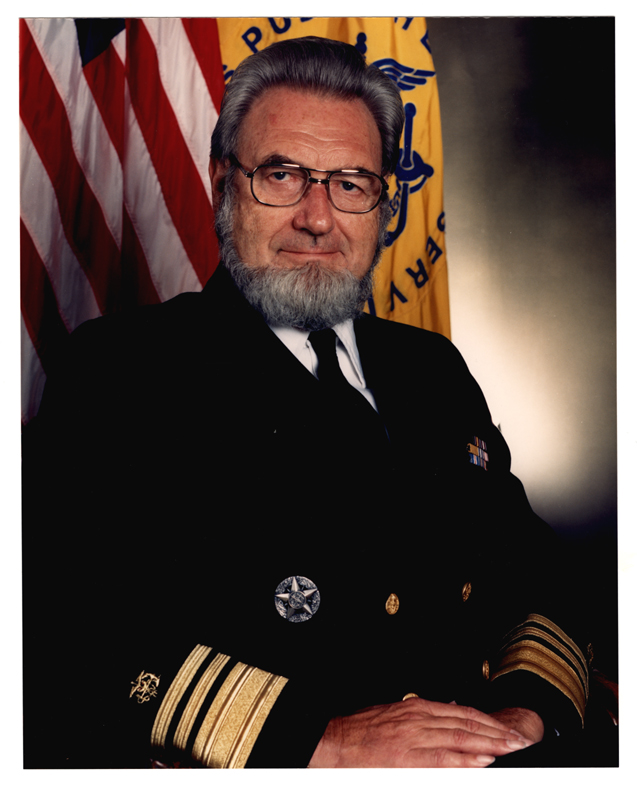 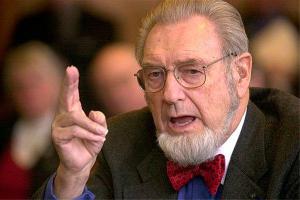 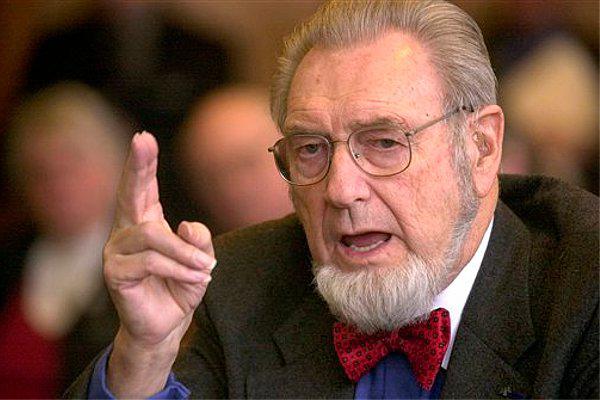 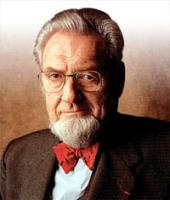 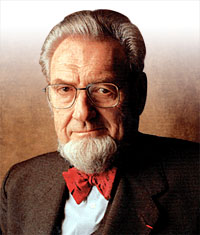 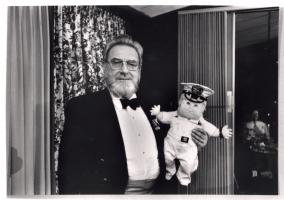 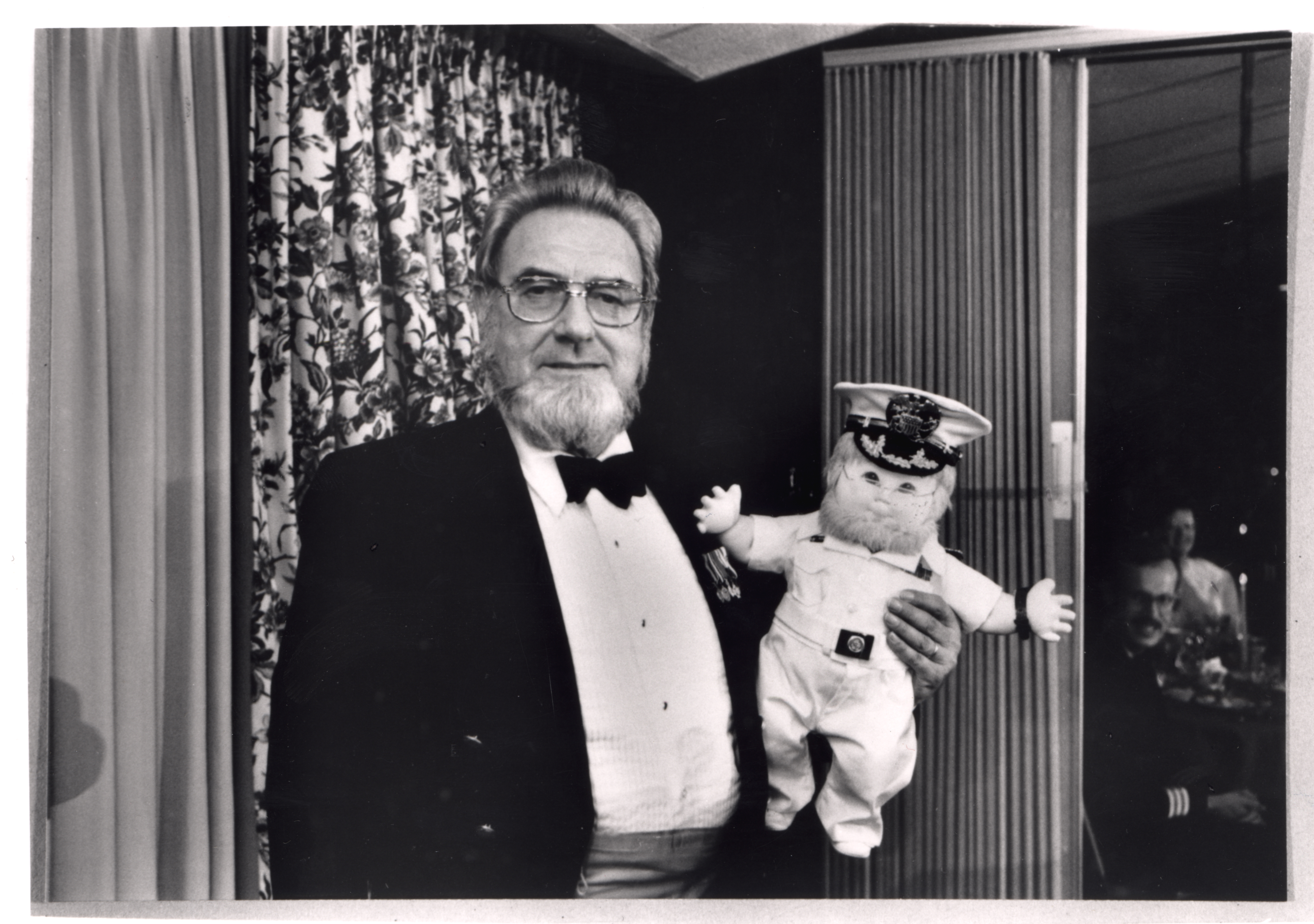 When a child shows up for school, and is not physically and mentally ready to learn, he or she never catches up.

There are all kinds of things you can do to marry literacy with health.

You can't talk of the dangers of snake poisoning and not mention snakes.

Polls that have been taken by kindergarten, first- and second-grade teachers indicate that 30 percent of the kids have been deprived in some way so that they are physically unable to keep up with the class.

The Carnegie Foundation is well aware of the fact that their reports frequently find their way to dusty archives in academic institutions, but occasionally people pick up a segment of a report and act upon it.

There have been some good studies done in California with Hispanic parents where in the course of a year, they have changed their entire nutritional intake for the better. The kid becomes, in a sense, the bridge between the educational process and the home.

There are many stressed single parents who may be working two jobs in order to keep the family together.

You might expect that the American College of Obstetricians and Gynecologists would be there and they are.

My experience with the Junior League, when I worked in Philadelphia for four years in reference to children's things, is that whenever they were asked they responded. They always responded with sincerity, and they did a good job.

One of the things we want to do is find ways, first, to impress these parents how important it is to have children in a situation where they can respond to them and, second, to bring intergenerational relationships into play.

That is why we are working with these various groups that have volunteers. We can get a lot of these things done. Nobody has dropped out, and a lot of people would like to join. We now know what each other does.

The health care industry can play a great role in this by being aware of the fact that these children form perhaps the most neglected group of people in the country, largely because it is hard to find them.

The target audience goes back to conception. That means pre-natal care, safe delivery, post-natal screening, and the ordinary stuff you do in pediatrics.

The thing that reinforces my belief about that is having worked the last four years with the Safe Kids Campaign on a national basis. I am so amazed at what these little kids do in keeping their parents alerted to what they are there for.