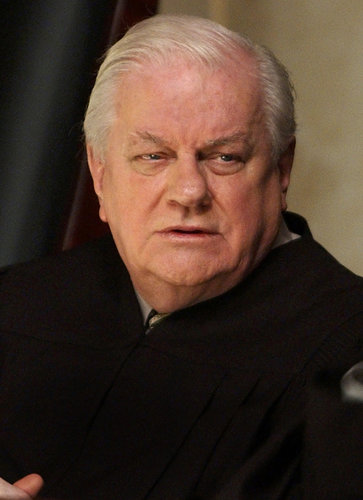 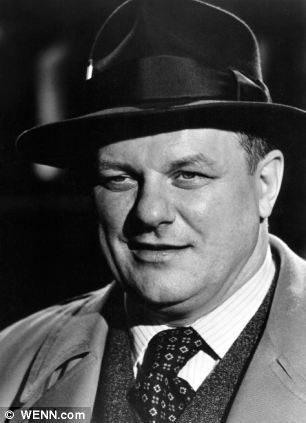 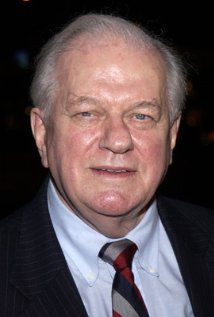 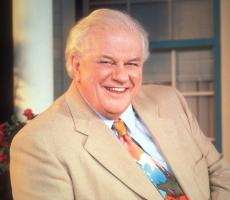 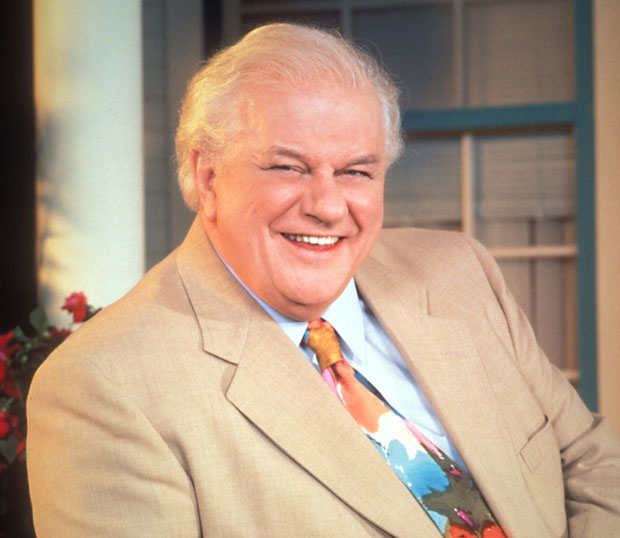 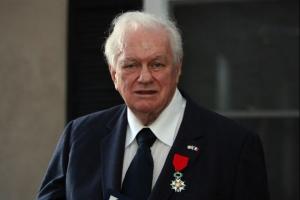 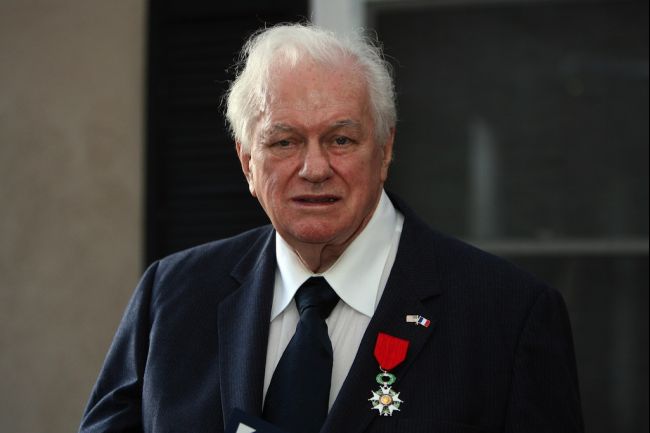 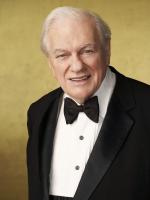 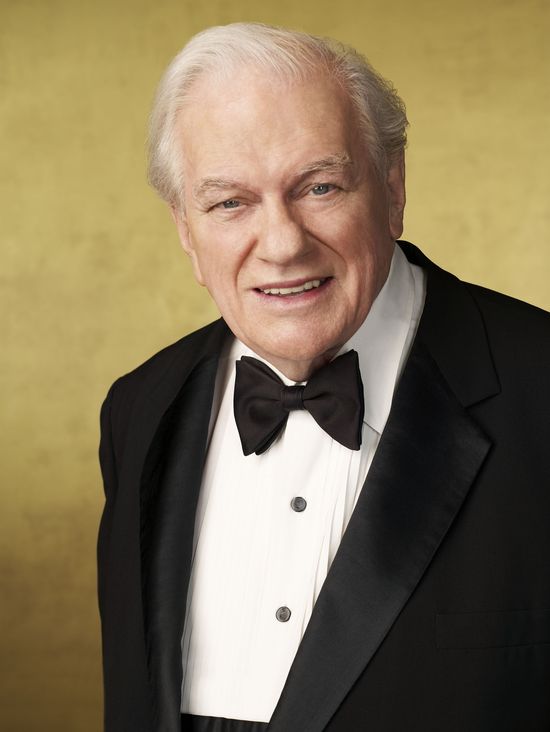 I can't count how many of my friends are in the cemetery at Normandy, the heroes are still there, the real heroes.

I lack confidence as an actor.

I never turned down anything and never argued with any producer or director.

I think I've done 200 plays and 125 movies, so I've been very lucky to have made a living at acting.

I was born a character actor.

I was born looking older - and I've been aging since I was a teenager.

I was doing judo before anybody knew it existed in this country.

I'd like to have a decade of my life back. I dropped into a void for almost a decade.

If I had my druthers, I would do only stage work.

That place that no one knows about - horrifying things we keep secret. A lot of that is released through acting.

There are many secrets in us, in the depths of our souls, that we don't want anyone to know about.

You make the money in movies and TV so you can do theater. I do a play a year... somewhere.

Acting is ephemeral. You can't hang it on a wall. You can't throw it off. And you can't bring it out of a closet. It's there one night and it's gone the next, at least with stage acting anyhow.

I would rather do a play because it's instantaneous. You go on the stage, and you know whether it's happening or not. Somebody asked me 'What is acting?' And I said, 'Acting is listening.' And if you ain't listening, nobody's listening.

Of course, I'm not often the top dog, but sometimes it's better not to be top dog, because you last longer. If a movie or play flops, you always blame the lead. They say, 'He couldn't carry it.' They always blame him. But they rarely blame the second or third banana.

There's no nobility with war. It's tear-'em-up destruction that leaves you frustrated, bitter and angry... If you really knew what it was like for an hour, you wouldn't want anyone to go through it.

You're out there on a high wire without a net, and that's the way actors operate. They have to be fearless about how they work and they have to create a life for the audience in 90 minutes and make them believe.