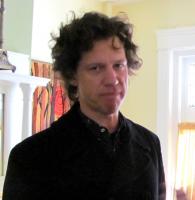 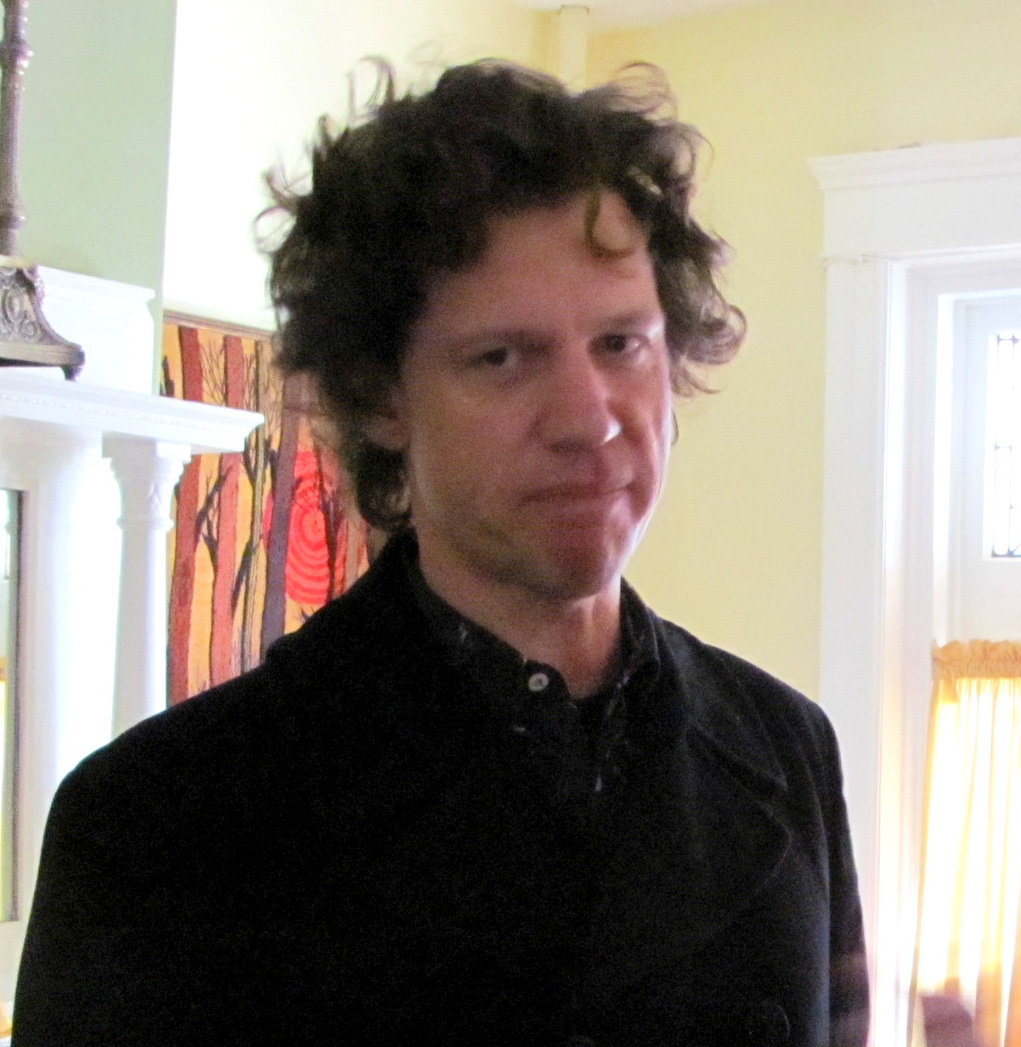 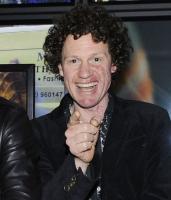 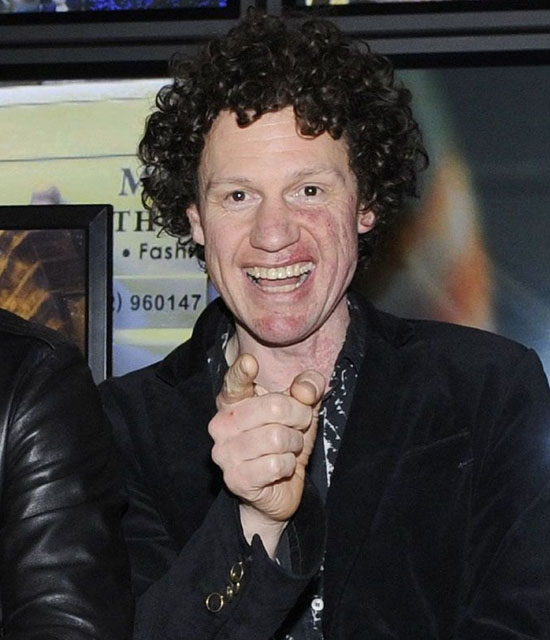 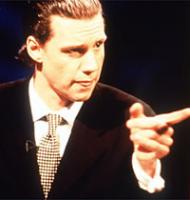 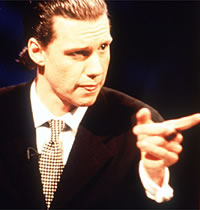 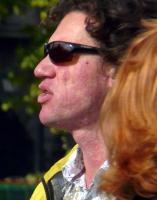 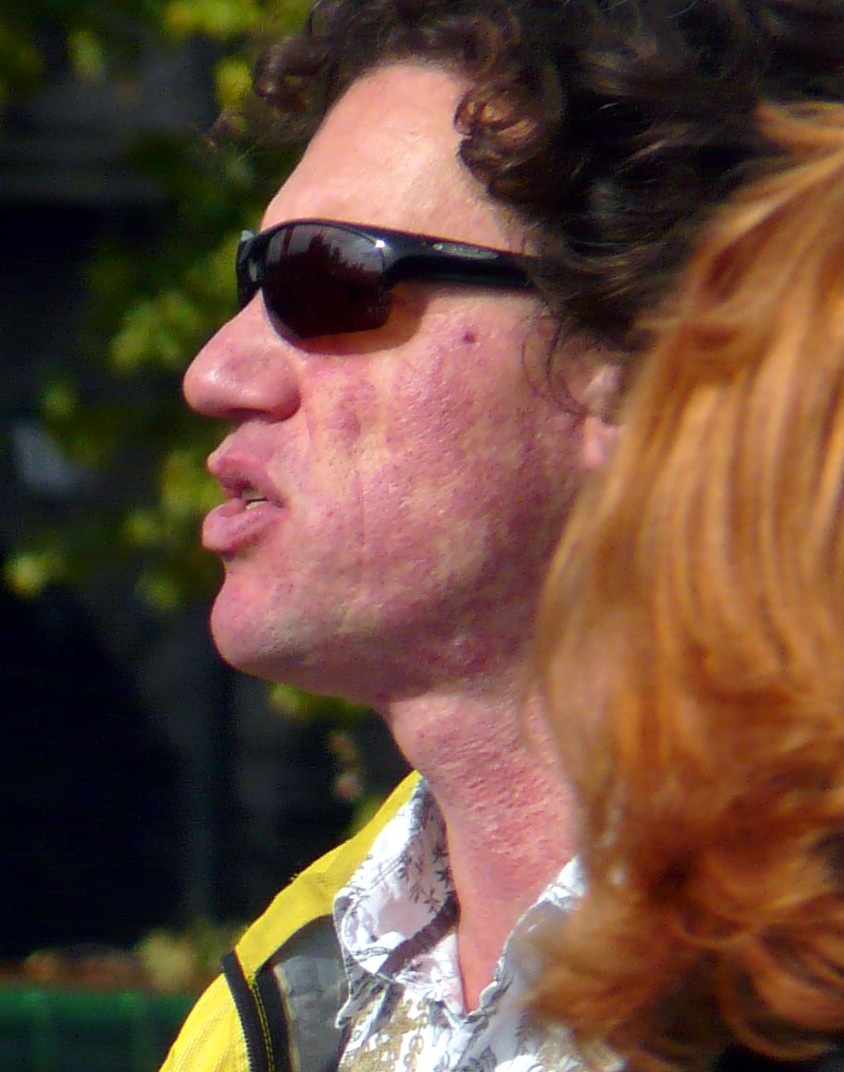 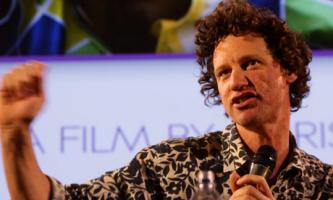 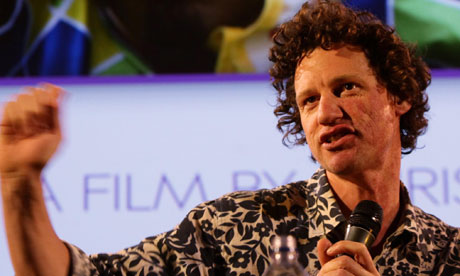 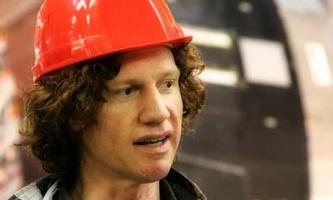 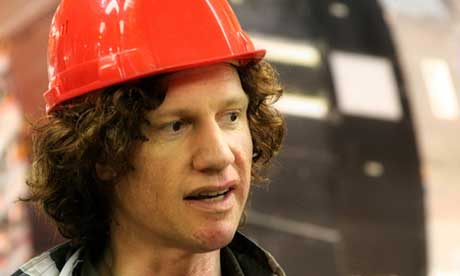 If a terrorist group wanted to hit Britain, all they'd have to do is kill 100 random celebrities. The country would have a nervous breakown.

No matter how heinous someone's behaviour, if you make them a comic character, you can't expect people to hate them.

The pursuit of approval usually ends in disaster.

When people say 'love to hate', they actually mean 'love to be appalled by' - if they truly hated them, they'd never repeat a catch phrase.

A sitcom isn't usually the right tool for satire.

I just feel tired now if people are shocked. If it's not for you, just don't bloody watch it.

The thing about a sense of humour is that it's not bestowed on the good. It's just randomly dished out.

There are works of fiction which seek to explain jihadi terrorists as the militant wing of Amnesty International. I don't buy that.

You can only maintain your interest if you're travelling more in ignorance than knowledge.

The non-comic, factual explanation is that I felt there was a myth about terrorist bombers being medieval-minded, 'fundamentalist, primitivist' people. There seems to be a lot of evidence to contradict that, especially in Britain. Some of the ideology behind what has become modern jihadism was socially progressive, certainly in Egypt, for example.

You see young people, or kids, and they're fascinated by the way people talk. And that's great. But eventually you get to the point where you think, 'You know what? I don't care how you talk, I'm just listening to what you're saying.'