Brief about Cornel West: By info that we know Cornel West was born at 1953-06-02. And also Cornel West is American Educator. 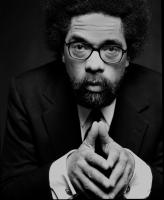 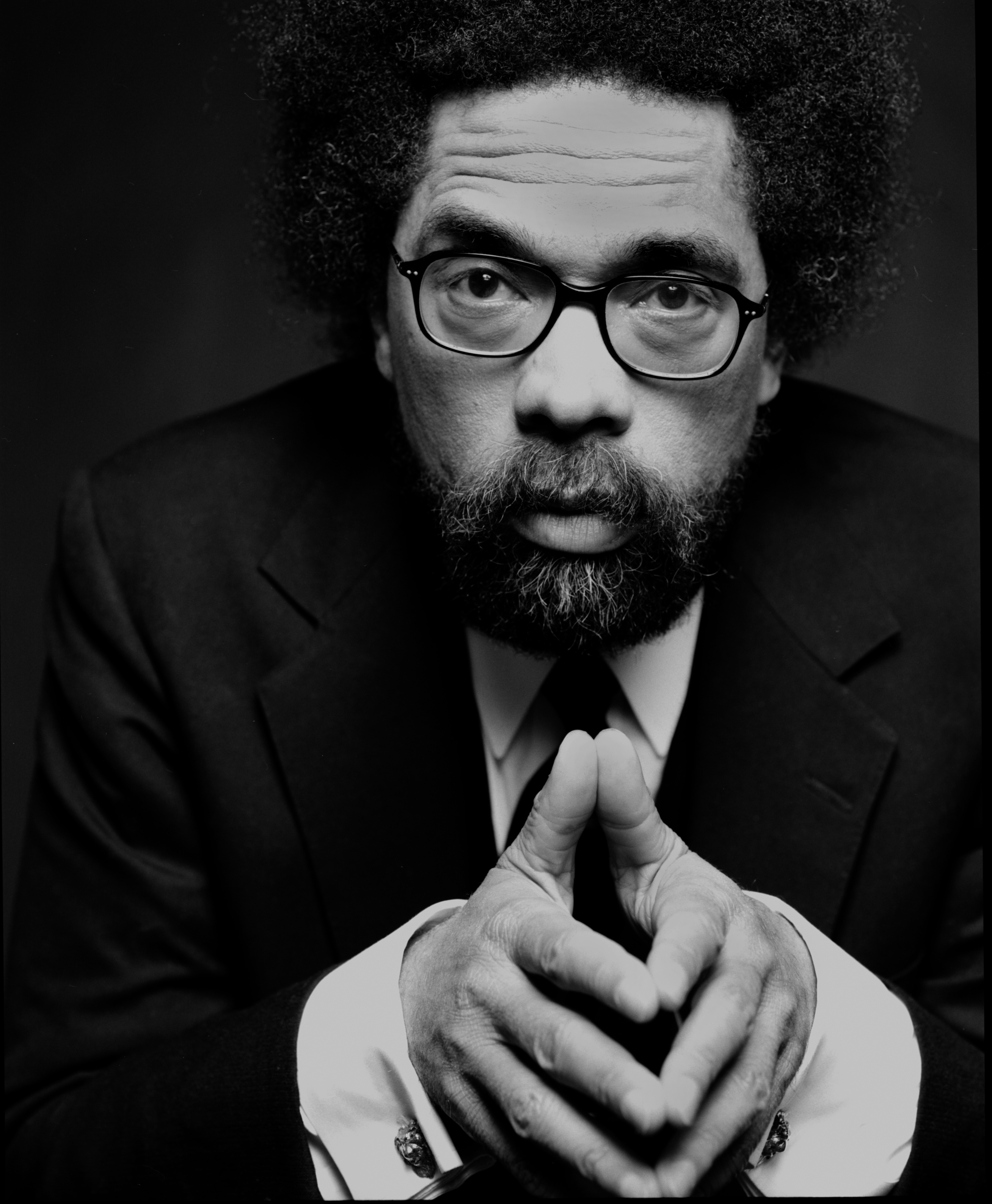 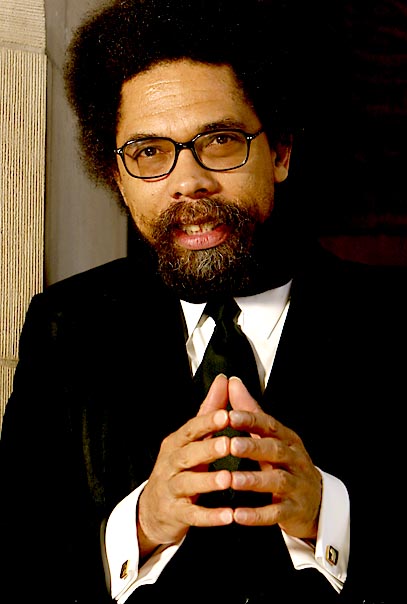 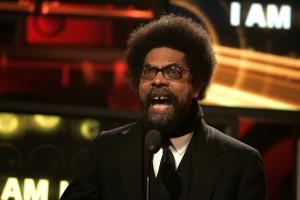 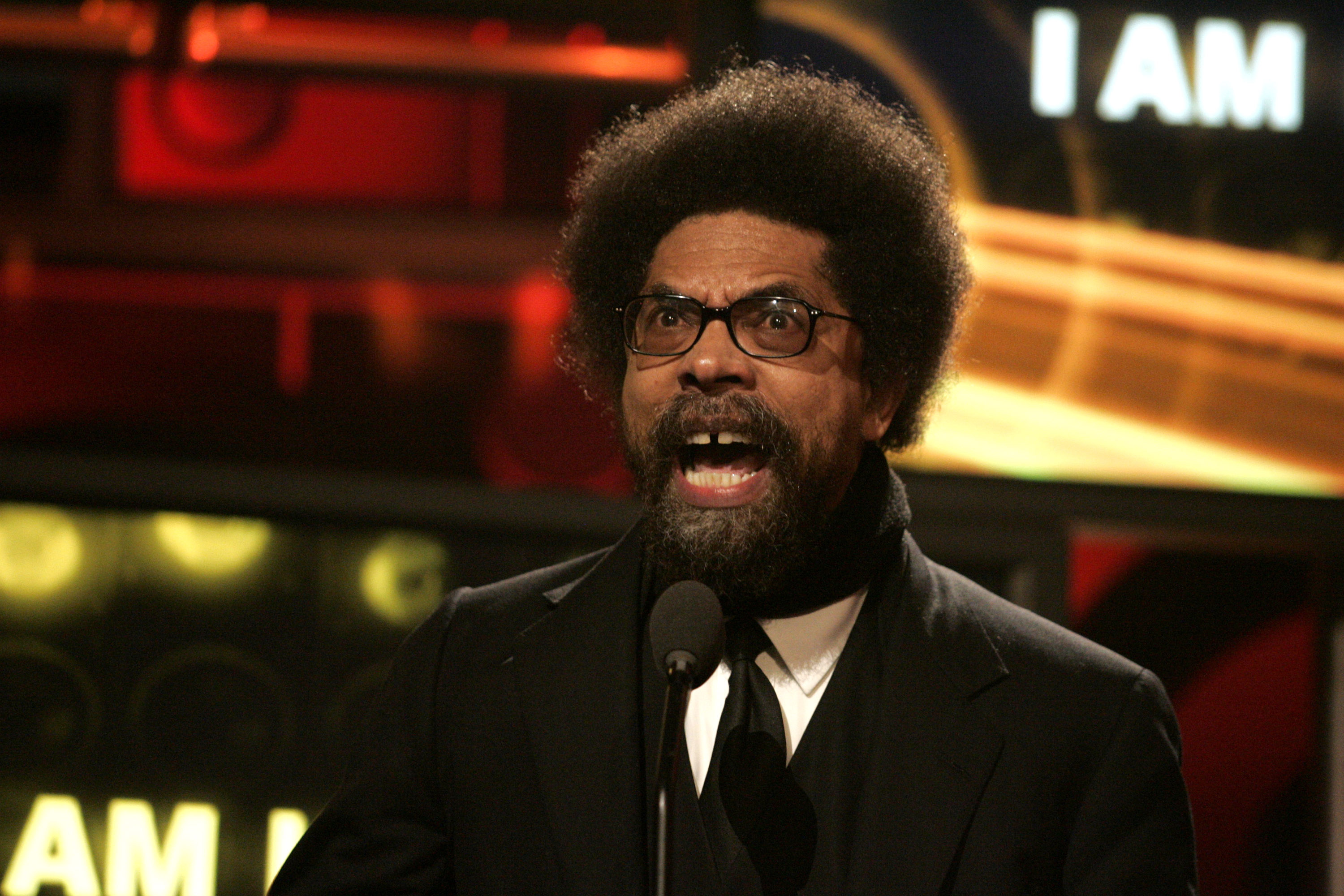 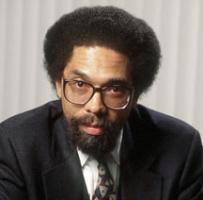 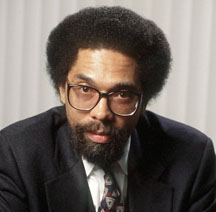 We want an economic team, Paul Krugman and Robert Kuttner, Joseph Steiglitz's people and others, who say, you know what? We're sophisticated economists but we're concerned about poor and working people.

The basic problem with my love relationships with women is that my standards are so high - and they apply equally to both of us. I seek full-blast mutual intensity, fully fledged mutual acceptance, full-blown mutual flourishing, and fully felt peace and joy with each other. This requires a level of physical attraction, personal adoration, and moral admiration that is hard to find.

King's response to our crisis can be put in one word: revolution. A revolution in our priorities, a reevaluation of our values, a reinvigoration of our public life and a fundamental transformation of our way of thinking and living that promotes a transfer of power from oligarchs and plutocrats to everyday people and ordinary citizens.

A black agenda is jobs, jobs, jobs, quality education, investment in infrastructure and strong democratic regulation of corporations. The black agenda, at its best, looks at America from the vantage point of the least of these and asks what's best for all.

Racism is a moral catastrophe, most graphically seen in the prison industrial complex and targeted police surveillance in black and brown ghettos rendered invisible in public discourse.

If they think they have issues with the president not doing enough for the poor now, wait and see what happens if the opposition takes office. Then they would really need a poverty tour.

My dear brother Barack Obama has a certain fear of free black men. As a young brother who grows up in a white context, brilliant African father, he's always had to fear being a white man with black skin. All he has known culturally is white. He has a certain rootlessness, a deracination.

Hey, you got something going here. I think we've got a chance for some progressive policy that actually focuses on poor and working people.

Love and trust and justice, concern for the poor, that's being pushed to the margins, and you can see it.

We will not allow this day of the Martin Luther King, Jr. Memorial to go without somebody going to jail.

We had a much deeper sense of community in '67 than we do in '97. This is important to say that not in a nostalgic way because it's not as if '67 was a time when things were so good.

Anytime I look at a president, I don't care what color he is.

Black people have been working hard for decades.

The problem is we need much more moral content.