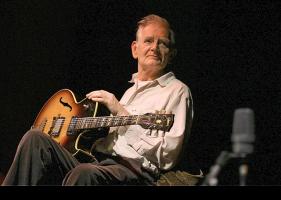 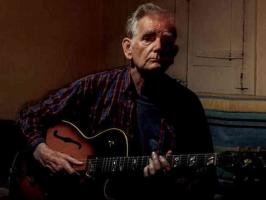 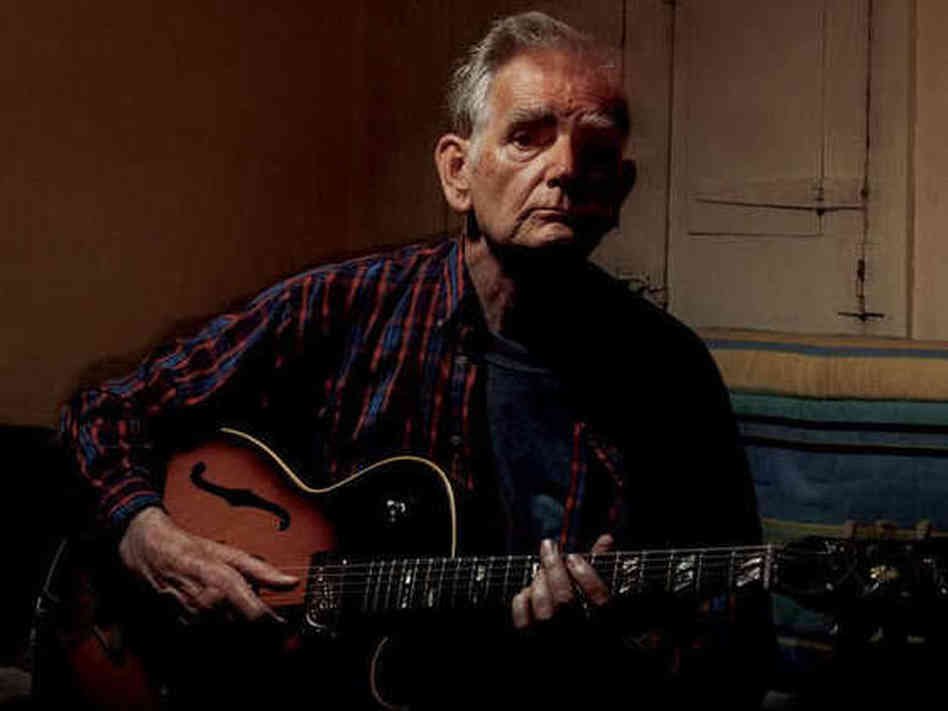 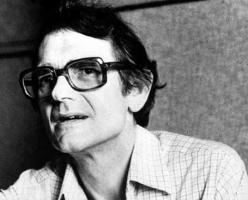 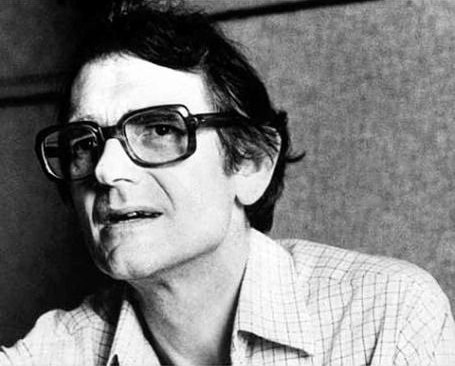 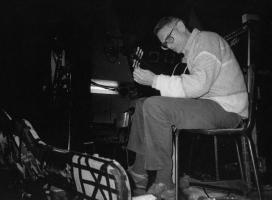 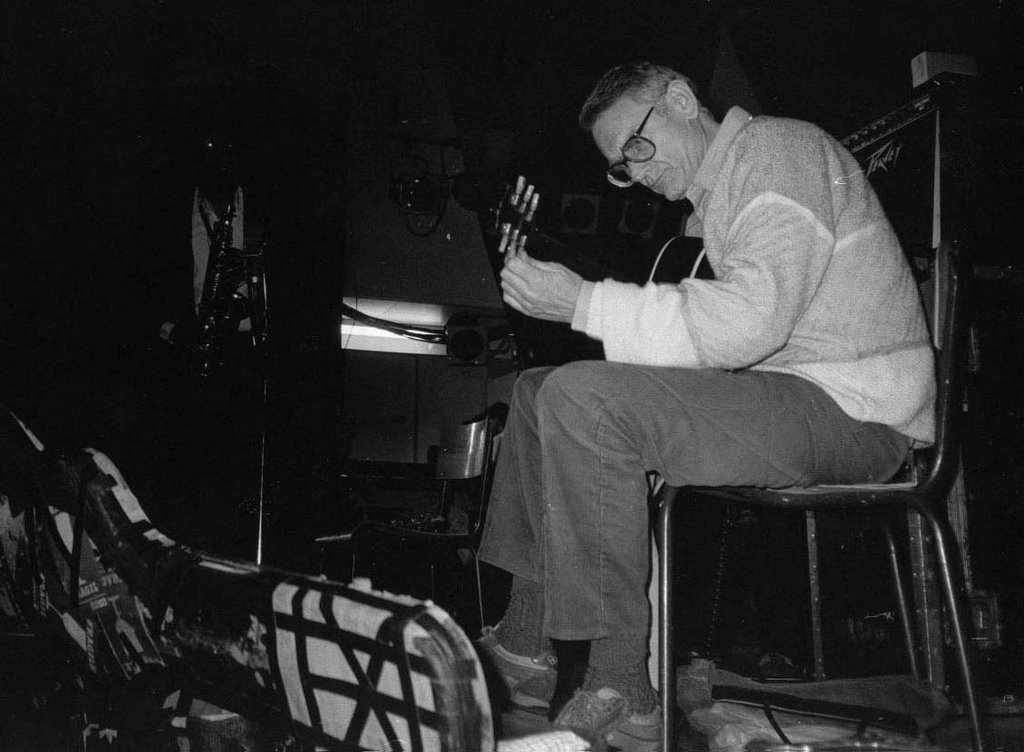 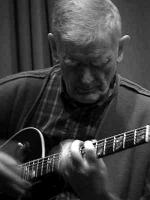 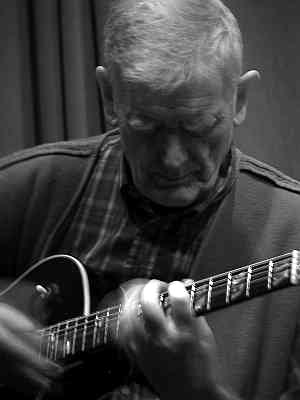 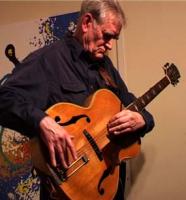 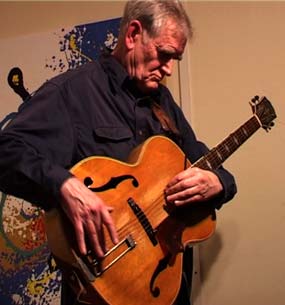 I'm not much into current electronic stuff, what I think of as lounge electronics, mumbling electronics.

For me, playing is about playing with other people.

I don't research anything.

I have always been attracted to the cottage industry side of this business.

I think the blues is fine for blues players, but free blues has never made much sense to me.

I've always liked the effect of having somebody in there who hadn't the faintest idea what was going on.

In the absence of that, I am happy to play solo, but I don't think there is any comparison.

Solo concerts are murder, I find; I don't like doing them.

Even if it is difficult playing with other people - sometimes it's great, sometimes it isn't, but that is kind of the point of it. It loses its point playing solo.

In fact it's quite gratifying for me to see some of the people who really objected to this method of working now being quite so profligate in their use of it.

Personally, I've found one of the more stimulating ways of playing in recent times has been to kind of move outside the free improvised area and work with people who are probably improvisers but they have a particular way of working.

Personally, I've found that the kind of thing that I like is going into somebody else's area and not playing their music but doing whatever I do in their area.

Tags: Else, Music, Whatever