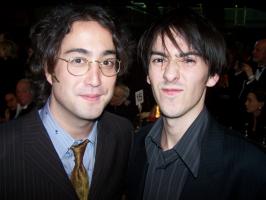 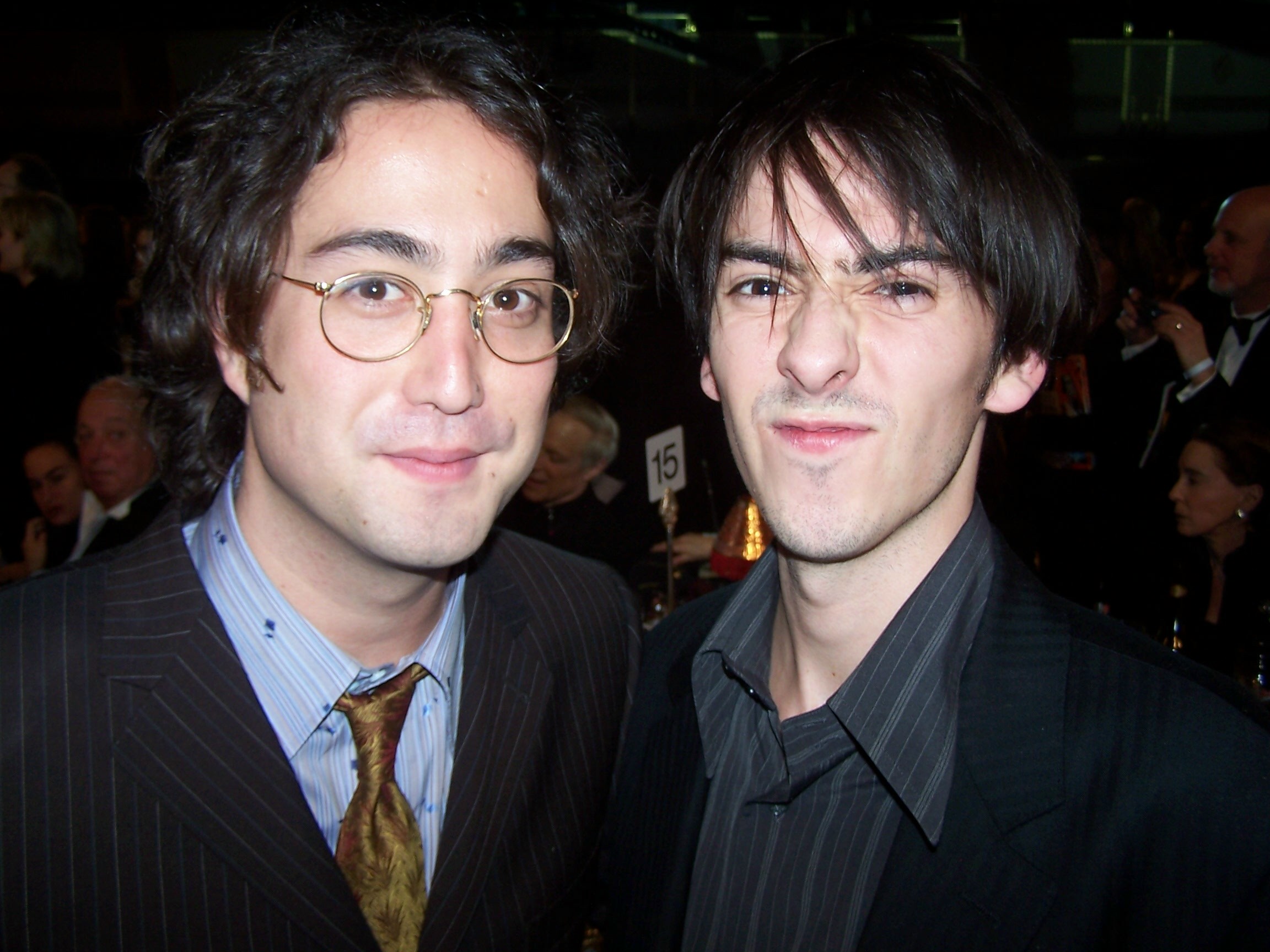 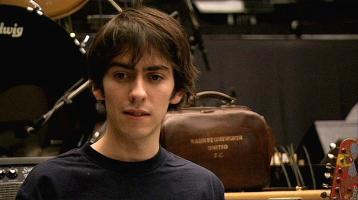 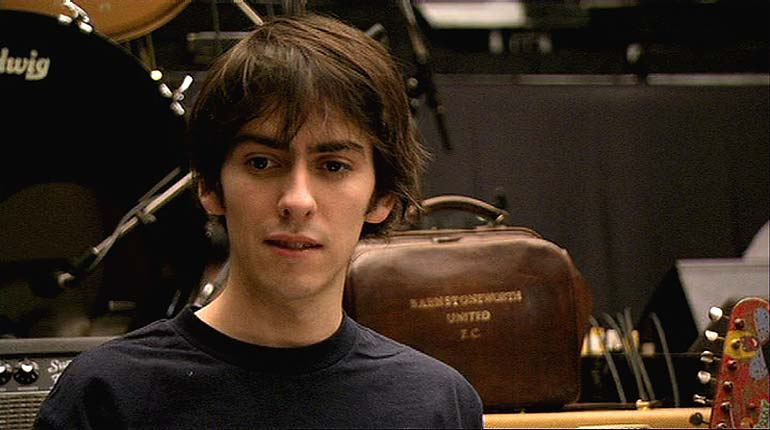 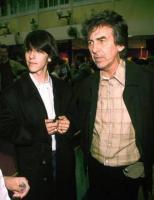 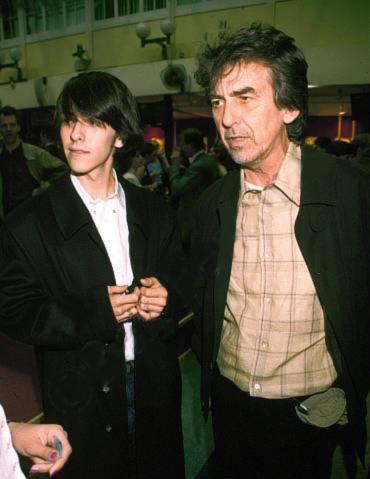 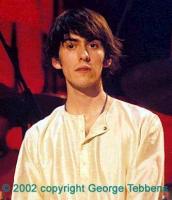 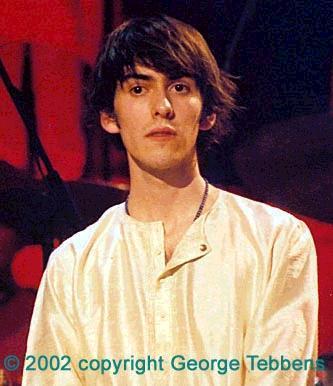 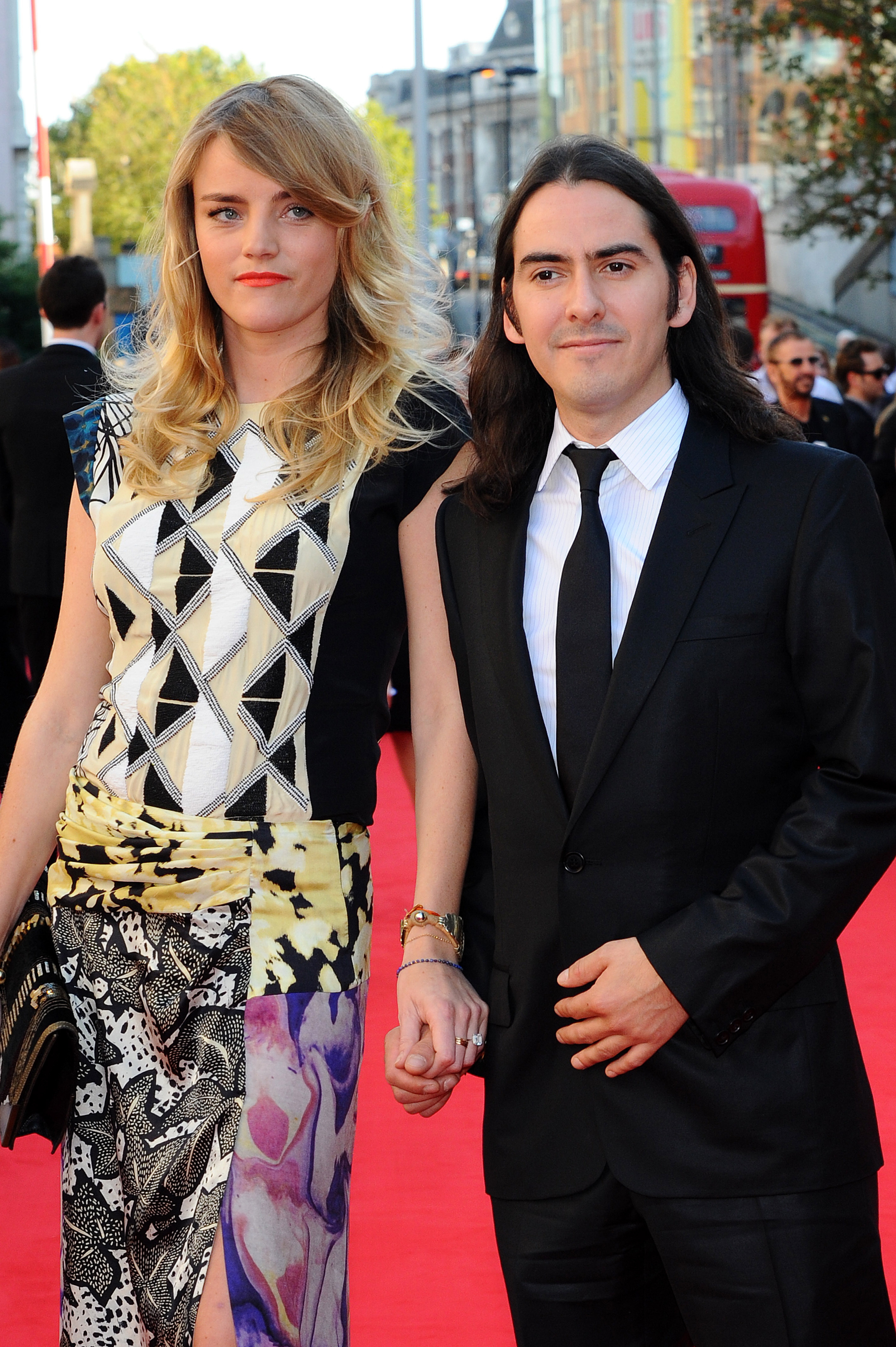 I love getting into a studio with a bunch of friends. When the day's done, we've made something. We recognize that we're from different walks of the music industry, and there's no reason we shouldn't be collaborating. That's what I'm trying to create with thenewno2 - a sense of community.

I never really saw my dad around when the Iron Maiden and the AC/DC were playing. But he knew what I was doing. I was just absorbing music. So he just kind of left me to my own devices.

I sometimes listen to music I made and find it to be something I wouldn't want to buy from a store, if there was a store. When it's like that, you have to make what you want to hear.

I suddenly realized that in order to do what I wanted to do, I had to become that which I hated - which is the head of a record company or a digital media conglomerate - and just do whatever you want.

I think guitar-wise, Eric Clapton was a big influence on me. I got to spend time around him. He's kind of strange, mysterious, serious and he always has played such hot guitar.

I think I learned a lot about not buying into a lot of hype. I wanted to be a kind of faceless entity; I didn't want to be Dhani Harrison and the Muppets or something like that.

I was recording stuff with my dad when I was like five, six years old. I played with him on tour. I'd gone with him to Japan in '91, played some gigs, did a couple shows at the Albert Hall.

I was very empty after my father passed away. It was an emotional time, as it would be for anyone, but to be in the studio every day was kind of cathartic and healing and it just seemed very natural to continue.

I've grown up around cinema. Michael Kamen was a very, very close friend of mine, sort of my godfather. So I know how much work goes into it. You have to know what you're doing.

If you were the first person ever to design an application for the iPhone and you patented it, you would be very, very better off than we are right now, you know? But you've got to be the first one to do it. So I figured that Led Zeppelin or the Stones were going to do it unless we just got on to it. So I got cracking with the guys from Apple.

It's funny, because music is one of those things it is natural to go into. You hear it so much growing up, it kind of permeates you and eventually you spew out some music of your own.

Playing music has always felt very natural. You know, you do try to do other things, and you do learn lessons that way, but, eventually - well... if your dad is a plumber, you become a plumber. It's the family business, and I felt like I was taking over the family business.

The music I want to hear in my head sounds somewhere between Jimi Hendrix and Massive Attack. It's not really like my dad, but there will always be similarities because we have the same vocal cords, and I learnt the guitar the way he taught me.

To come out in the music business, you only really get one shot. A lot of people get to play small gigs first, and build up that way, without anyone really seeing them.

Websites are kind of useless. There's so much great web content and design out there, but the ways in which they are being experienced are not being maximized.

You can' t help being a musician because you've grown up with music, yet being one means being compared to your dad and being slated for it. But I really don't have the ambitions of most people going into the industry.

Being in L.A. is great because there are so many weird people out there, so you can just blend in. I like that.

I did everything I could to not be a musician.

I did rebel. I was the rebel in my family, because my dad wanted me to go and just travel with him.