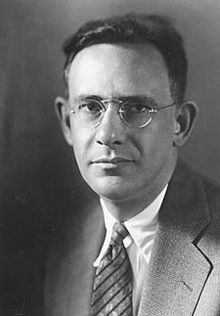 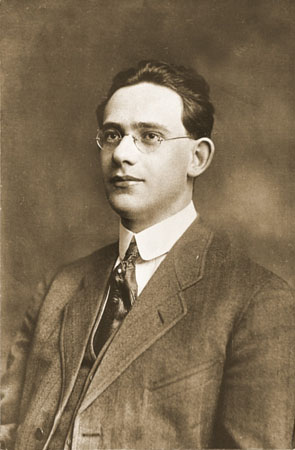 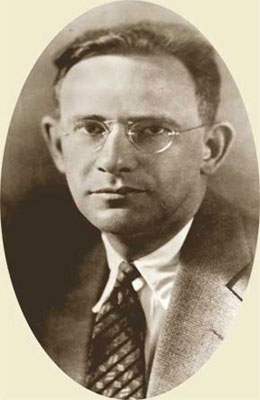 So far as the advocates of a constructed international language are concerned, it is rather to be wondered at how much in common their proposals actually have, both in vocabulary and in general spirit of procedure.

Tags: Both, Far, Rather

The attitude of independence toward a constructed language which all national speakers must adopt is really a great advantage, because it tends to make man see himself as the master of language instead of its obedient servant.

The modern mind tends to be more and more critical and analytical in spirit, hence it must devise for itself an engine of expression which is logically defensible at every point and which tends to correspond to the rigorous spirit of modern science.

The spirit of logical analysis should in practice blend with the practical pressure for the adoption of some form of international language, but it should not allow itself to be stampeded by it.

These examples of the lack of simplicity in English and French, all appearances to the contrary, could be multiplied almost without limit and apply to all national languages.

We see and hear and otherwise experience very largely as we do because the language habits of our community predispose certain choices of interpretation.

A firm, for instance, that does business in many countries of the world is driven to spend an enormous amount of time, labour, and money in providing for translation services.

Cultural anthropology is more and more rapidly getting to realize itself as a strictly historical science.

A common creation demands a common sacrifice, and perhaps not the least potent argument in favour of a constructed international language is the fact that it is equally foreign, or apparently so, to the traditions of all nationalities.

A standard international language should not only be simple, regular, and logical, but also rich and creative.

In a sense, every form of expression is imposed upon one by social factors, one's own language above all.

It is no secret that the fruits of language study are in no sort of relation to the labour spent on teaching and learning them.

More and more, unsolicited gifts from without are likely to be received with unconscious resentment.

One of the glories of English simplicity is the possibility of using the same word as noun and verb.

A common allegiance to form of expression that is identified with no single national unit is likely to prove one of the most potent symbols of the freedom of the human spirit that the world has yet known.