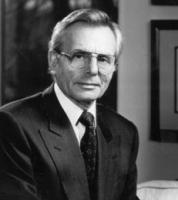 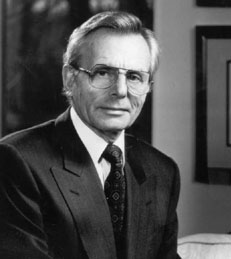 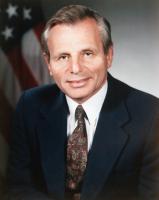 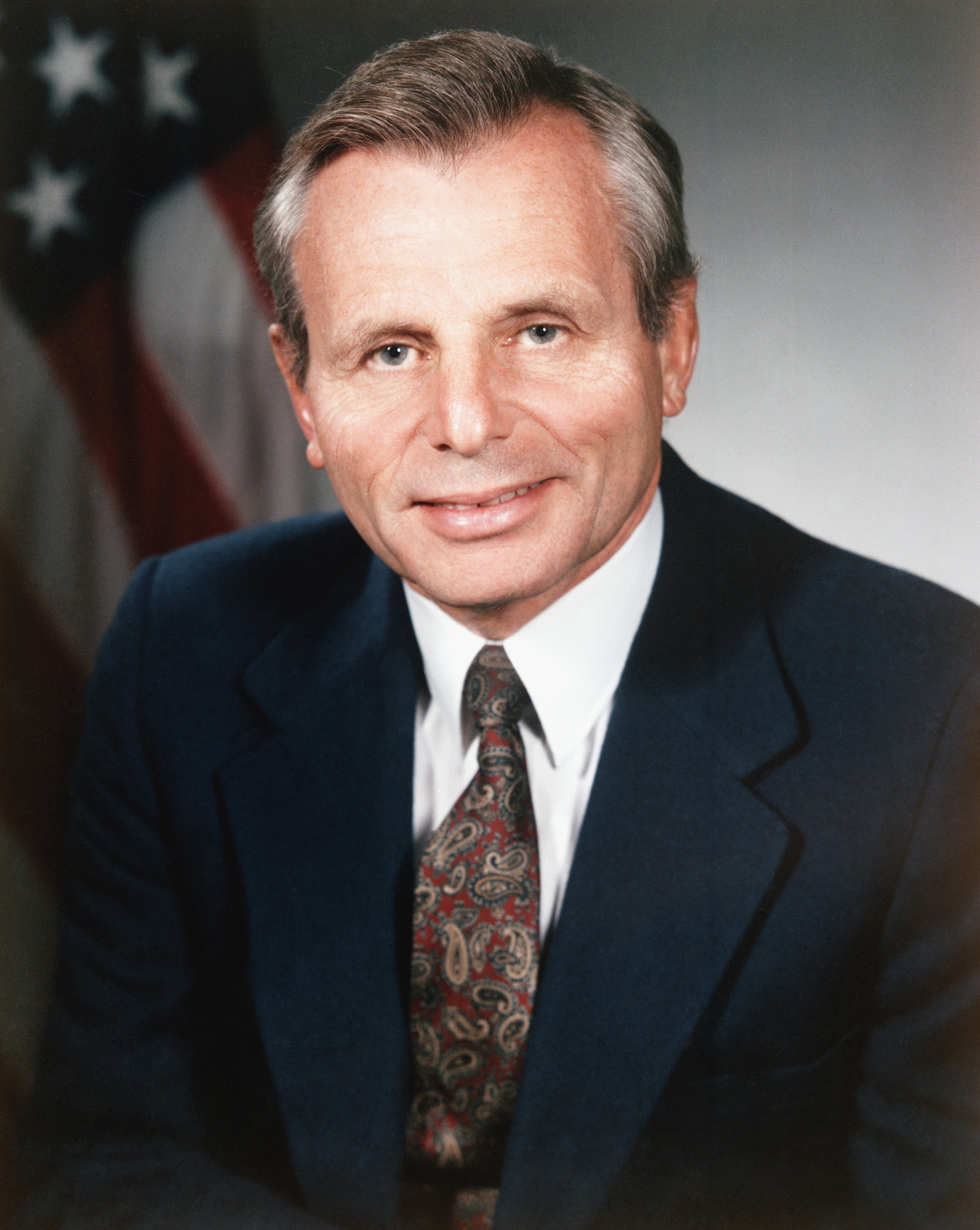 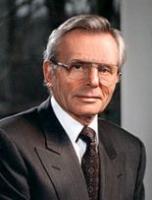 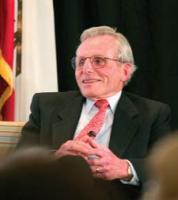 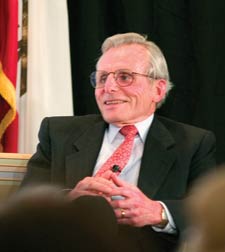 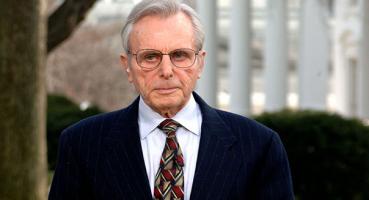 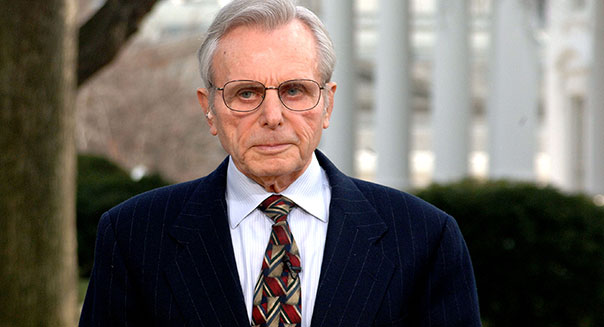 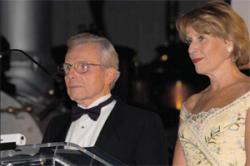 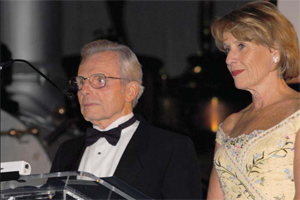 Intelligence is not a science.

It took us 50 months in Germany, post World War II to go from the end of the war to a national election.

Policymakers have to make judgments based on the best intelligence they get.

The budget evolved from a management tool into an obstacle to management.

The Crown Prince has said he needs to broaden political participation in the governing of Saudi Arabia.

There's clearly something to be said for success and following through on your commitments.

These are all elements, but the main thing we can do in the Middle East is encourage the reformist elements.

And I argued with that intelligence estimate and I think it is a responsibility of policymakers to use their best judgment on the basis of the intelligence they've received.

And we ought to work our diplomacy first and I think it's a reason it's going to respond increasingly to our diplomacy particularly with the president's direct involvement in the peace process, and I think that's extraordinarily important.

But at the same time, I think we recognize we can't impose democracy from without, particularly American-style democracy. We need to work with those elements in the region that are moving towards a reformed process and there are a number of them.

I can remember when I was National Security Adviser, the intelligence community told us... they put out an intelligence report saying that Iran would never back off from attacks on shipping in the Gulf if we use force.

I think the real target of al-Qaeda is Saudi Arabia by the way. They hate us and we're a vehicle to get at Saudi Arabia. I think Osama bin Laden really wants to topple that regime and have his people move in, but that's a whole other story.

Look at what the Omar of Qatar is doing, for example - the King of Morocco, Jordan, Bahrain. There are reform movements taking place, efforts to broaden the political participation of the populations of the region.

Putin has a lot at stake here and restoring the relationship with the United States, and there are already signs as Sandy mentioned that he's moving in the right direction to begin to ascertain that their trade with Iran is not used for the production of nuclear weapons.

So, I think even in Saudi Arabia there is movement. And we have to remember that over the years they've stabilized the oil price and that is tremendously important for the economies of the world. I think we have no choice but to work with the government of Saudi Arabia.