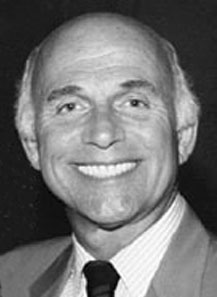 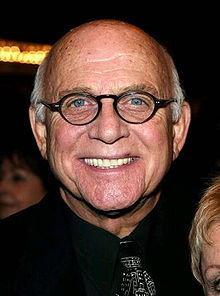 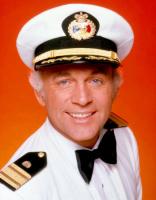 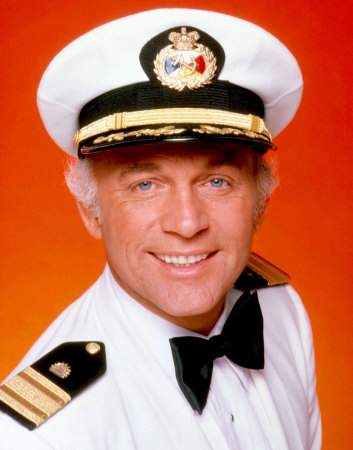 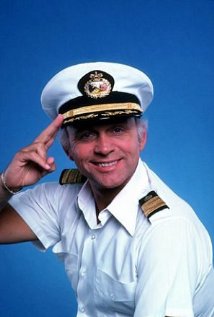 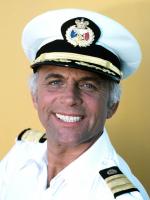 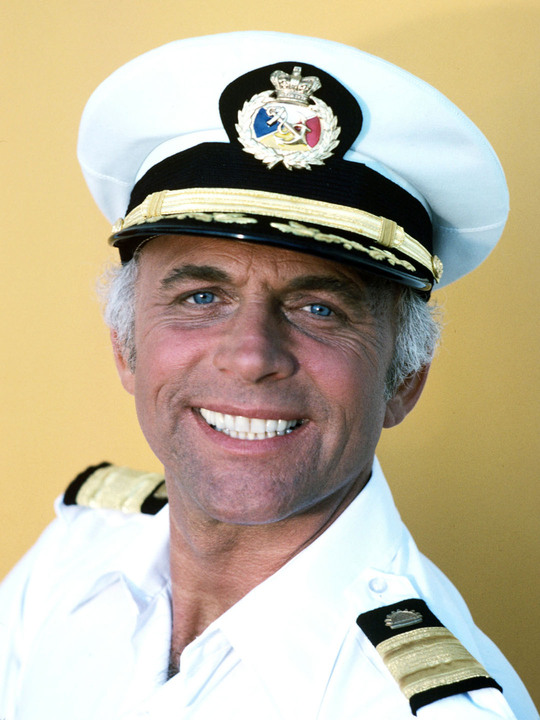 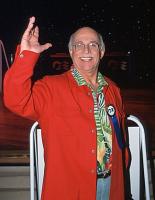 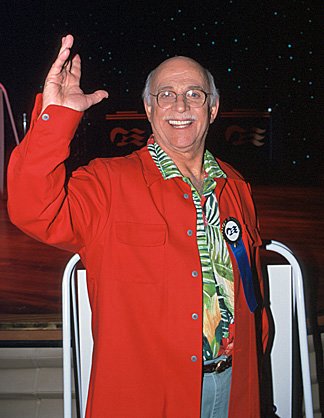 We used two Princess Cruise ships. The Island Princess and The Pacific Princess. They were identical ships.

You know, you have to put bread on the table. So you thank God you got the job.

Also, now as a result of that show being on, the cruise industry is just growing all over the place. Princess Cruises, who I now represent, is the fastest growning cruise line in the world.

But the character was so successful, that first one, that they wrote him again and he came in right at the end of the first year in a show called THE BOX. I was up for the Emmy for that one too.

I just love the hours of the theatre, I love the way it operates. I always say that when you're doing a play it's like getting a shot of B12, and when you do television for a long series you need a shot of B12.

I'm just there to do interviews and stuff, because we have about 40 media people there, so it's a very, very busy week. But that's the only time. I did marry, I think on one show, about 25 couples in Acapulco Bay once, but that was all just for kicks.

It was tough for him in that newsroom with Ted Baxter getting all the glory and this poor guy doing all the work. Murray worried so much he worried his hair off!

It's very trying on a marriage when you're doing a one hour show, week after week after week. You don't have enough time for people that maybe you should have top priority.

Somebody did an article in one of the newspapers saying that at that time I had the most visibility of any actor around. Kind of nice, you know, when that thing was happening.

That's one of the reasons I wanted to be an actor, to be like them. And there they were at my table, all talking about how nervous they were, about the lines, and so forth. No matter how big you get, you still have the same kinds of anxieties and so forth.

There are a lot of new opportunities that are poking their head up in my future. I've been very fortunate that way, but for right now, what I like is what I'm doing.

This is a group effort. This is group theatre. This is no big star turn. You could do things with it to do that but it would just be out of kilter. This is one reason I like this play. This is a unit.

This is a group playing together and that's the only way, I feel, this play can be successful and moving. I am so lucky to have the people that are in it. When I came here I didn't know who was going to be in the play.