Brief about Geoff Hoon: By info that we know Geoff Hoon was born at 1953-12-06. And also Geoff Hoon is British Politician. 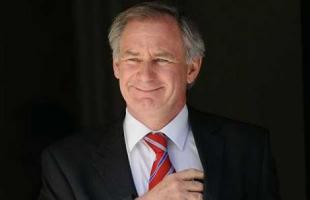 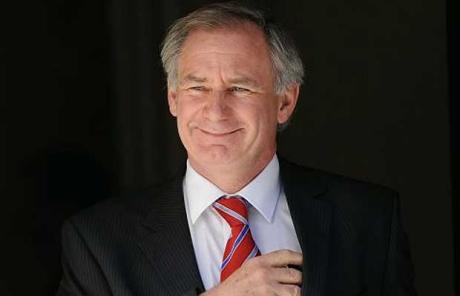 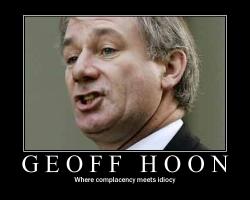 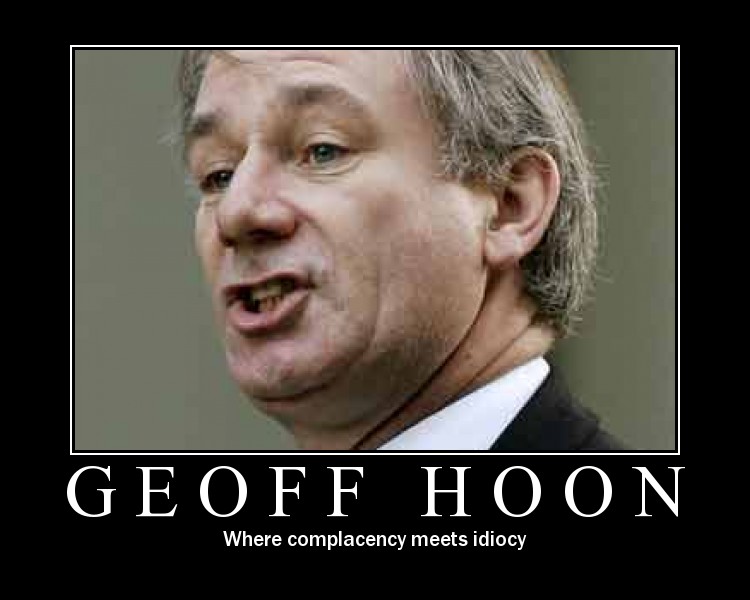 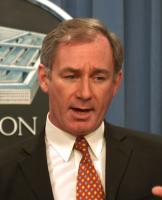 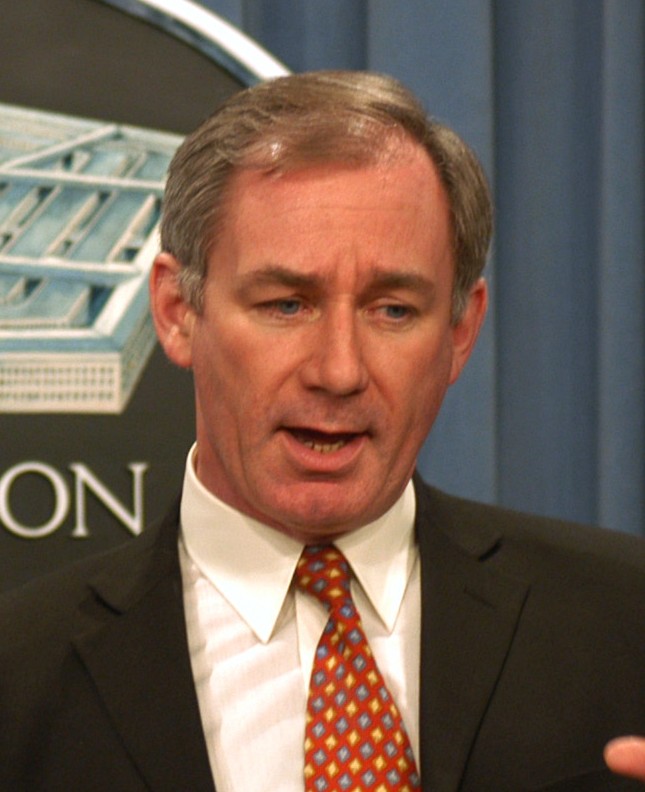 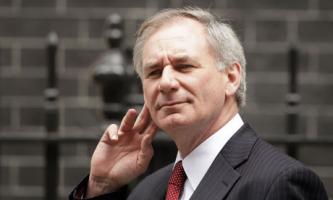 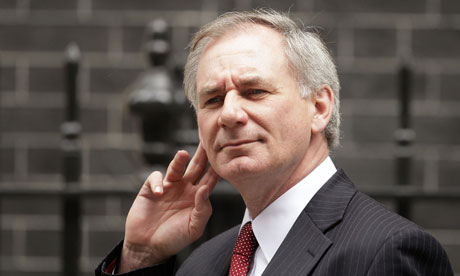 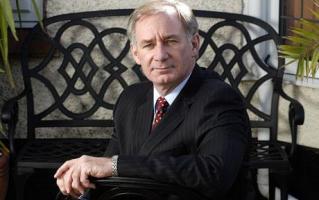 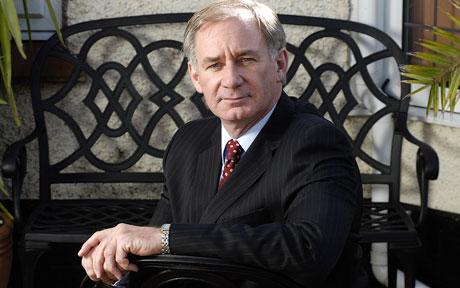 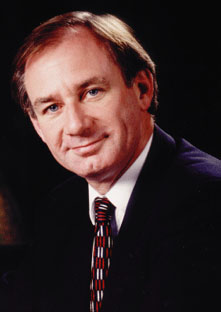 During the last economic slowdown in the 1990s, the Tories slashed infrastructure investment. I am determined not to make that mistake.

My role is not to choose between safeguarding the economy and protecting the environment - it's about doing both.

Tags: Between, Both, Choose

Despite my involvement in difficult and sometimes controversial questions I have received consistent support from the people of Ashfield. They have recognised that it is necessary to take difficult decisions, that newspapers do not always report fairly or accurately.

I don't want to be a lobbyist. I want to provide strategic advice to companies. I said both of those things in the course of the interview, and I made clear this is a matter only for after I had become a private citizen and I was no longer a member of parliament.

I drove 3,500 miles this summer on our family holiday, we drove across 10 countries. I have driven across the United States four times. I love cars, I love being in cars, I think so do most people. I want to help and support those people who have that same kind of enthusiasm for driving that I have.

I have had many Ashfield people say to me that they might not agree with my political views or my decisions but that they supported my right to be heard.

I joined the Labour party because I believed in equality, in freedom of speech and in tolerance, compassion and understanding for people, irrespective of their background and views. In whatever I decide to do in the future I will hold to those principles.

I lived at admiralty house from 2002 until 2006 on advice from special branch on security grounds as defence secretary. The alternative of providing comprehensive security at my personal property would have entailed significant extra costs to the taxpayer.

I need to maintain a home in Derbyshire and in London to be able both to represent my constituents and to fulfil my responsibilities as an MP and as a minister.

I think anyone about to leave one job not surprisingly would use their knowledge, their experience, their skills drawn from their previous positions to try and earn a living in the future. That's what happens in all interviews.

Ministers regularly meet soldiers that have returned from operational tours to hear about their experiences, including those who have recovered from their injuries.

The Chief Whip's job is trying to make sure that the Government - and MPs elected as part of the governing party - deliver the promises that they were elected on. That's a healthy part of the democratic process.

We're investing record sums on buses and trains. We have a huge programme to encourage people to walk and cycle, and everyone up to and including the PM has been looking closely at how we can promote electric vehicles, hybrids, and other technologies.