George Carey, English Clergyman was born in London on 13 November 1935.  He started studying at Bonham Road Primary School in Dagenham, then he continued studying at  Bifrons Secondary Modern School in Barking. He left the school when he was  15 years old. George Carey worked  as an office guy, for the London Electricity Board until he reached the age of 18.  Then he started working as a wireless operator in the Royal Air Force.

In 1960 George Carey  married to Eileen Harmsworth Hood. They have four children- two sons and two girls: Mark, Andrew, Rachel and Elizabeth. Mark became an Anglican priest and Andrew  became Deputy Editor of the Church of England Newspaper. Currently Andrew is working as a journalist. 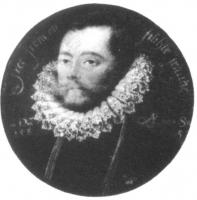 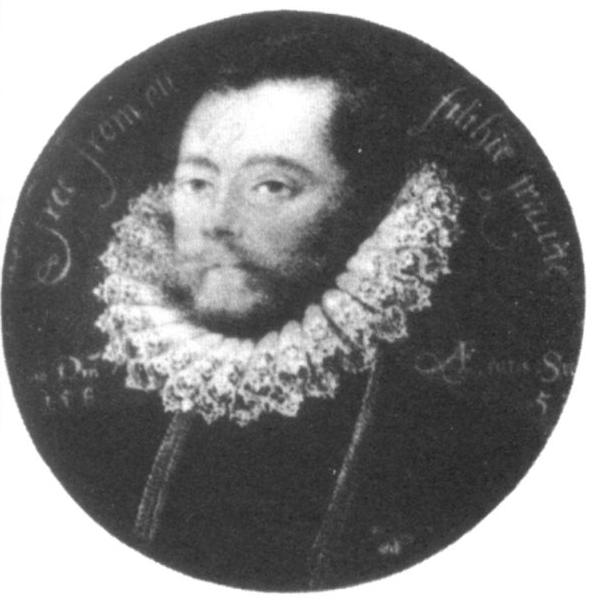 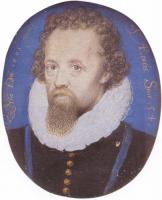 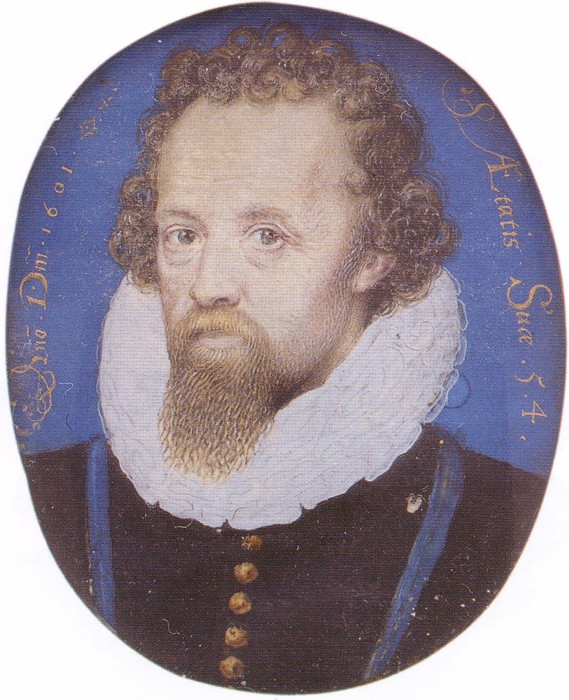 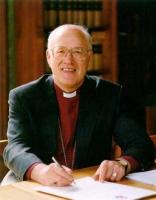 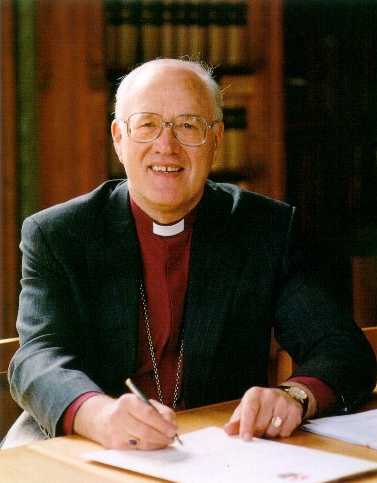 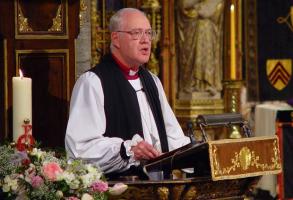 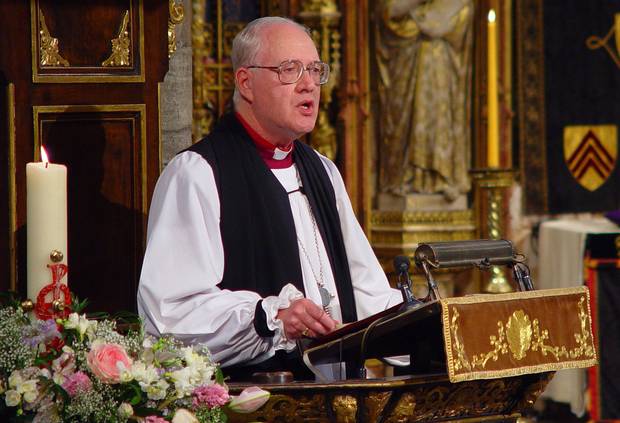 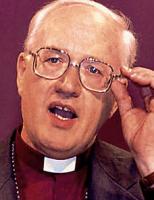 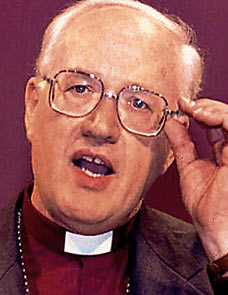 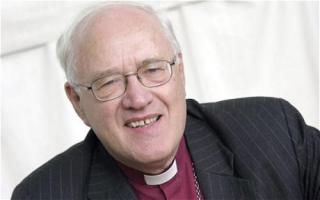 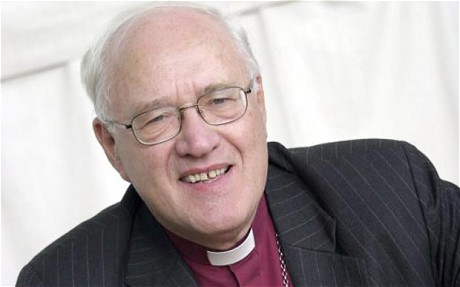 What I'd say about that is that we must respect homosexuals in the church. I've got many homosexual friends, the issue is not in any way a homophobic reaction on my part.

When the fire of prayer goes out, the barrenness of busyness takes over.

And I hope America will realise, as the only superpower now, it really must use its power in a way that's going to build up the world, and to support the United Nations.

If someone talks about union, fidelity, a monogamous relationship, love, blessing; I would say it sounds like marriage to me. And blessing, you see, I think is undermining our sacrament of marriage.

And here at our Anglican Consultative Council, we have many reports of growth and great encouragement.

I believe with all my heart that the Church of Jesus Christ should be a Church of blurred edges.

I mean, I can look back with great pleasure on what has happened in Sudan, and our commitment to people who are persecuted in that kind of way.

I see no room in holy Scripture for any sexual activity outside of matrimony.

I think what Calvinism may offer us is that God's in charge of his world.

I think what has happened, actually, is that September 11 has given a spur, a renewed urgency, to dialogue between the great faiths.

In my time as Archbishop of Canterbury I've seen a growing sense of unity and mission.

We've got to trust the politicians with these decisions.

An office boy in London was the lowest of the low. The office boy was the tea boy. He would be the dog's body: It means someone who would do anything at all. I was quite prepared for that and enjoyed it.

From a Christian point of view of course we do want a peaceful world, and I think September 11 did actually make people aware not only of vulnerability and how transitory life is, but there are forces of good and honor and justice which speak to us of God and his love for us.

I think in my own country, at the way we've seen through the ordination of women to the priesthood, which I'm delighted about, and that will move on to another level before very long.