Brief about George Eads: By info that we know George Eads was born at 1967-03-01. And also George Eads is American Actor. 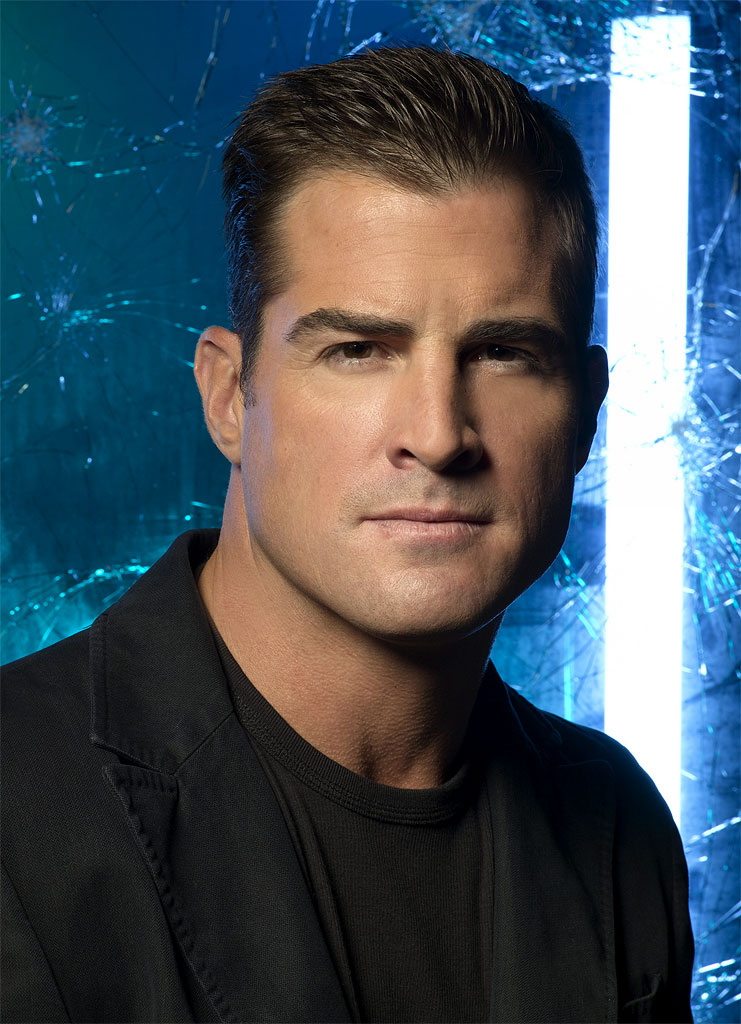 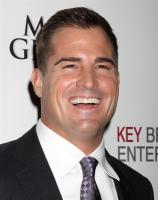 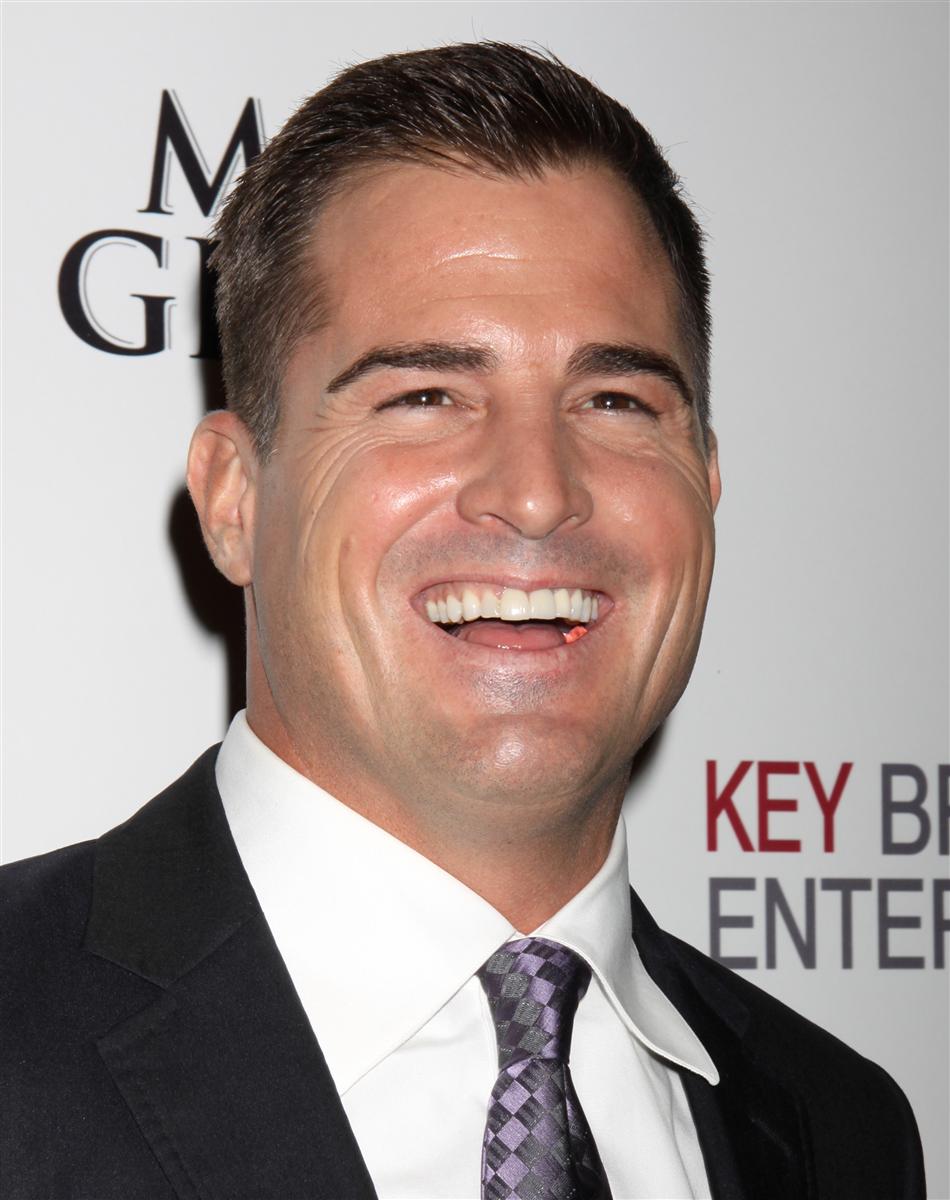 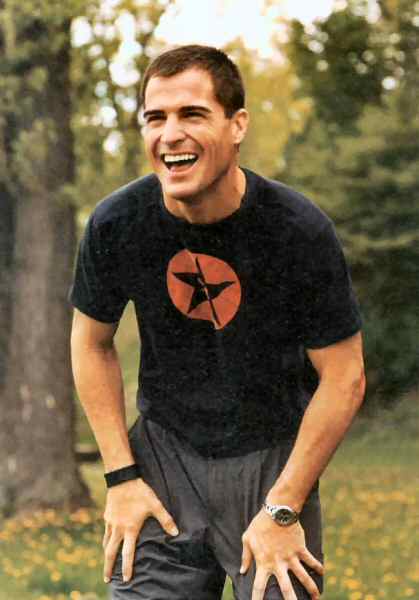 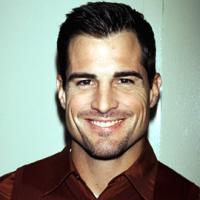 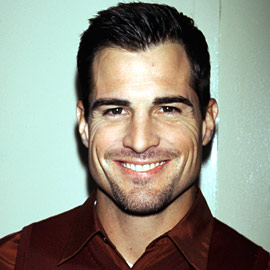 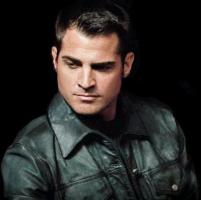 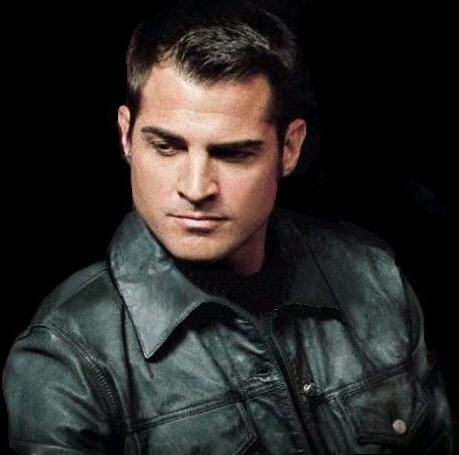 I think I'm a fan of people who were brave, my aunt, my grandmother, those are my heroes.

No, there are some location shoots in Vegas, maybe four trips a year. It's shot in Santa Clarita, CA.

We give each other a hard time, but no pranks.

I have a Lab, it's fun to hang out and hike with the dog, people come up to him, and pet him, it's fun.

I love what I do and I love the fans.

I think I'll give it up, the fantasy is over, I wanted to play Spiderman, Peter Parker.

I work so hard for the fans who watch our show.

I've been trying to pick up painting but it's hard.

It looks easy, like surfing, but surfing is hard too.

One lady wrote me and told me how she wants to see me get beat up and near death and that kind of stuff.

The show has boundaries right now we're trying to widen them not break them.

To be honest with you, I get a little fed up with actors who act crazy to make themselves more interesting.

Another challenge? Getting up at 6:30 in the morning to go act. It's not fun acting that early in the morning or acting at 4 A.M in the middle of the night or in the morning when you're really tired. That's a challenge. What a luxurious problem to have.

Any time you put a cast like this in compromising circumstances or shake it up a little bit, I think we're all pretty close so we draw on real emotion.

I think my character's getting to the point where he can't even eat spaghetti with red sauce anymore, where he has horrible nightmares, he can't sleep anymore.

I think what's always been interesting to me than the science and the criminality with this job is what happens to your persona, your disposition, after day in and day out dealing with life and death.

I've seen a dead body, I've seen some pretty gruesome fist fights, I've been a hunter since I was a child, though I don't anymore, I've gutted wild game.

Many forms, sizes and colors, I think there are heroes in sports, in life... It would be cliche to say my dad, my granddad. I think I'm a fan of people who were brave, my aunt, my grandmother, those are my heroes.