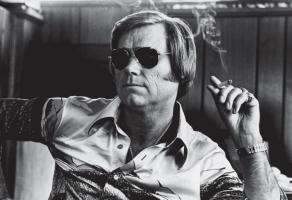 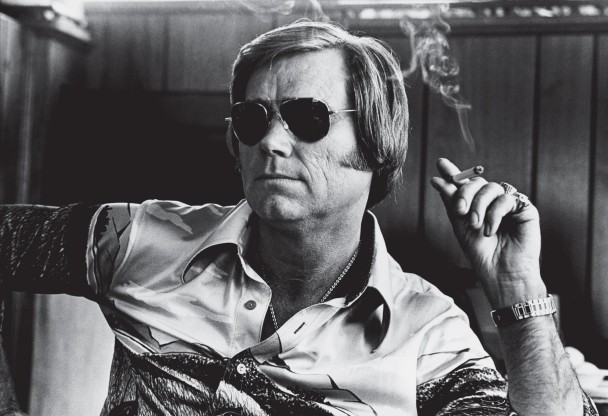 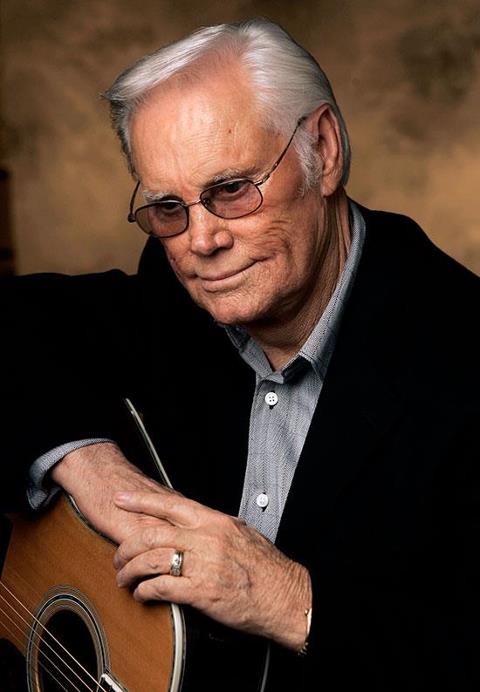 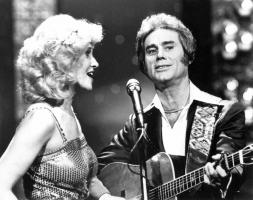 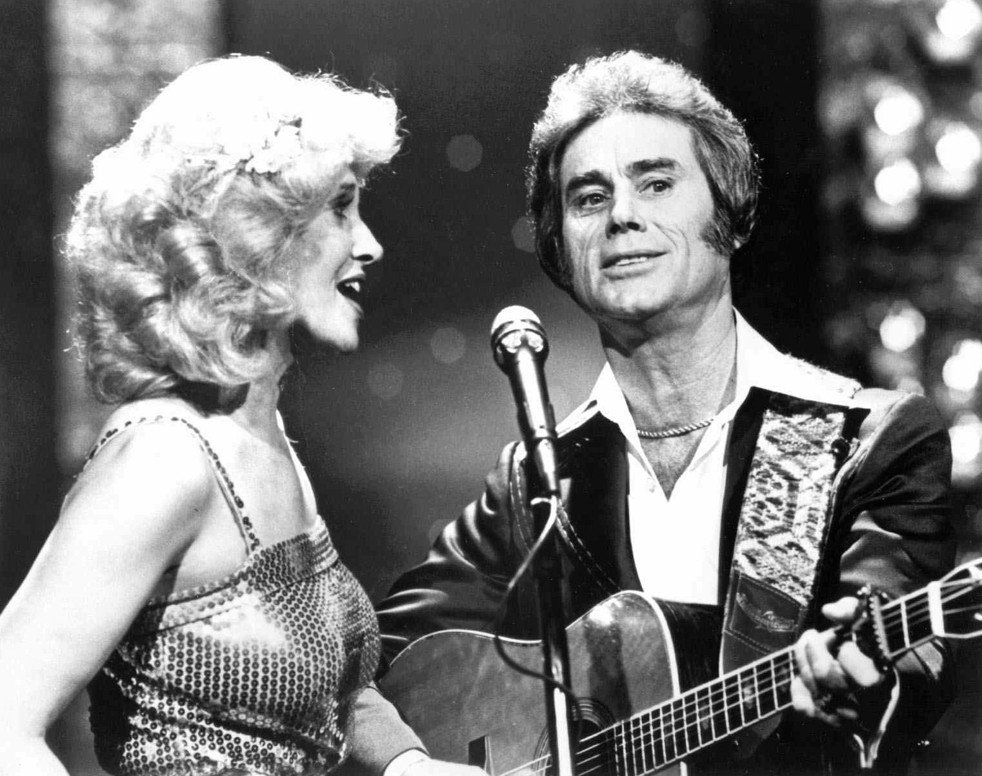 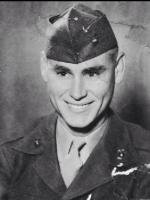 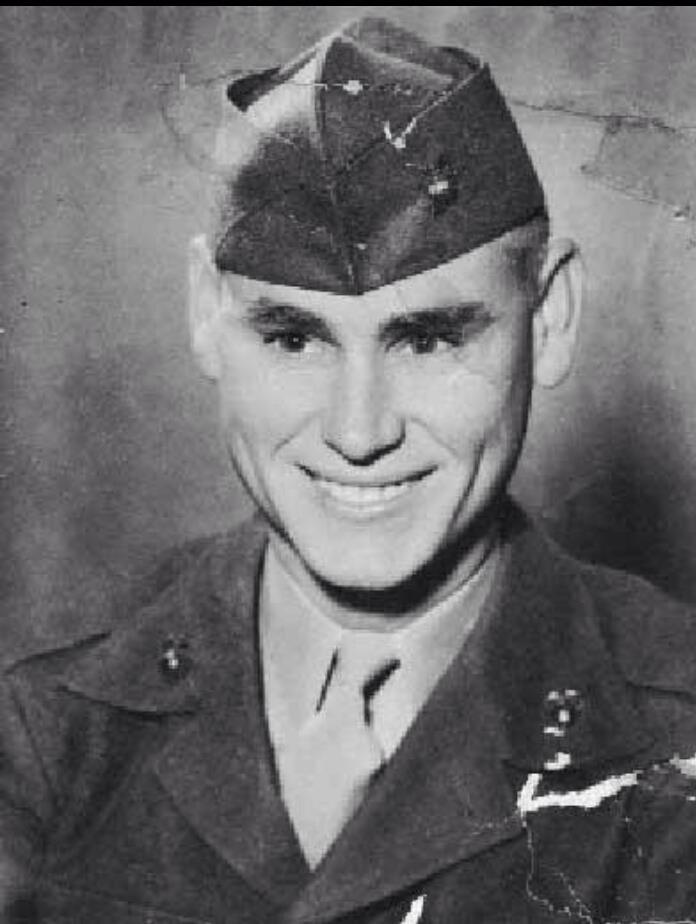 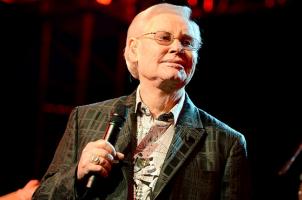 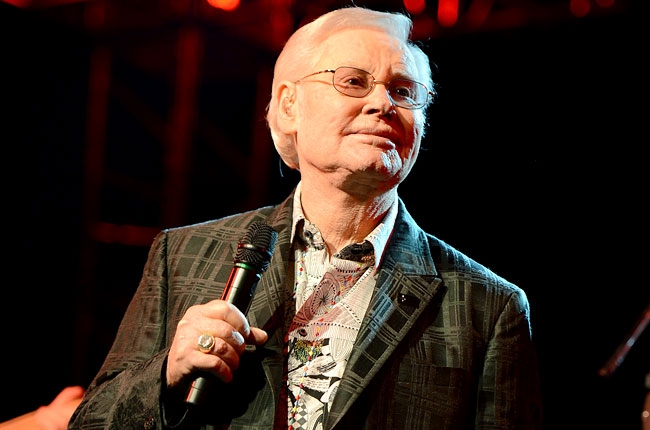 Country fans need to support country music by buying albums and concert tickets for traditional artists or the music will just fade away. And that would be really sad.

When you become such a strong personality in music, it's hard for people to accept you as a different character.

You can't expect your children to be perfect.

Growing up in Jamaica, the Pentecostal church wasn't that fiery thing you might think. It was very British, very proper. Hymns. No dancing. Very quiet. Very fundamental.

I always thought that feminine, softer side was just too vulnerable to put out there, because then it's like you're opening up a door for everybody to come in, and you don't know who's going to come in that door.

I loved all those classic figures from the '30s and '40s... Bette Davis, Joan Crawford, Humphrey Bogart, Rita Hayworth. They had such glamour and style. I loved the movies of those times too - so much attention paid to details, lights, clothing, the way the studios would develop talent.

I never do what anyone else is doing. I could walk away from music and become a farmer or do some crochet. The worst thing in life for me is to do something I'm not happy doing.

I'm not as impatient as I used to be. I used to hit people if I didn't like what they were saying. Just lash out. 'Bam - shut up! Hahahah!' I was terrible.

I've had more misrepresentations than I can handle, and people have told the wickedest lies about me. A lot of them have taken their frustrations out on me, and I don't like that because it can wound. Not necessarily me, but those around me. Journalists can be so bad.

In the Seventies and Eighties we all had our fun, and now and then we went really too far. But, ultimately, it required a certain amount of clear thinking, a lot of hard work and good make-up to be accepted as a freak.

My dad's family were political and he was always a theatrical creature, whereas my mum is really musical and her father was the touring pianist with Nat King Cole. My family was an explosive mixture of politics, religion and music - no wonder I turned out how I did.

When I started modelling, I'd raise my arms and it was all muscle and all the other models had nothing. Really, everybody thought I was a man. I don't have to do much to have muscles. It's just genetic.

When I was modelling, I spent half my life staring at thousands of perfect reflections. It got to a stage where I was losing all sense of reality - so after I quit modelling, I took all the mirrors out of my house.

Women and men grow up with both sexes. Our mothers and fathers mean a lot to us, so it's just a question of finding a balance between their influences. I've found mine. And it tends to be more on the male side. I mean male side the way we understand it in the West.

Everyone has to make their own decisions. I still believe in that. You just have to be able to accept the consequences without complaining.

Now when I enter a carriage, it almost empties. But there's always one brave enough to stay.

Models are there to look like mannequins, not like real people. Art and illusion are supposed to be fantasy.