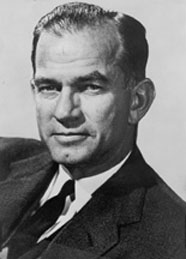 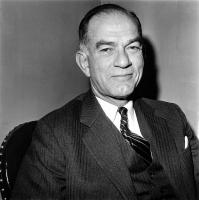 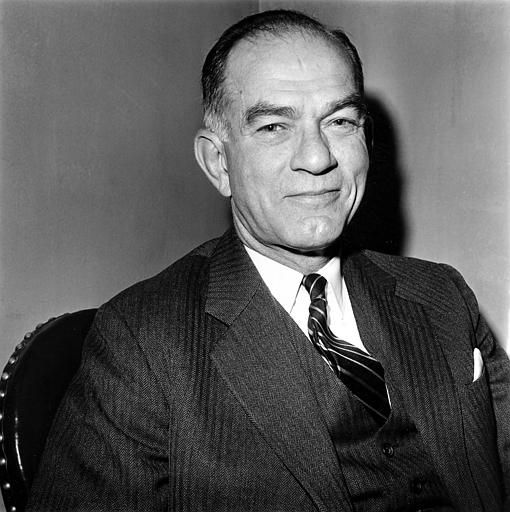 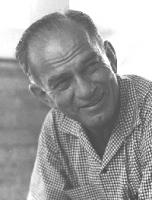 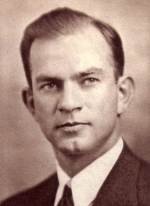 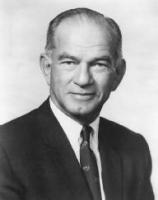 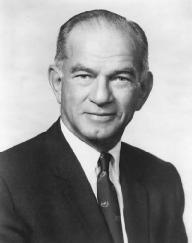 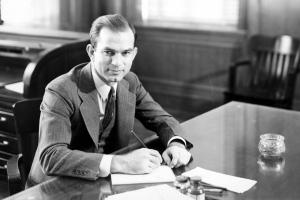 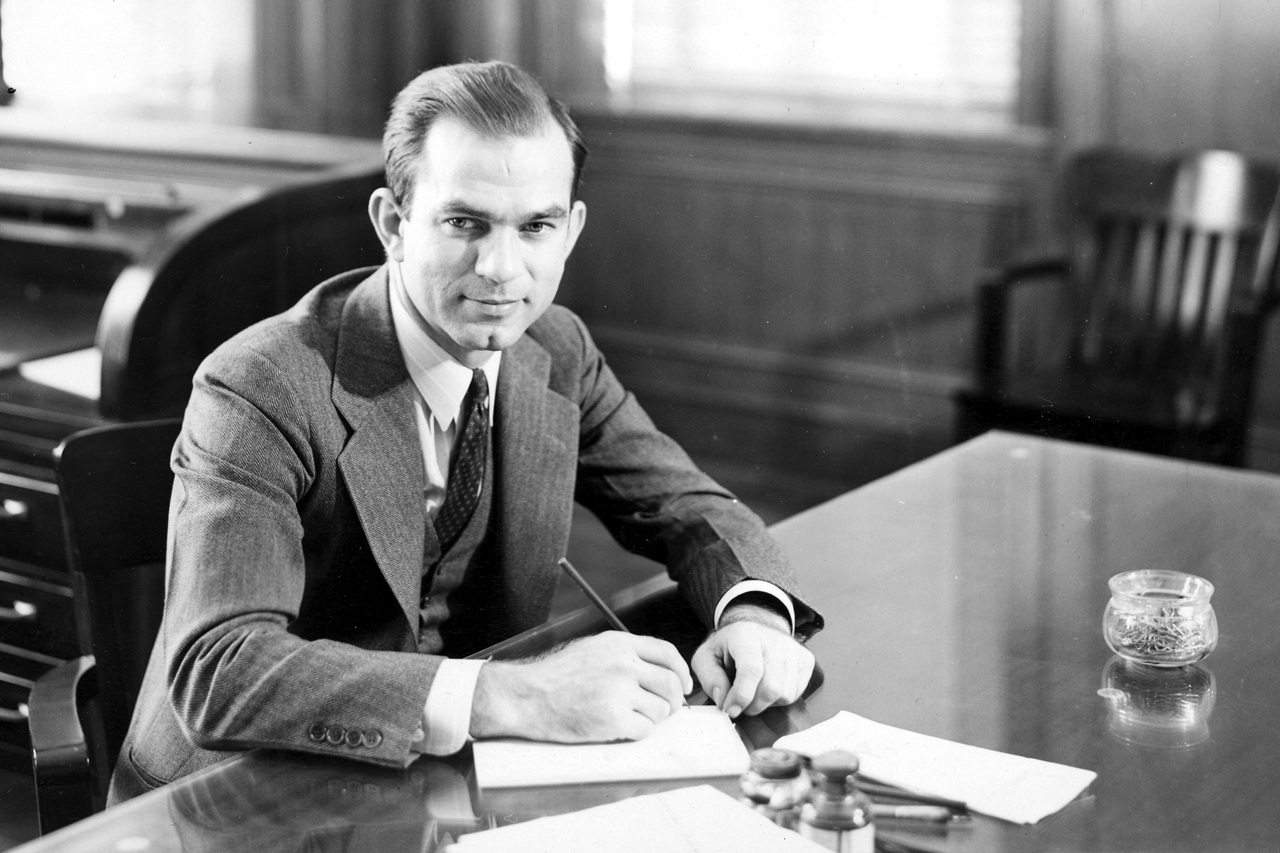 The junior senator from Wisconsin, by his reckless charges, has so preyed upon the fears and hatreds and prejudices of the American people that he has started a prairie fire which neither he nor anyone else may be able to control.

The Soviet Union has indeed been our greatest menace, not so much because of what it has done, but because of the excuses it has provided us for our failures.

There has been a tendency through the years for reason and moderation to prevail as long as things are going tolerably well or as long as our problems seem clear and finite and manageable.

When public men indulge themselves in abuse, when they deny others a fair trial, when they resort to innuendo and insinuation, to libel, scandal, and suspicion, then our democratic society is outraged, and democracy is baffled.

When we violate the law ourselves, whatever short-term advantage may be gained, we are obviously encouraging others to violate the law; we thus encourage disorder and instability and thereby do incalculable damage to our own long-term interests.

Tags: Law, May, Others

We must dare to think 'unthinkable' thoughts. We must learn to explore all the options and possibilities that confront us in a complex and rapidly changing world.

There are many respects in which America, if it can bring itself to act with the magnanimity and the empathy appropriate to its size and power, can be an intelligent example to the world.

The rapprochement of peoples is only possible when differences of culture and outlook are respected and appreciated rather than feared and condemned, when the common bond of human dignity is recognized as the essential bond for a peaceful world.

In a democracy, dissent is an act of faith.

The citizen who criticizes his country is paying it an implied tribute.

I do not question the power of our weapons and the efficiency of our logistics; I cannot say these things delight me as the y seem to delight some of our officials, but they are certainly impressive.

I think we Americans tend to put too high a price on unanimity, as if there were something dangerous and illegitimate about honest differences of opinion honestly expressed by honest men.

As a conservative power, the United States has a vital interest in upholding and expanding the reign of law in international relations.

In the long course of history, having people who understand your thought is much greater security than another submarine.

In the name of noble purposes men have committed unspeakable acts of cruelty against one another.

Tags: Against, Another, Men

Law is the essential foundation of stability and order both within societies and in international relations.

Once imbued with the idea of a mission, a great nation easily assumes that it has the means as well as the duty to do God's work.

Power confuses itself with virtue and tends also to take itself for omnipotence.