Brief about Jack Huston: By info that we know Jack Huston was born at 1982-12-07. And also Jack Huston is English Actor. 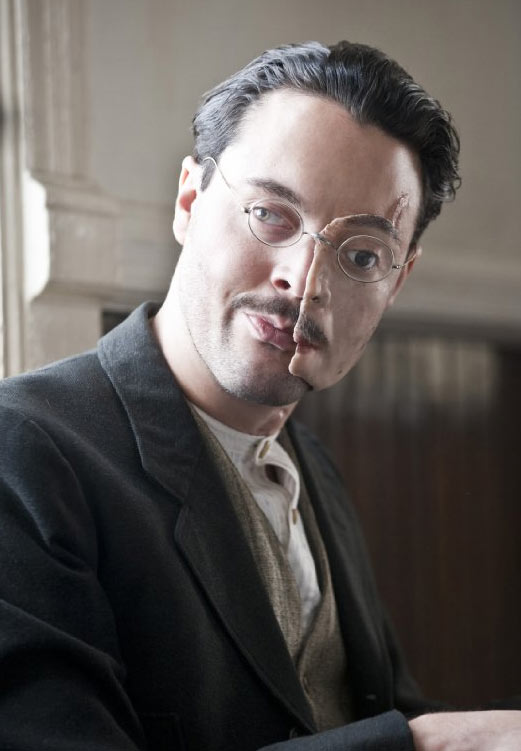 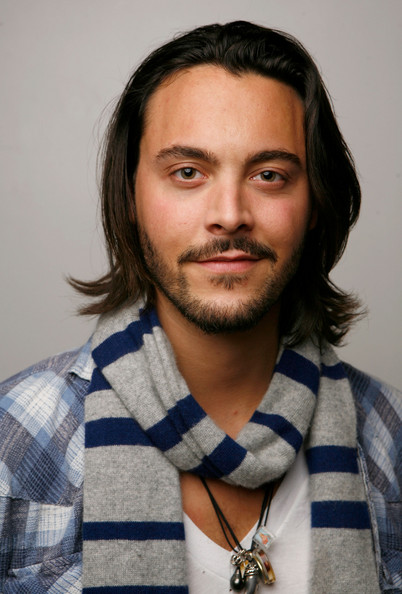 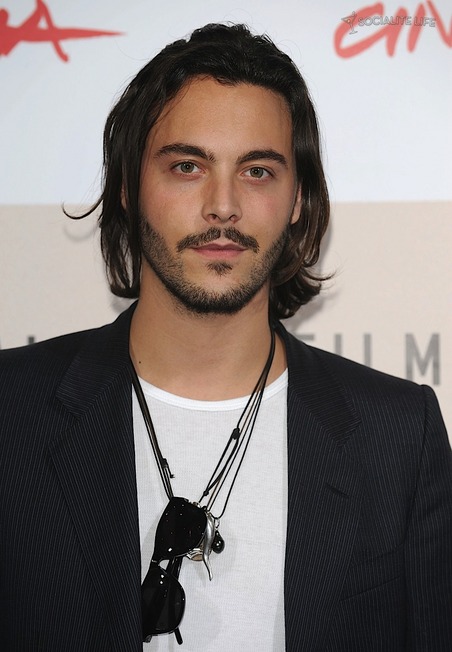 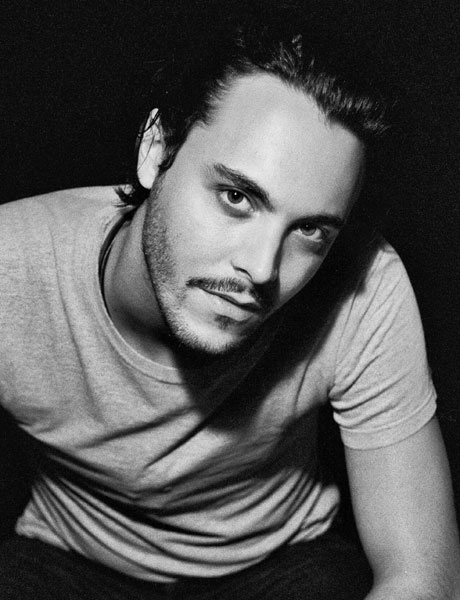 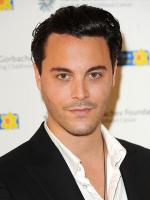 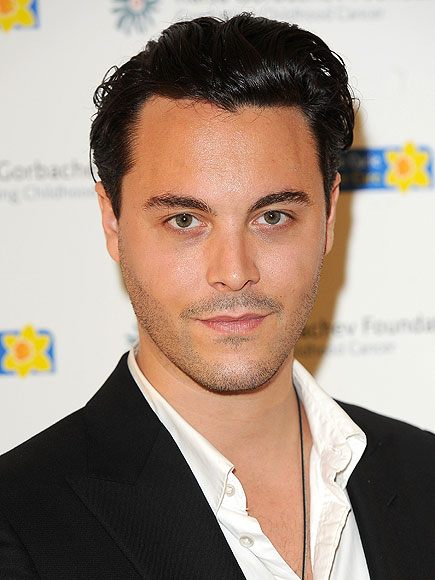 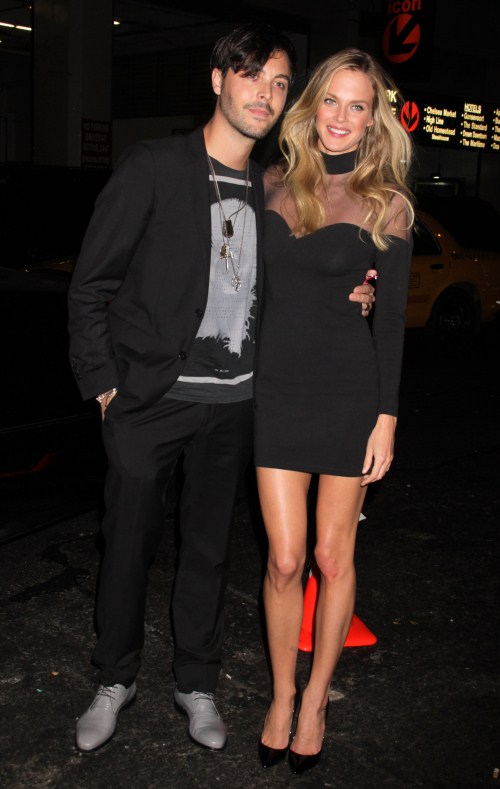 I think I've become the go-to mustache man. It works in period pieces. Modern-day mustaches are probably creepy. But I get compliments - everyone's like, 'Wow, love the 'stache, dude.'

Anyone can die. Rule number one is don't get too attached to a character, anyone can go.

You can almost read any emotion through someone's eyes.

Before I even knew what that half of my family did, I was interested in performing. I remember being seven years old and up on a stage and loving it. I've always adored it. Not just acting, but the whole process of writing and directing movies, everything that has to do with that part of life. Maybe it's in my blood.

I'm so lucky to have such a great family. I respect them so much professionally, and they've been unconditionally supportive in the choices that I've made. It's been very good having them on my side.

My girlfriend tells me if I'm doing a movie I'm a roller coaster of emotions all the time, but on 'Boardwalk,' because I've done it for so long and I'm so in tune with the character, she says I'm pretty happy most of the time.

Sometimes you're not always on or at your best, especially during auditions. So if you go in and you don't nail it, even if they're like, 'We don't need to see you again,' get a friend, get a video camera, and film you doing the stuff again.