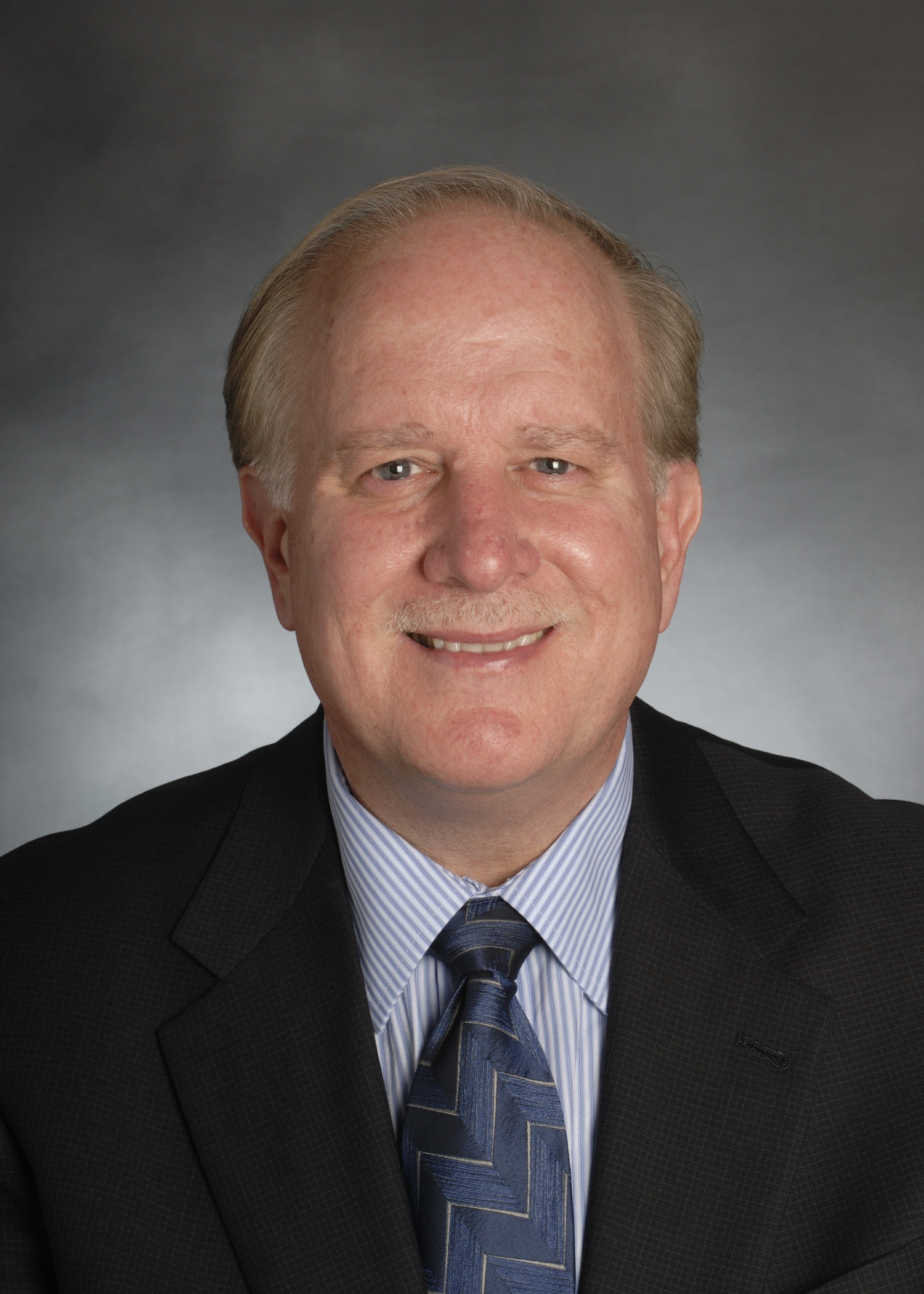 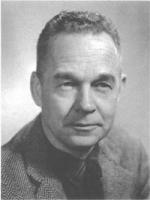 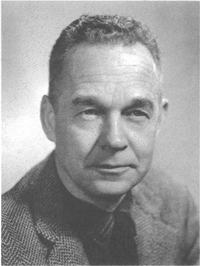 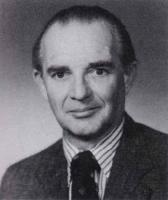 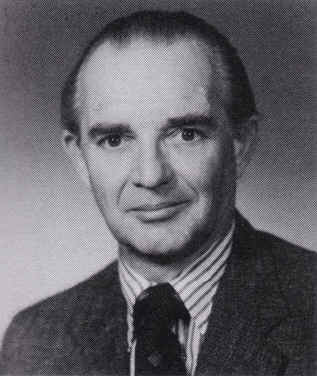 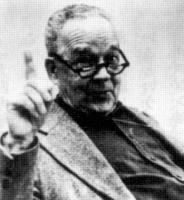 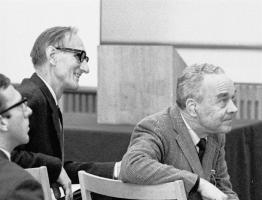 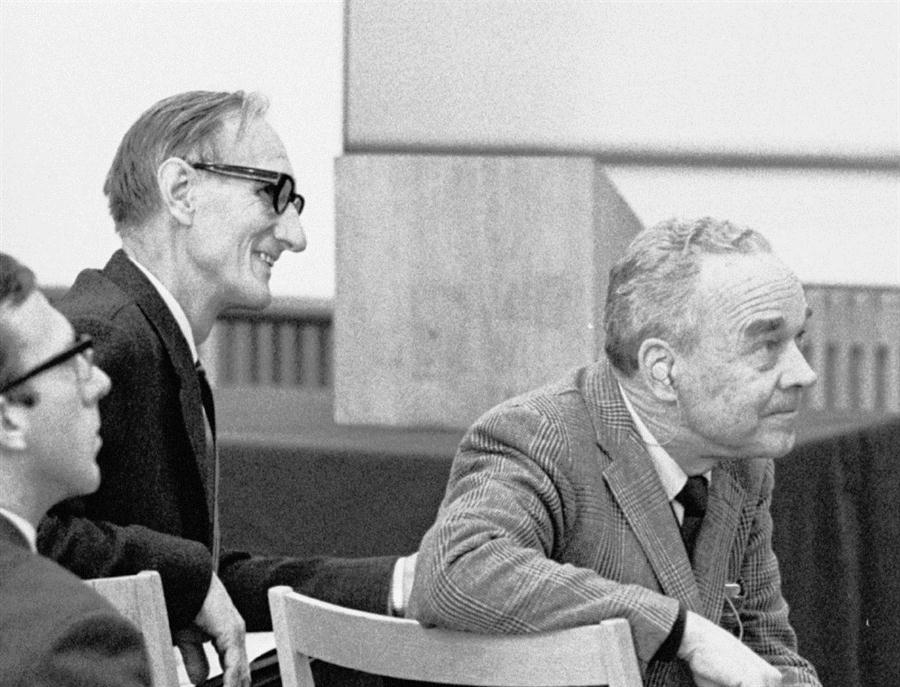 The meaning or value of a thing consists of what it affords.

A mechanical encounter or other energy-exchange may cause tissue damage.

Tags: Cause, May, Mechanical

Hence it is that the shape of something is especially meaningful.

What a thing is and what it means are not separate, the former being physical and the latter mental as we are accustomed to believe.

Psychology is still trying to explain the perception of the position of an object in space, along with its shape, size, and so on, and to understand the sensations of color.

The human young must learn to perceive these affordances, in some degree at least, but the young of some animals do not have time to learn the ones that are crucial for survival.