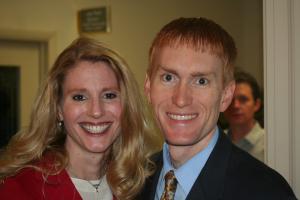 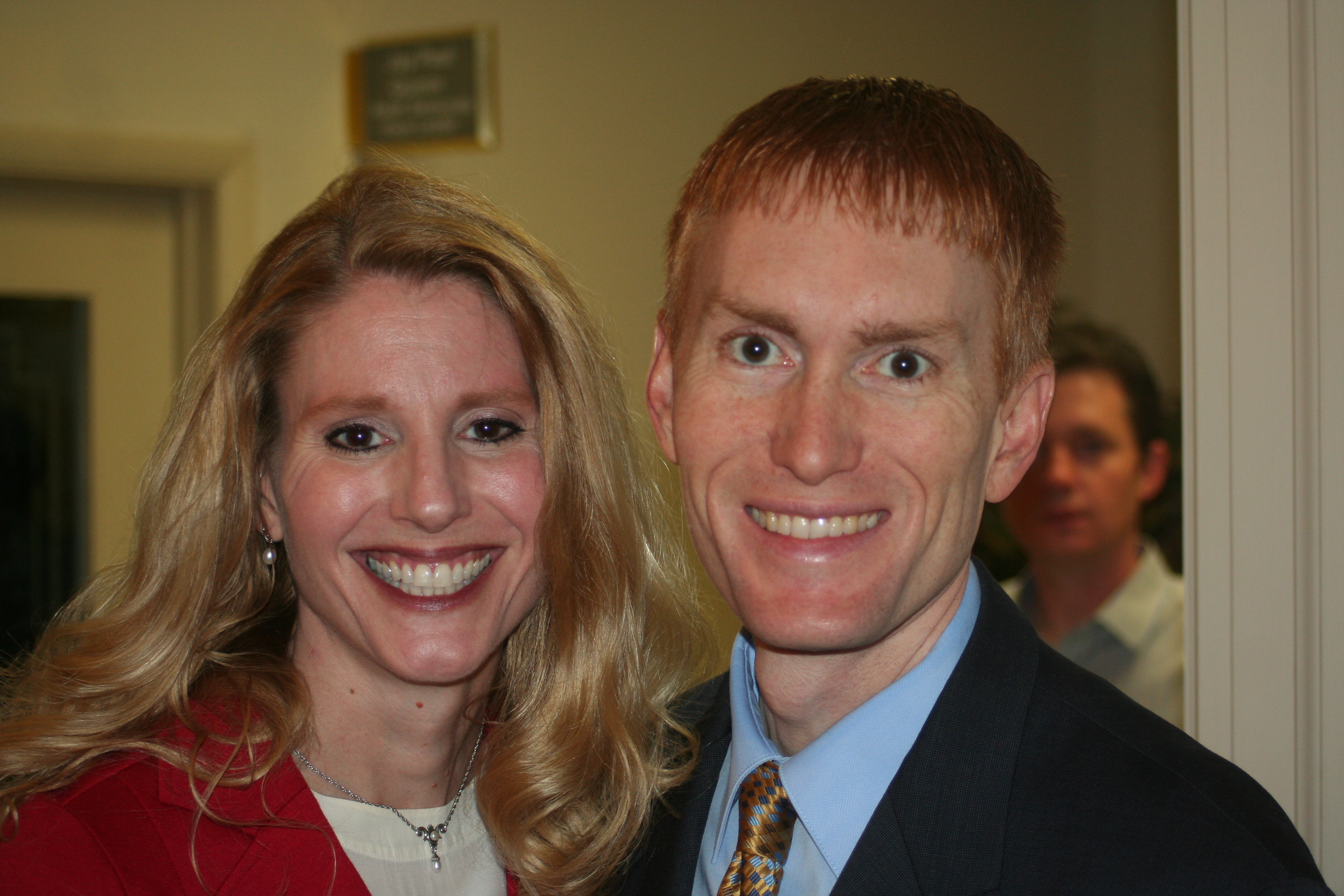 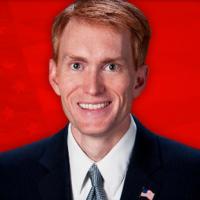 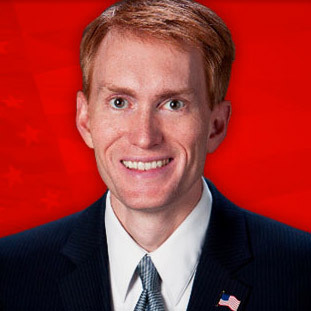 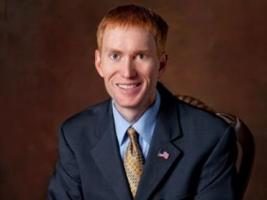 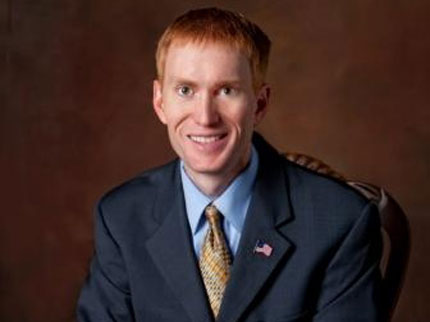 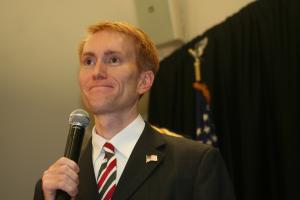 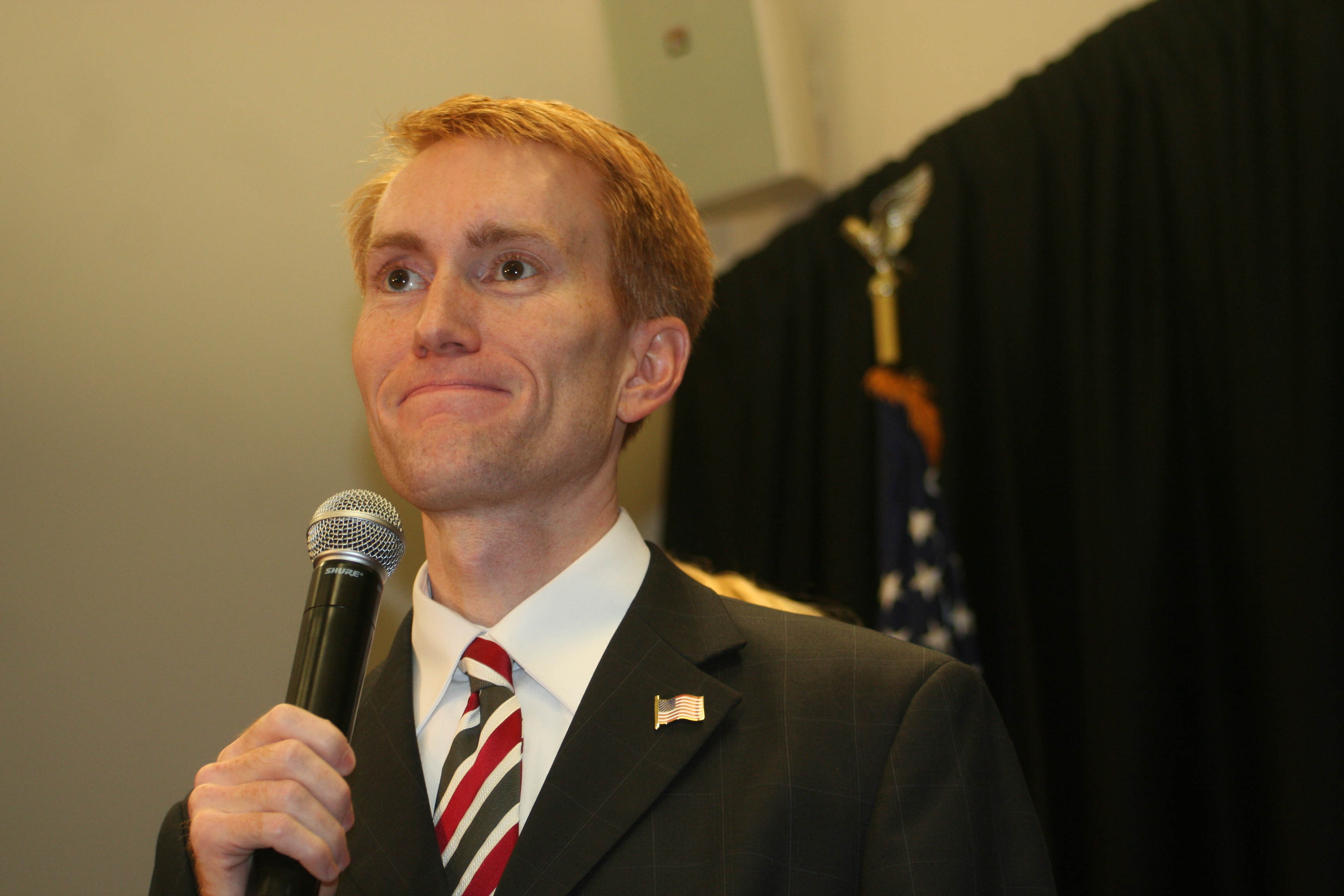 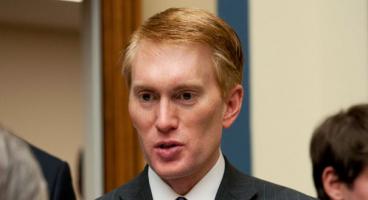 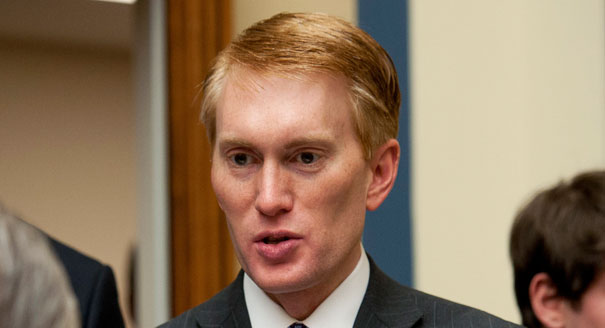 Race and sexual preferences are two different things. One is a behavior-related and preference-related and one is something inherently - skin color, something obvious, that kind of stuff.