Brief about Jason Kidd: By info that we know Jason Kidd was born at 1973-03-23. And also Jason Kidd is American Athlete. 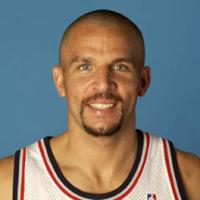 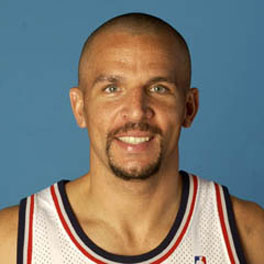 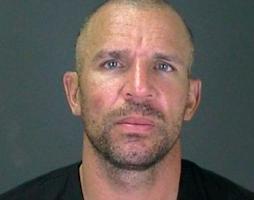 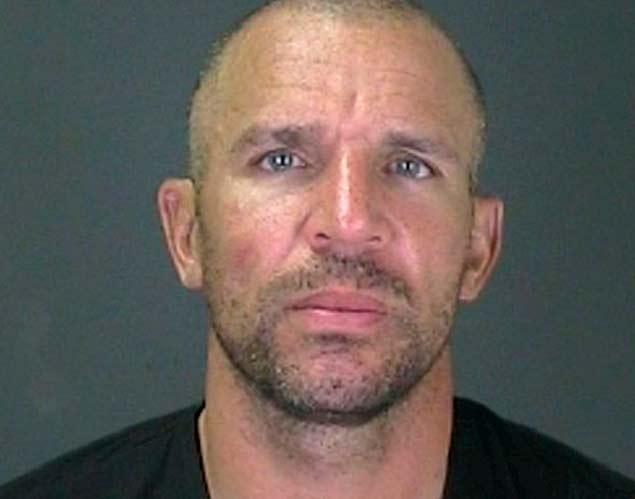 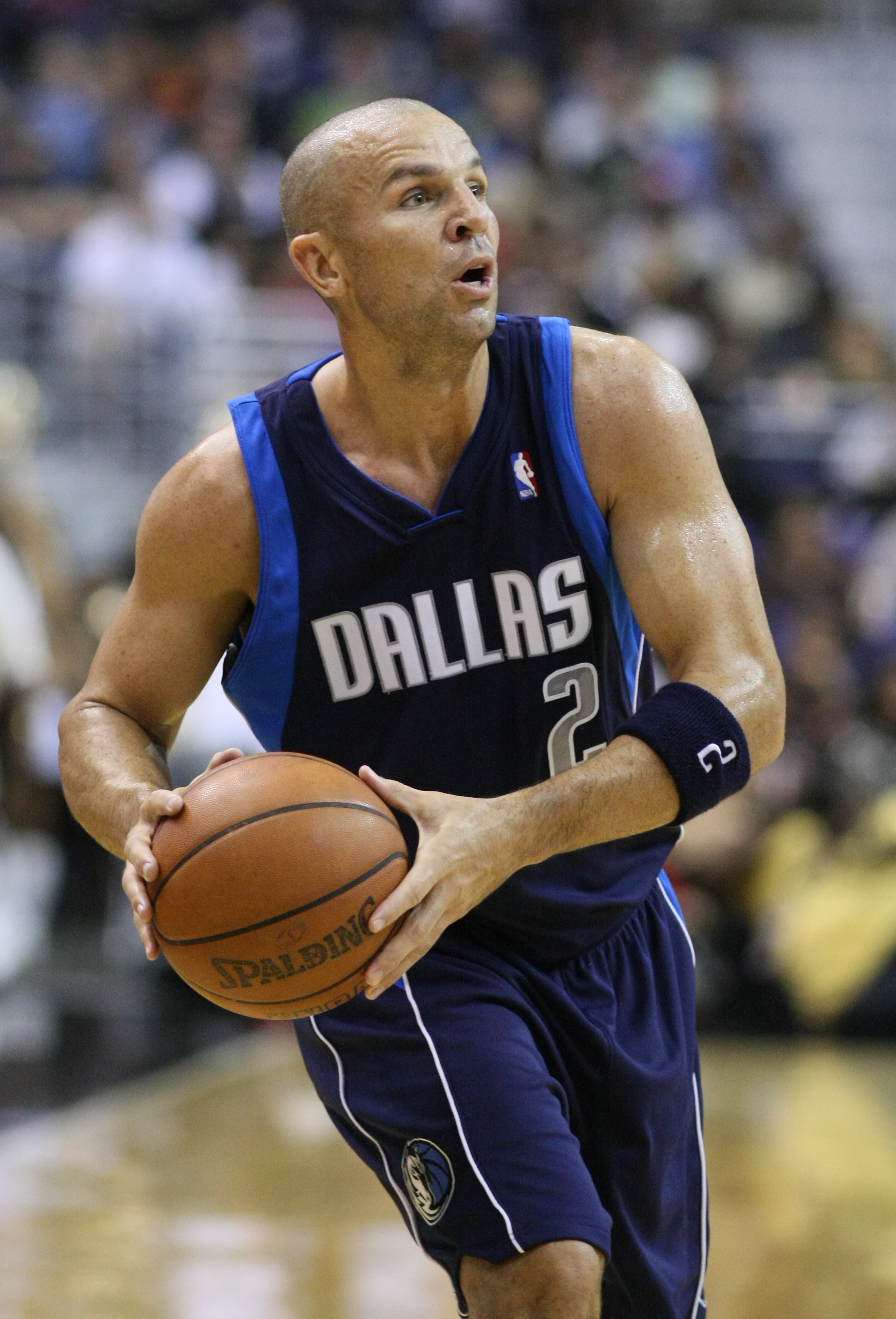 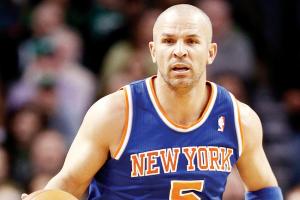 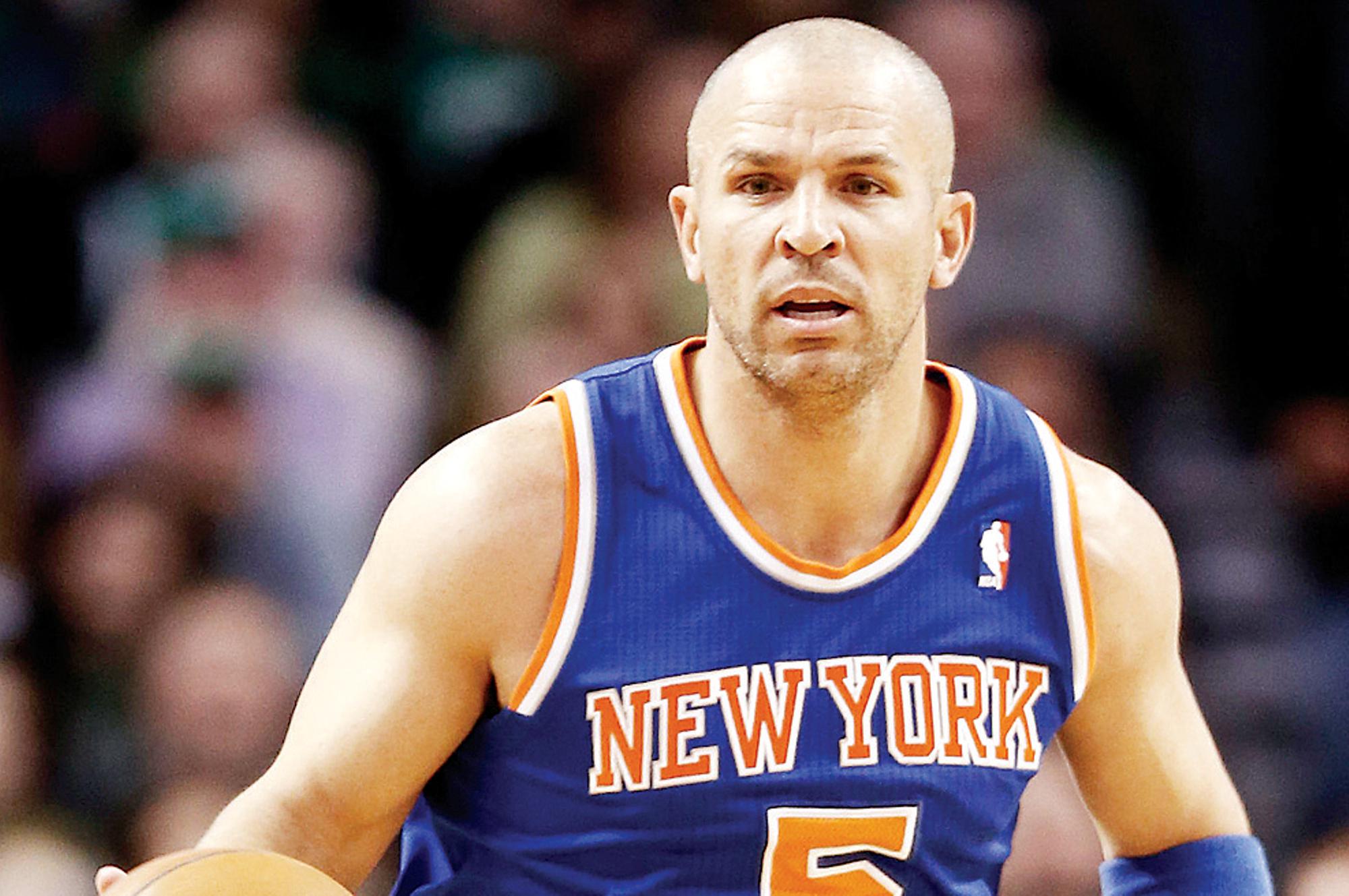 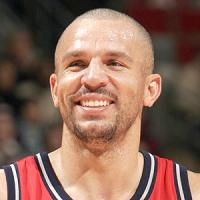 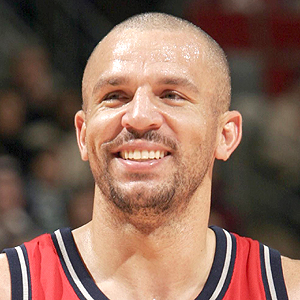 A lot of late nights in the gym, a lot of early mornings, especially when your friends are going out, you're going to the gym, those are the sacrifices that you have to make if you want to be an NBA basketball player.

We're going to turn this team around 360 degrees.

When I was a little kid I used to play with guys twice my age, so, I was the last one picked, so if I picked I knew that I had to get the ball to the scorer if I wanted to stay on the court, so that was pretty much my job.

I think we're going in the right direction.

I'm a high-risk taker on the court in the sense of trying to squeeze things in there.

The business always gets in the way of basketball.

There's always room for improvement. We have a nucleus that's pretty good. You want players that will help.

Hard work does pay, and you just have to continue to work, and you got two guys, when you're talking about Gary and myself, we have a God-given talent, but we worked at it and we're happy to be where we are today.

Oh, I think, watching Magic, him being one of my... I'm one of his biggest fans, and just trying to emulate what he did, going out on the playground, and also playing with older guys.

I've got to play free agency out, and I've got to look at all of my options.

Kobe enjoys that situation. Stepping up and making the big basket or being involved in a key play.

My biggest fear had always been getting hurt, and not being able to leave the game as a player on my own terms.

I came in the league as not a shooter, not a scorer. My game was to play defense and make my teammates better. The most important stat to me was that left column - winning. Nothing else matters.

I don't care what sport you're talking about. What you see with great franchises is structure - a structure that doesn't just take you from year to year, but day to day.

I think that realistically we can shoot for the title this year. If we stay healthy and be persistent throughout the season, I think we have good chance to go all the way.

I'm a football guy at heart; maybe I should have played football for a living instead, because I play a lot of football videogames; I'm really into them.

If there wasn't any business and it was just strictly basketball, then there would be no issue, it would probably be done by now. But the team has to protect.

The 76ers currently play very good basketball, and we don't. However, we are still only one win behind them. If we continue to improve, we should be on the top of our division at the end of the regular season.

There are many really good teams in our conference this season. Miami, Indiana and Detroit will be our fiercest opponents this year. But we just have to focus on our game and be patient with the realistic hope that we'll be on top after all is said and done.

Yeah, I play a lot of their games. Going way back to Bulls vs. Lakers to the later Live stuff, I go at it quite a bit. More than anything tough, I play Madden.