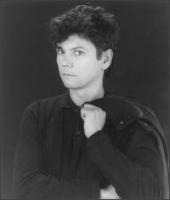 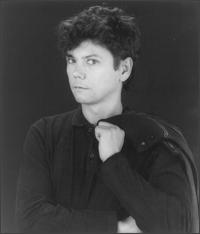 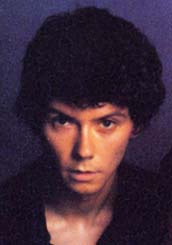 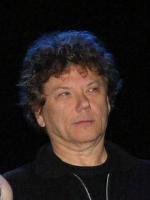 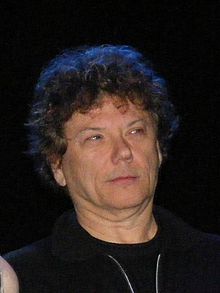 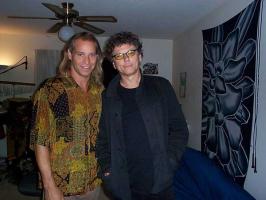 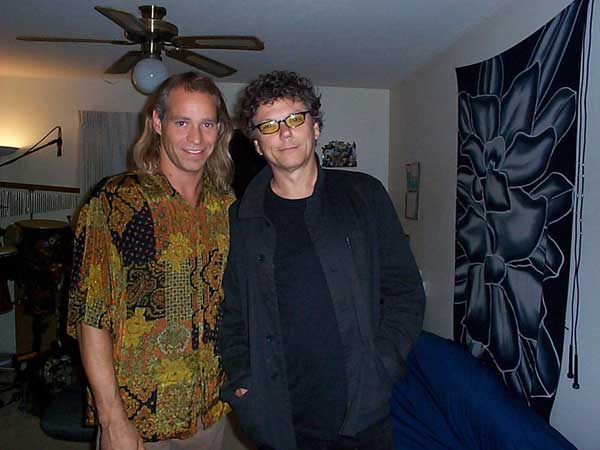 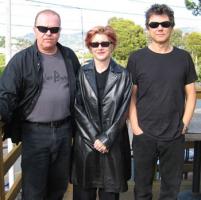 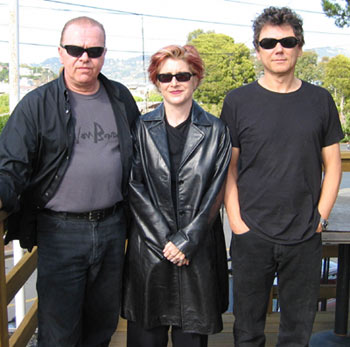 I think we could have done a lot more great music, so I was disappointed that we didn't continue making records and touring, but it's hard to argue with 10 good years.

But when you're beginning, you should try to focus on something you love and your own way of doing things.

For a young band about to make a record, make sure you get the vocals right.

I had previously been in the band the Modern Lovers with Jonathan Richman.

I see myself as the buffer between the band and the record company.

I think being eclectic is bad when you're just starting out.

I've become increasingly confidant in following intuitions ahead of thoughts as I produce more records.

Music has become a bigger business, and with that there is more pressure to succeed; I think that it creates a negative pressure for being creative.

My other advice is to start writing songs and singing right away.

Normally when I work with bands I'm trying to refine and improve what's already there.

Some artists want a producer to be a kind of svengali - someone who actually creates a sound for them.

That said, everything's important, and every musician who plays on the record is an integral part of it.

The vocals are what immediately draw people in and sell the song.

I think that technology has both introduced new sounds but also allowed an increasingly painterly approach to recording music as you can now paint over what you've done and more and more refine an existing performance.

Most bands have a sound that they're already identified with, so for the producer it becomes a process of helping them find their muse in the studio to make a record that will not only satisfy them artistically, but will also do something in the marketplace.