Brief about Joe Shuster: By info that we know Joe Shuster was born at 1914-07-10. And also Joe Shuster is Canadian Artist. 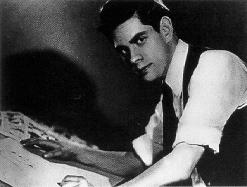 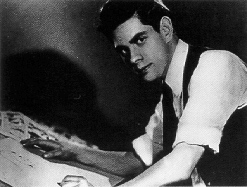 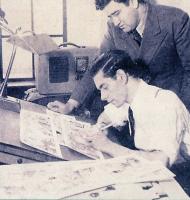 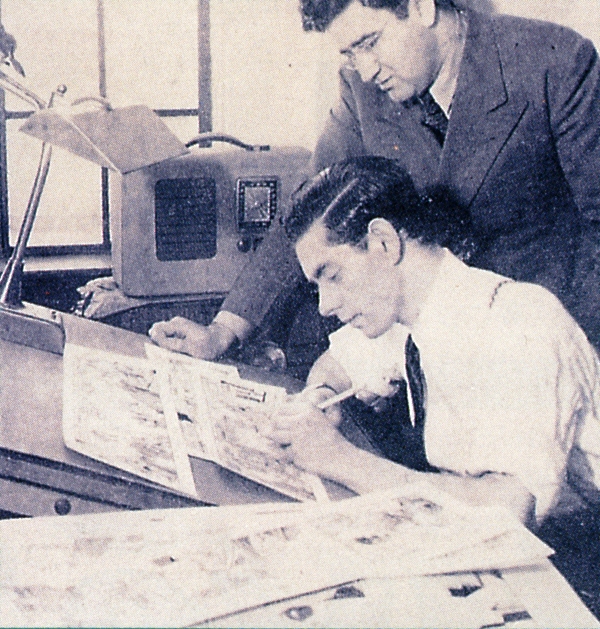 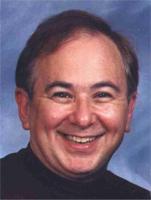 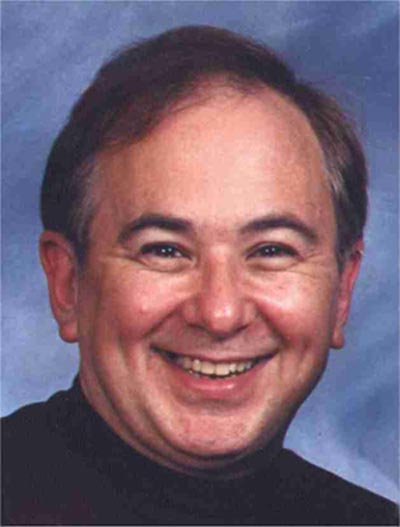 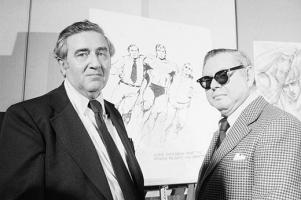 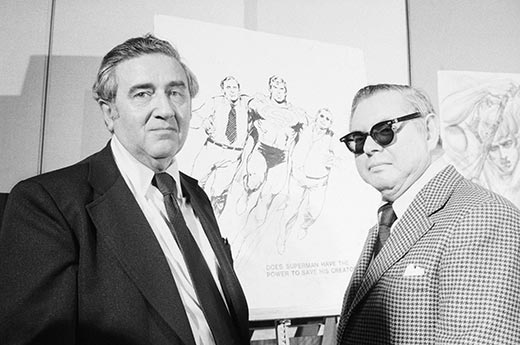 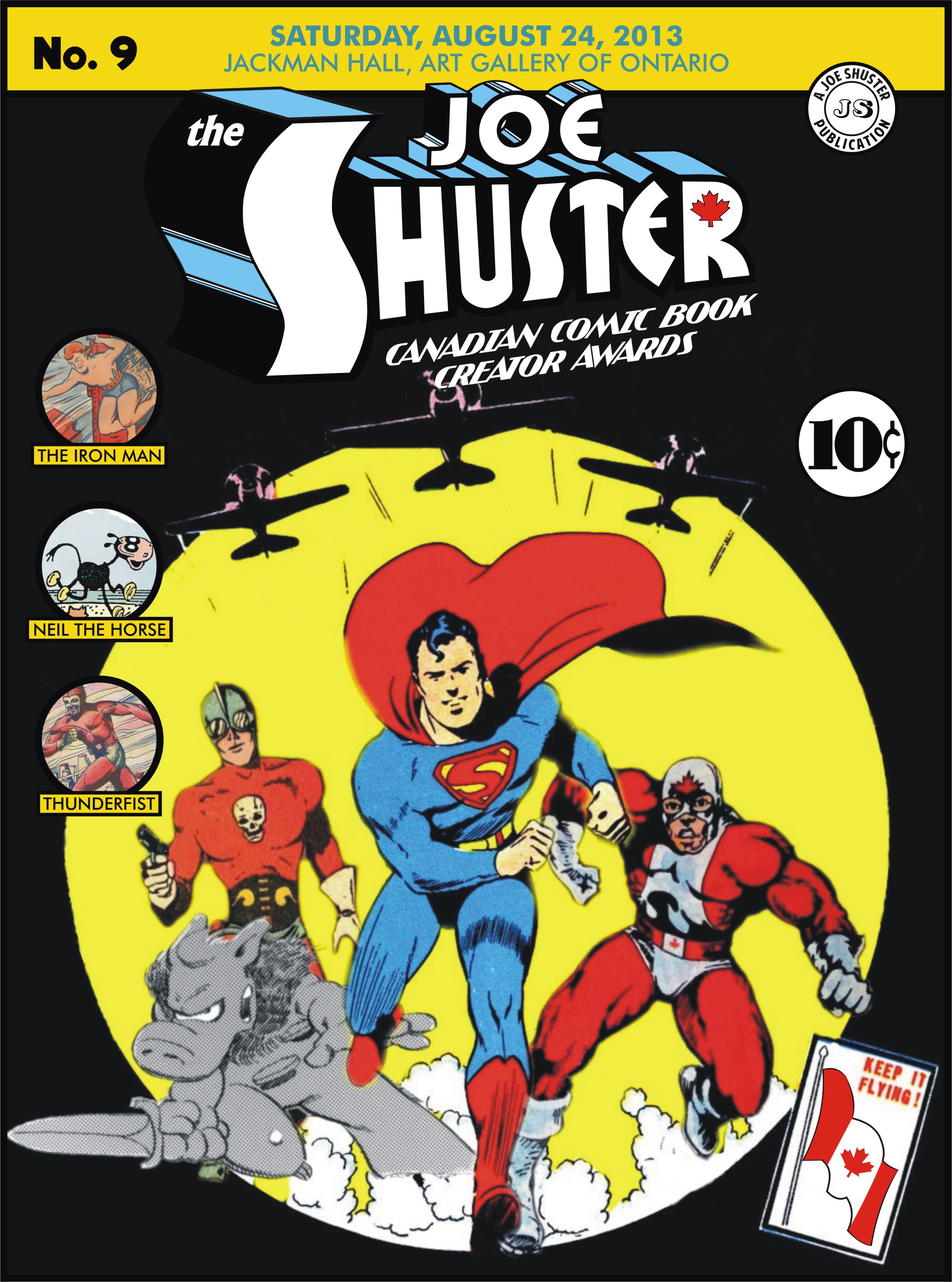 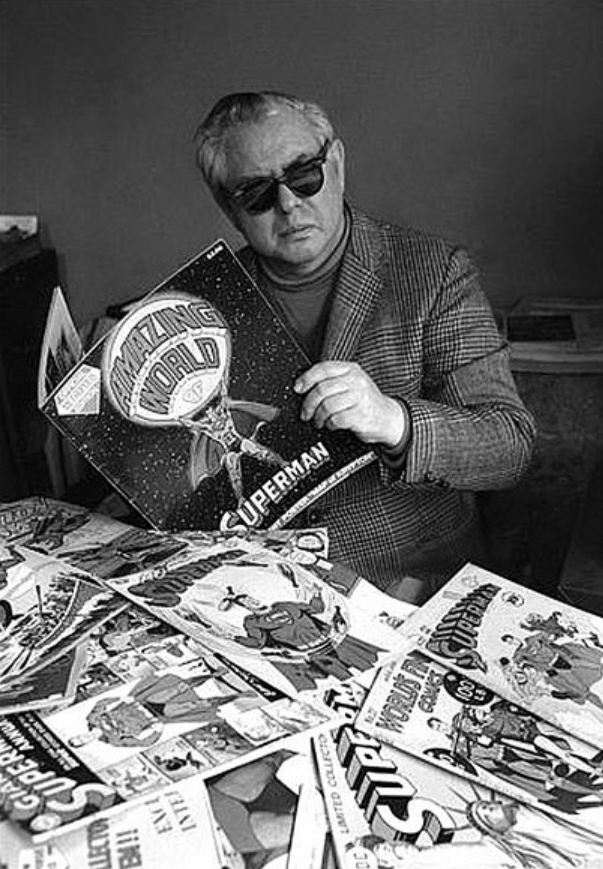 Before I ever put anything on paper, Jerry and I would talk back and forth.

I came from Canada when I was about 10 years old, and our family settled in Cleveland, Ohio.

I think initially we wanted to use the first letter of the character's name. We thought S was perfect.

I was mild-mannered, wore glasses, was very shy with women.

And I agreed the feeling of action as he was flying or jumping or leaping - a flowing cape would give it movement. It really helped, and it was very easy to draw.

He was mostly leaping tall buildings in the beginning. There were cases where he would leap off a tall building or swoop down, and at that point he would look like he was flying, I suppose. It was just natural to draw him like that.

Tags: Beginning, Him, Off

I did all the work at the beginning up until the point where I couldn't handle the increasingly heavy art production burden alone. I needed, and got, assistance.

I drew a picture on the back of a calendar in pencil. In those days they used to give out free calendars, I had no art paper, so I took whatever else I could.

I had to produce a complete page - or two or three - in one day. I took a lot of pride in my work, and I hated to do a mediocre job. Evidently, some of the writers enjoyed my work best of all for that very reason.

In the beginning, we had a great deal of freedom, and Jerry wrote completely out of his imagination - very, very freely. We even had no editorial supervision to speak of, because they were in such a rush to get the thing in before deadline. But later on we were restricted.

Jerry and I always felt that the character was enjoying himself. He was having fun: he wasn't taking himself seriously. It was always a lark for him, as you can see in my early drawings.

Jerry often says that Slam Bradley was really the forerunner of Superman, because we turned it out with no restrictions, complete freedom to do what we wanted; the only problem was that we had a deadline.

Jerry picked up the technique of visualizing the story as a movie scenario; and whenever he gave me a script, I would see it as a screenplay. That was the technique that Jerry used, and I just picked it up.

Jerry reversed the usual formula of the superhero who goes to another planet. He put the superhero in ordinary, familiar surroundings, instead of the other way around, as was done in most science fiction. That was the first time I can recall that it had ever been done.

Not only that, but when I first met Joe, to my intense delight, he showed me that he was a collector. He was collecting some of the early Tarzan pages by Hal Foster, and, later, early Flash Gordons; and I found that we were both absolutely interested in the same type of thing.

Those early sketches looked too cartoony; I really wanted to do detailed drawings - I was taking anatomy classes - but unfortunately I wasn't able to do it because of the time element.