Brief about John Linder: By info that we know John Linder was born at 1942-09-09. And also John Linder is American Politician. 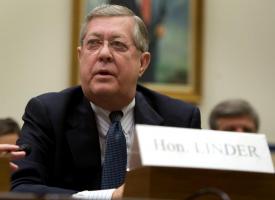 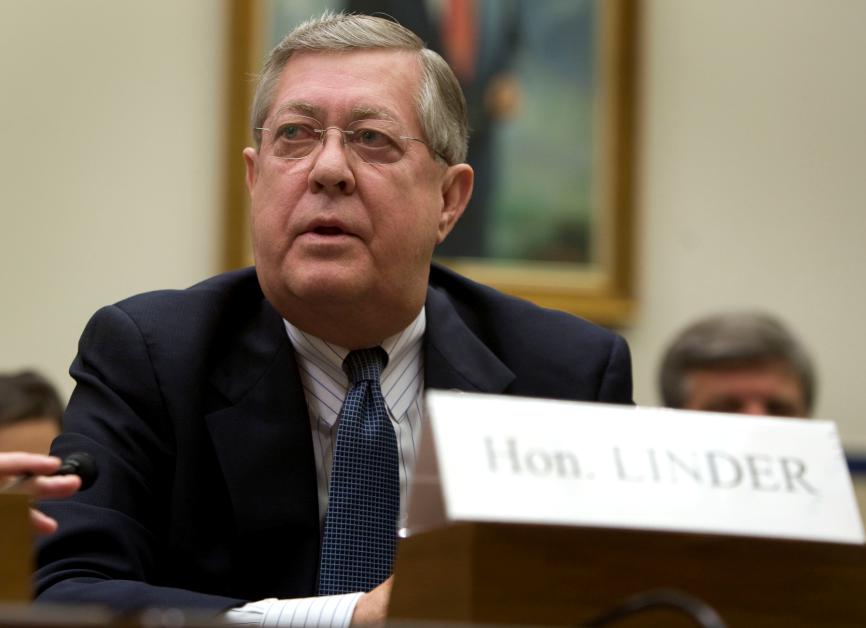 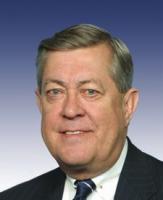 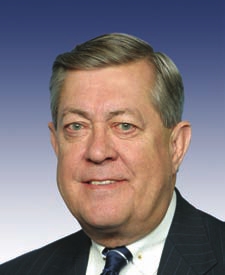 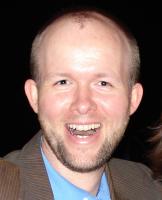 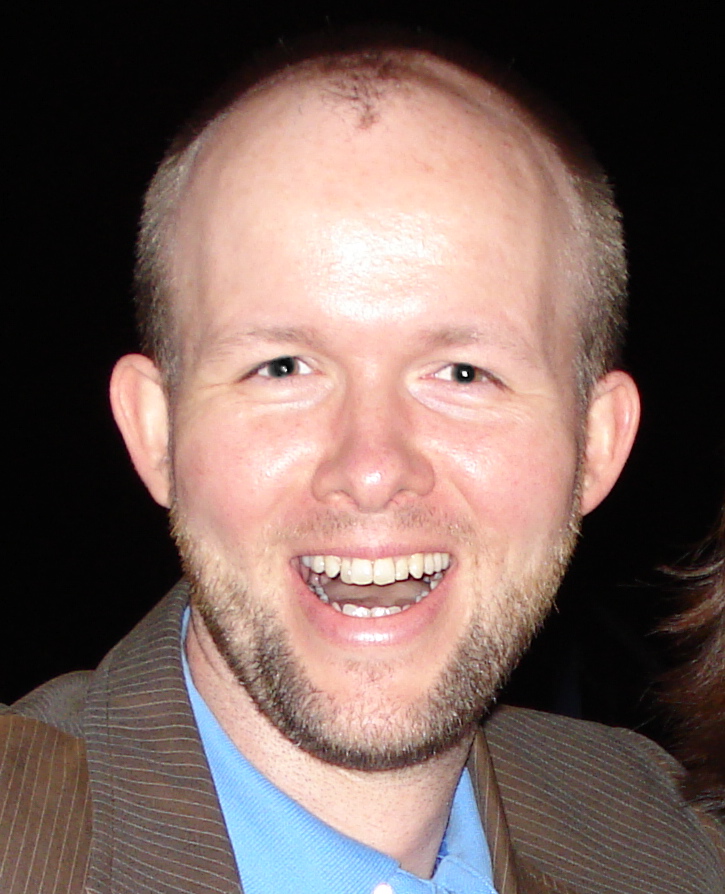 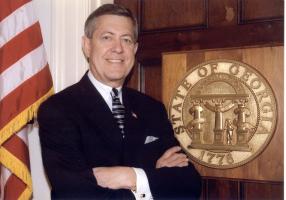 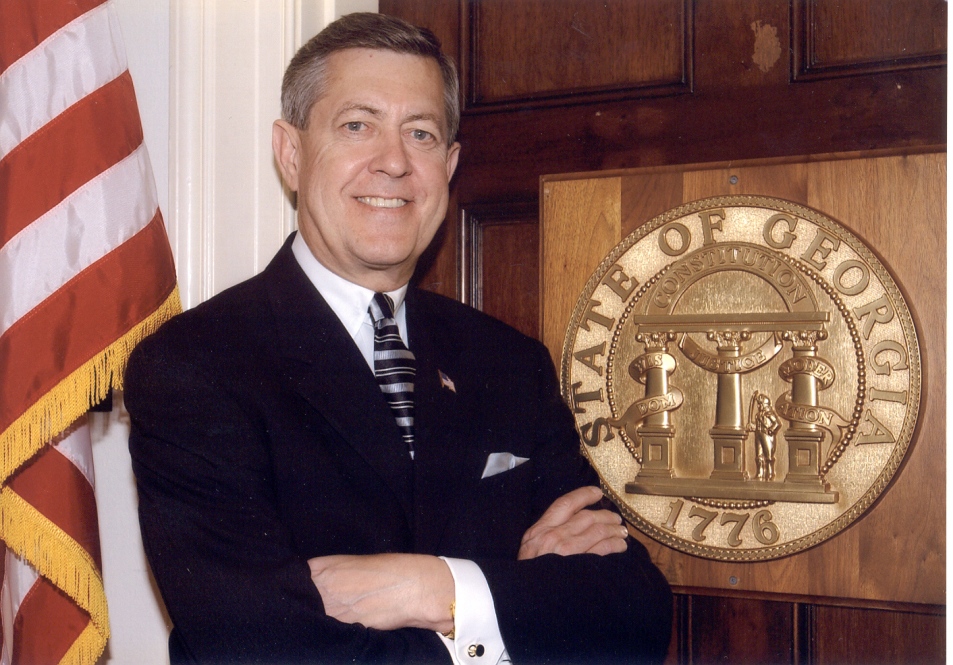 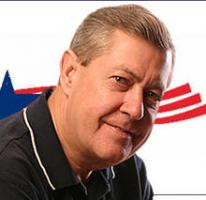 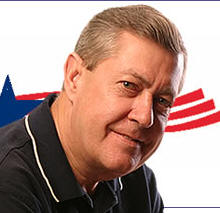 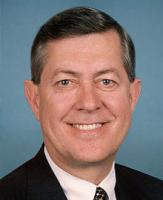 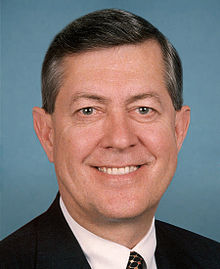 The UN Commission on Human Rights, whose membership in recent years has included countries - such as Libya and Sudan - which have deplorable human rights records, and the recent Oil-for-Food scandal, are just a few examples of why reform is so imperative.

I am proud to be an American, and proud that such beliefs are at the core of our country and its citizens.

It is simply a fact that the birth rate of our illegal immigrants exceeds that of our legal residents.

Mexico takes a hard line on immigration, demanding that visitors to her shores enter lawfully, and show her respect during their stay.

Our Founding Fathers would be proud of all that America has achieved, and will continue to achieve, in the coming years.

The American people want economic prosperity, high-quality goods and low prices, all of which I support.

The U.S. Forces are winning in Iraq. It is to be hoped that they will win at home also.

While the CDC is focusing on how our enemies could attack us, our military is focused on who may attack us.

Tags: May, Military, While

Despite claims by some to the contrary, we have heard numerous times in hearings and briefings by experts that existing technologies do not fully or effectively detect nuclear material.

I for one believe that we absolutely need an improved guest worker program, one that holds immigrants and employers accountable and yet still enables us to get a crop out of the ground in south Georgia.

I have seen the times when the grassroots has moved the Congress. We listen way more often to our constituents than the lobbyists. And the grassroots are going to have to do it.

If the Founding Fathers and other patriots who fought during the Revolutionary War could see the United States today, I believe they would be proud of the path that the thirteen colonies, now fifty strong states, have taken since then.

If we are to believe that our immigration laws simply have no value, as our current policies would have us believe, should we then simply throw them all out, the entire lot of immigration law? I hope not.

In fact, things are moving along rather well in Iraq. Nothing is perfect, of course, and freedom is messy work. The cooperation of the three major interests in Iraq has been remarkable.

In just three years, Iraq has achieved immense progress. It has had three successful elections in which 80% of their citizens voted, even while being threatened with death.

In today's world, new infections and diseases can spread across the country and even across the world in a matter of days, or even hours, making early detection critical.

Let us also reflect on the honorable service of our men and women of the U.S. Armed Forces currently serving our country overseas in Iraq and Afghanistan, and around the world.