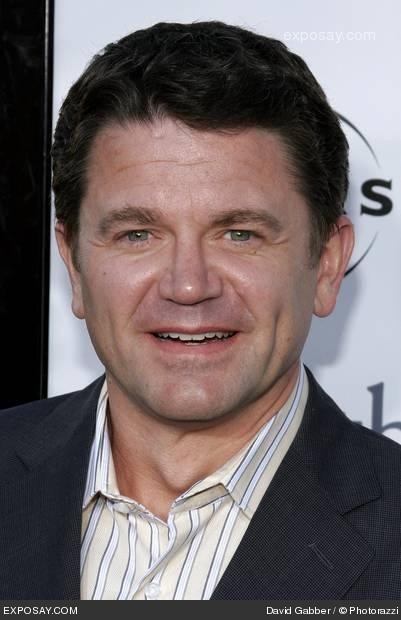 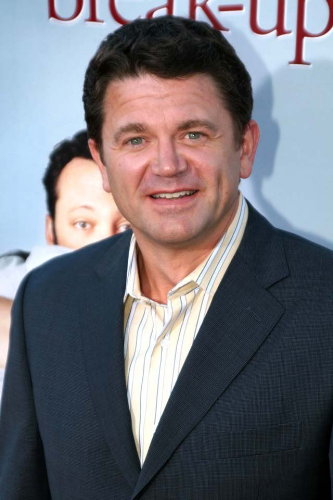 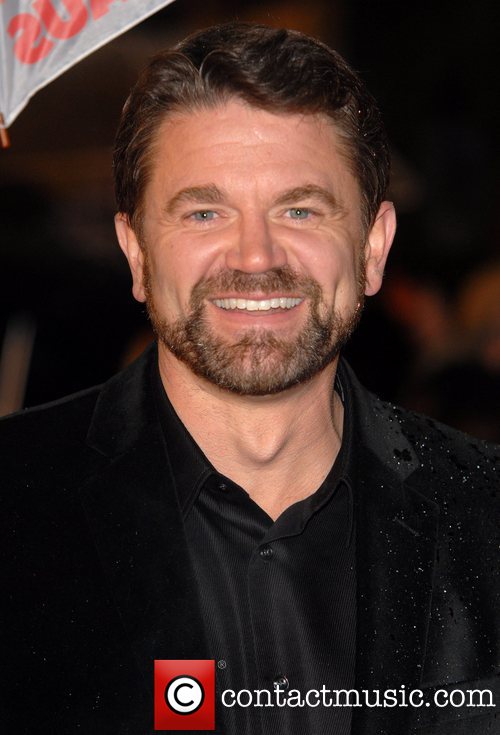 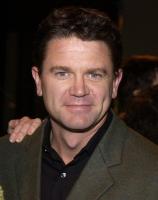 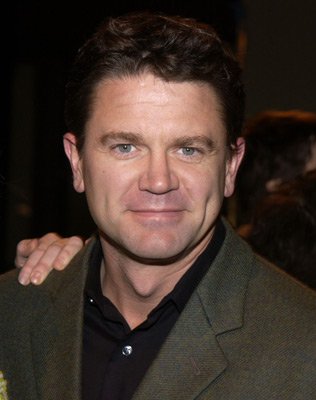 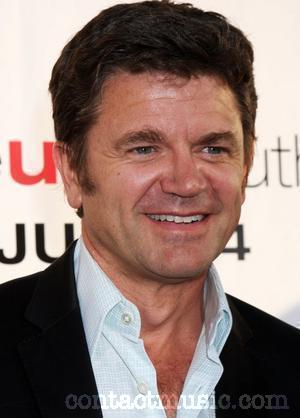 Comedy has to do with holding and releasing tension; it's very technical. It's more technical than drama.

I do miss sometimes being onstage, because when I do film and television, it's usually so brief and funny.

People who can dance and sing are often very good at comedy.

That's how I relax. I love singing with my castmates.

I can't tell you why I keep getting asked to play gay characters, but I never really considered 'gay' as an adjective, as a playable thing. Maybe it's an element of the character, but it just describes a preference.

I was a stage actor for 20 years or so; I was leading men in classical things. 'Shakespeare,' you know. And now, I never play leading men. I'm that kamikaze comic that comes from the left, turns the table over, and leaves, or the hyper-intelligent yuppie scumbag if it's a drama.

I'm a Navy brat. You find that a lot of stage actors are Army or Navy brats, because they have the ability to make a big impression, make friends, and then leave just a few months later.

My parents were not at all backstage parents. We had none of that in the family. It was just very clear right away that I was an actor, even from 4 years old. I've never waited a table. I taught some - I'll teach classes in improv or Shakespeare, but there's some motor in me that needs to do that.