Brief about John Pople: By info that we know John Pople was born at 1925-10-31. And also John Pople is English Scientist. 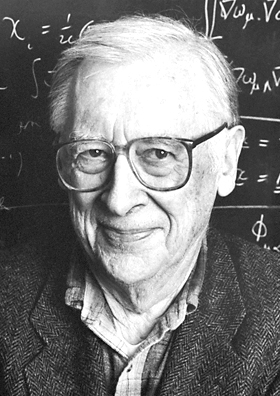 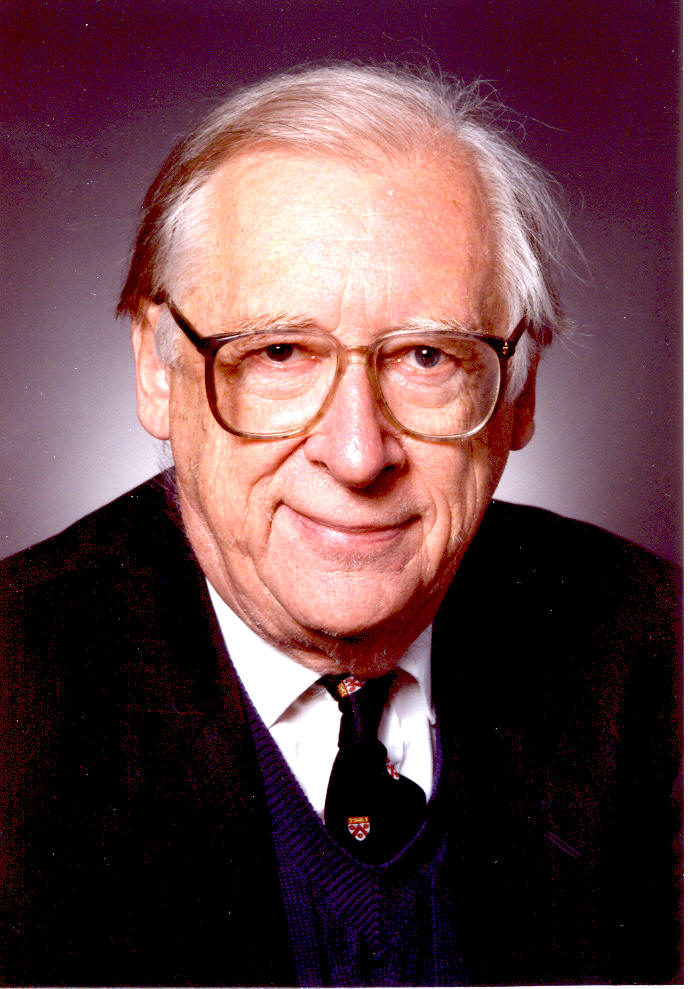 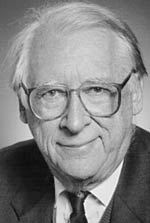 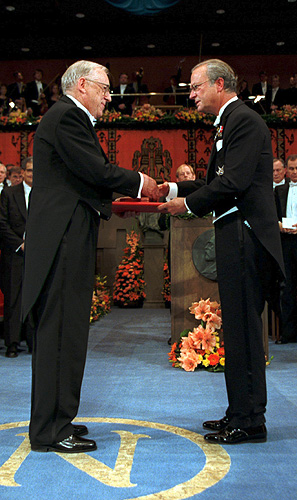 At the age of 12, I developed an intense interest in mathematics. On exposure to algebra, I was fascinated by simultaneous equations and read ahead of the class to the end of the book.

I found a discarded textbook on calculus in a wastebasket and read it from cover to cover.

I have had many opportunities to visit universities all over the world in the past 50 years.

I was a close observer of the developments in molecular biology.

Like many other Laureates, I have benefit immeasurably from the love and support of my wife and children.

From an early age I was told that I was expected to do more than continue to run a small business. Education was important and seen as a way of moving forward.

I am delighted to have had students, friends and colleagues in so many nations and to have learned so much of what I know from them. This Nobel Award honours them all.

I had changed from being a mathematician to a practicing scientist. I was increasingly embarassed that I could no longer follow some of the more modern branches of pure mathematics.

In the war, most young men were inducted into the armed forces at the age of 17. A group of students was permitted to attend university before taking part in wartime research projects.

Leaving England was a painful decision, and we still have some regrets about it. However, at that time, the research environment for theoretical chemistry was clearly better in the U.S.

Life with a scientist who is often changing jobs and is frequently away at meetings and on lecture tours is not easy. Without a secure home base, I could not have made much progress.

Looking through the list of earlier Nobel laureates, I note a large number with whom I became acquainted and with whom I interacted during those years as they passed through Cambridge.

On my return to Pittsburgh, I resolved to go back to the fundamental problems of electronic structure that I had contemplated abstractly many years earlier.

Our children were mostly brought up and educated in the Churchill suburb east of Pittsburgh. Each summer, we took them back to England for an extended period.