Brief about John Thorn: By info that we know John Thorn was born at 1947-04-17. And also John Thorn is American Historian. 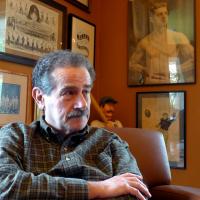 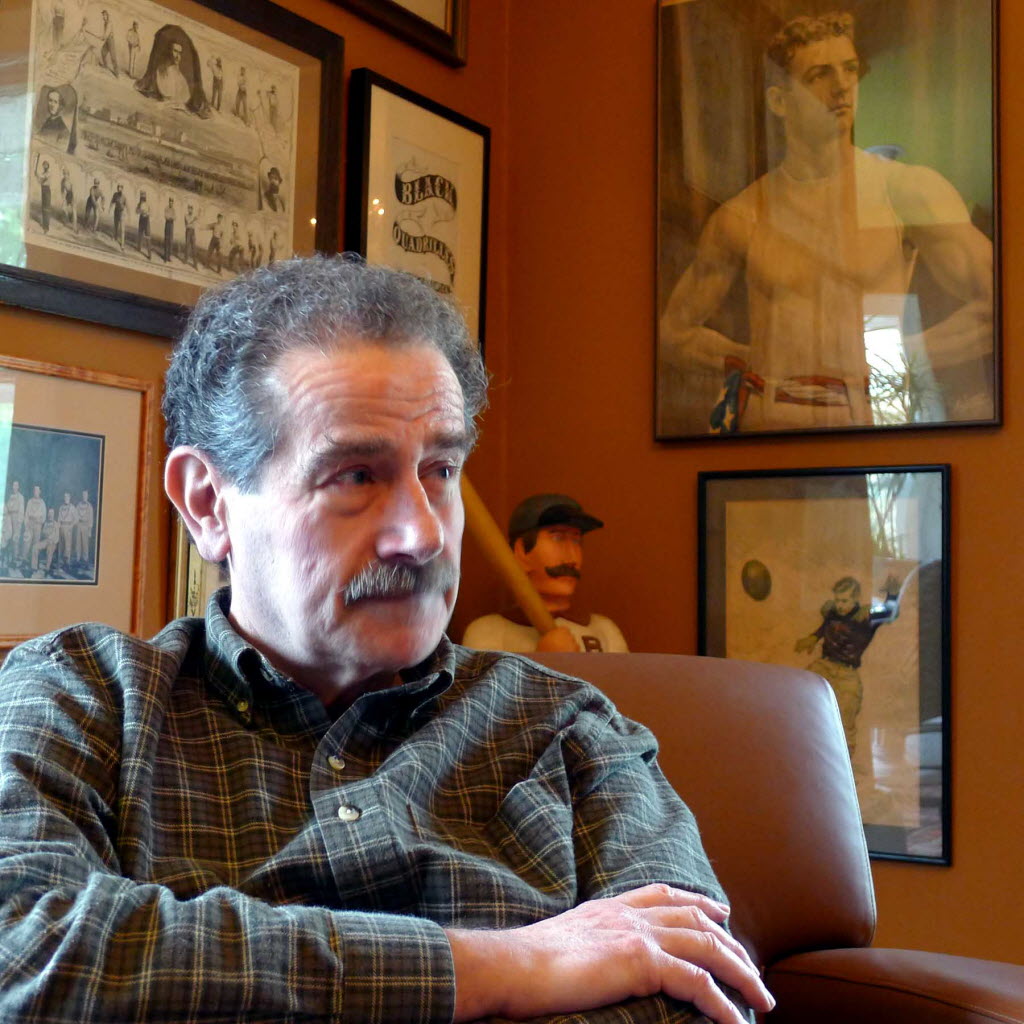 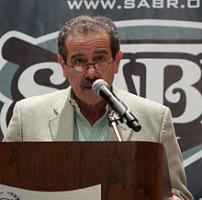 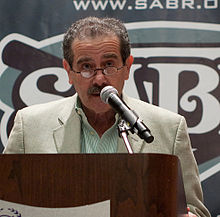 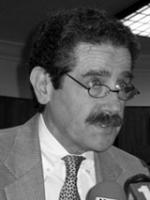 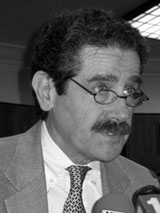 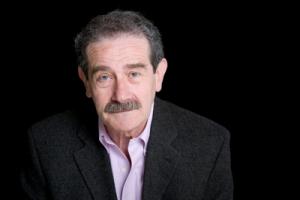 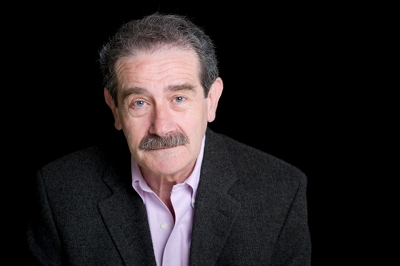 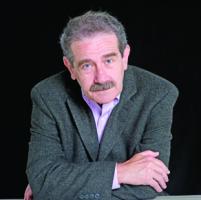 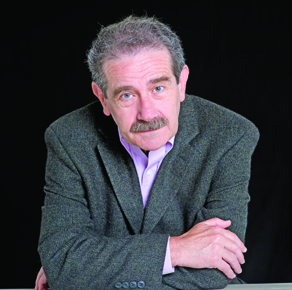 In response to the challenge of strangers, sport arose as a sublimated representation of a community's armed might as well as its pride of place and clan.

One of the first lessons he or she learns is that in baseball anything, absolutely anything, can happen. Just two days ago as I write this, something happened that had never happened in baseball before.

Planning to play: that's what saving for retirement is today - and it is antithetical to the nature of play, fully within the definition of work, and blissfully ignorant of the reality of death.

The caliber of play suffered and attendance declined year by year. Interest in college football was exploding, and there was this new game called basketball.

We are fans because the game also appeals to our local pride, our pleasure in thinking of ourselves as, yes, Americans but nonetheless different from residents of other towns, other states, other regions.

We know these men are professionals whose services are up for bid and whose bags are packed, and yet we call them our own and take personal, even civic pride in their accomplishments.

Why we play as children is not because it is our work or because it is how we learn, though both statements are true; we play because we are wired for joy, it is imperative as human beings.

Yes, we've seen it all before. And yes, those who do not study history are condemned to repeat it. But no, the sky is not falling - baseball is such a great game that neither the owners nor the players can kill it. After some necessary carnage, market forces will prevail.

As the game enters its glorious final weeks, the chill of fall signals the reality of defeat for all but one team. The fields of play will turn brown and harden, the snow will fall, but in the heart of the fan sprouts a sprig of green.

Tags: Longer, Ourselves, Past

For many in baseball September is a month of stark contrast with April, when everyone had dared to hope. If baseball is a lot like life, as pundits declare, it is because life is more about losing than winning.

My egotistical concern was less that I would fail to relate to my classmates than that they would know nothing of my uniquely tortured life's course and, thus, me.

Whatever else I do before finally I go to my grave, I hope it will not be looking after young people.

But baseball bounced back in the next decade to reclaim its place as the national pastime: new heroes, spirited competition, and booming prosperity gave birth to dreams of expansion, both within the major leagues and around the world.

Baseball presents a living heritage, a game poised between the powerful undertow of seasons past and the hope of next day, next week, next year.

Distant replay morphs into instant replay, and future replay cannot be far off.

Donning a glove for a backyard toss, or watching a ball game, or just reflecting upon our baseball days, we are players again, forever young.

Finally, for all of us but a lucky few, the dream of playing big-time baseball is relinquished so we can get on with grown-up things.

If I haven't made myself clear, this worrisome chain of events describes the game of the nineteenth century.