Jonathan Coe, English novelist was born in Bromsgrove, Worcestershire on 19 August 1961. He is the son of Roger Coe and Janet Kay. Jonathan started studying at the King Edward’s School. After finishing the school  he continued studying at Trinity College, Cambridge. Jonathan Coe got higher education at the University of Warwick, where he studied English Literature and got a master’s degree. Coe was interested in music and literature. In the mid-1980s Jonathan  played with a band  called The Peer Group, he was also writing songs. Jonathan Coe married to Janine McKeown in 1989. The couple has two daughters: one was born in 1997 and second one in 2000. 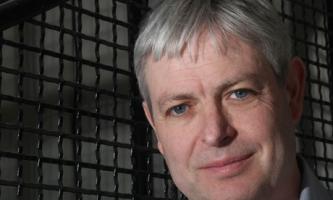 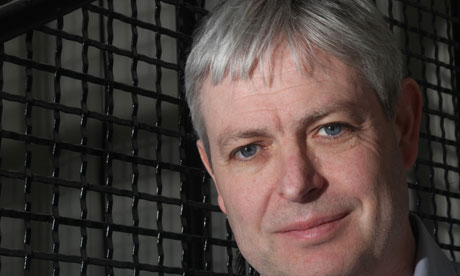 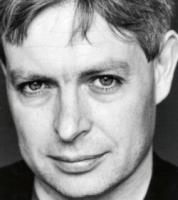 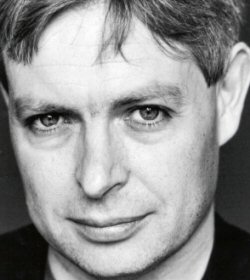 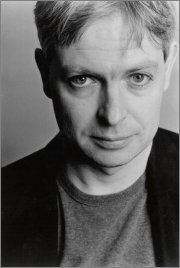 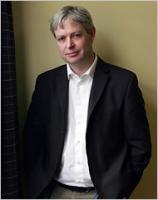 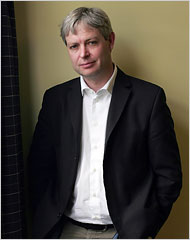 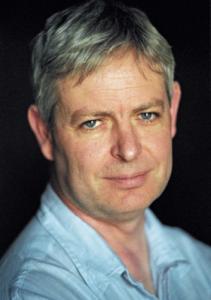 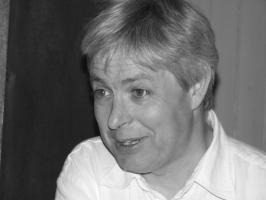 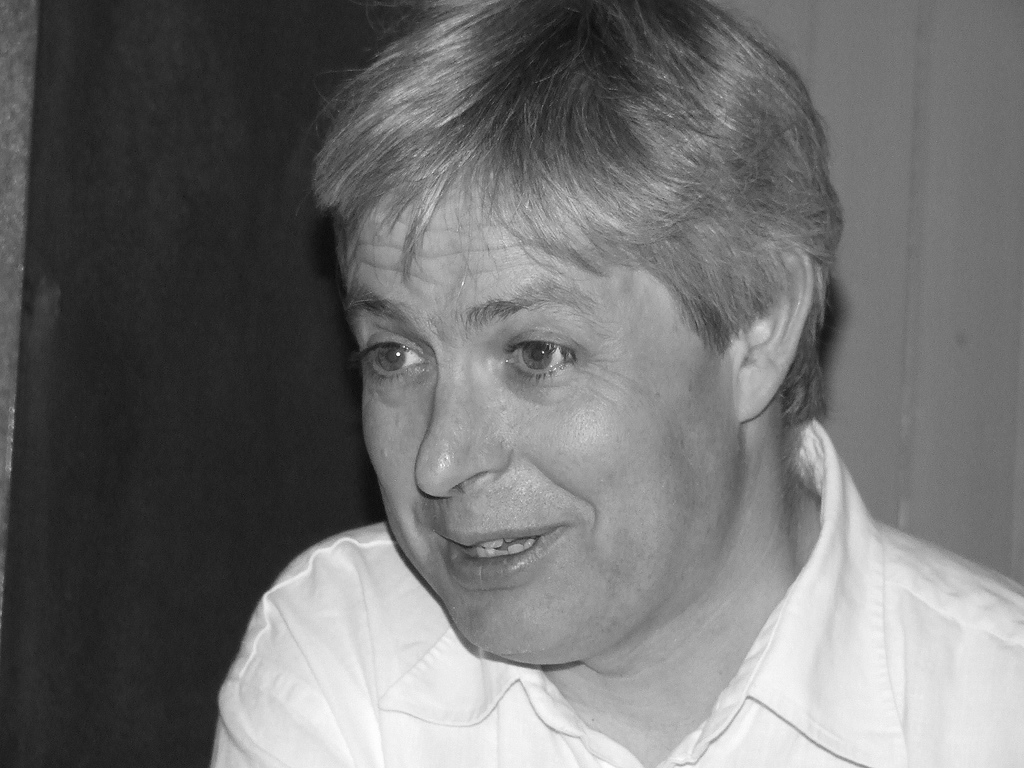 I'm one of those unlucky people who had a happy childhood.

As the books grew bigger and more ambitious, the situations in question sometimes became political ones, and so it became necessary to start painting in the social background on a scale which eventually became panoramic.

Ah, well, I have no talent for nonfiction, that's my problem.

As soon as you start writing about how human beings interact with each other socially, you're into politics, aren't you?

But at the same time, I have trouble keeping things out of books, which is why I don't write short stories because they turn into novels.

But we are entitled to look for continuity in politics.

But you can try to read books at the wrong time or for the wrong reasons.

It seems to me that you would have to write a novel on a very small, intimate scale for it not to become political.

Luckily, in my case, I have managed, by writing, to do the one thing that I always wanted to do.

Thatcherism has become bigger than she ever was.

The more melancholy side of my literary personality is much in tune with BS Johnson's.

They were written in the early '90s when I was strapped for cash.

Writers never feel comfortable having labels attached to them, however accurate they are.

You would go mad if you began to speculate about the impact your novel might have while you were still writing it.

As I said, I had no publisher for What a Carve Up! while I was writing it, so all we had to live off was my wife's money and little bits I was picking up for journalism.

But I have always - ever since The Accidental Woman - written novels about individuals attempting to make choices in the context of situations over which they have no control.

Contemporary Britain seems an endlessly fascinating place to me - but if I knew a little bit more about other places, and other times, maybe it wouldn't.

I became quite taken over by Johnson's personality at some points while writing the biography, and since I went straight on to The Closed Circle afterwards, I did sometimes feel I could hear him whispering in my ear while I was working on it.

I have two ideas for novels at the moment, neither of them all that conventional, but I'm not ready to choose between them yet, let alone settle down to the process of writing.

I live a perfectly happy and comfortable life in Blair's Britain, but I can't work up much affection for the culture we've created for ourselves: it's too cynical, too knowing, too ironic, too empty of real value and meaning.