Brief about Jorja Fox: By info that we know Jorja Fox was born at 1968-07-07. And also Jorja Fox is American Actress. 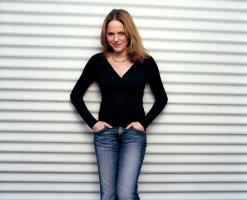 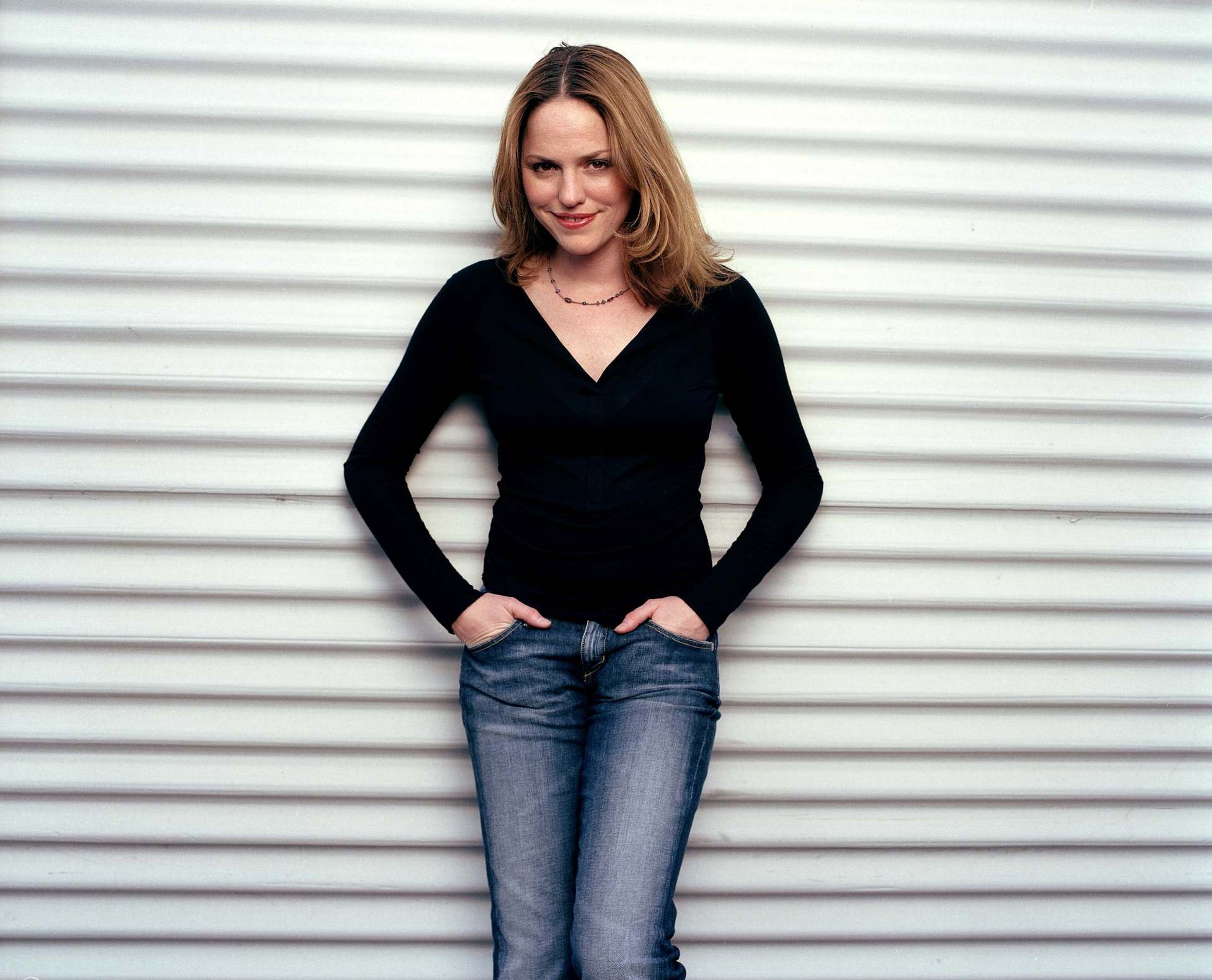 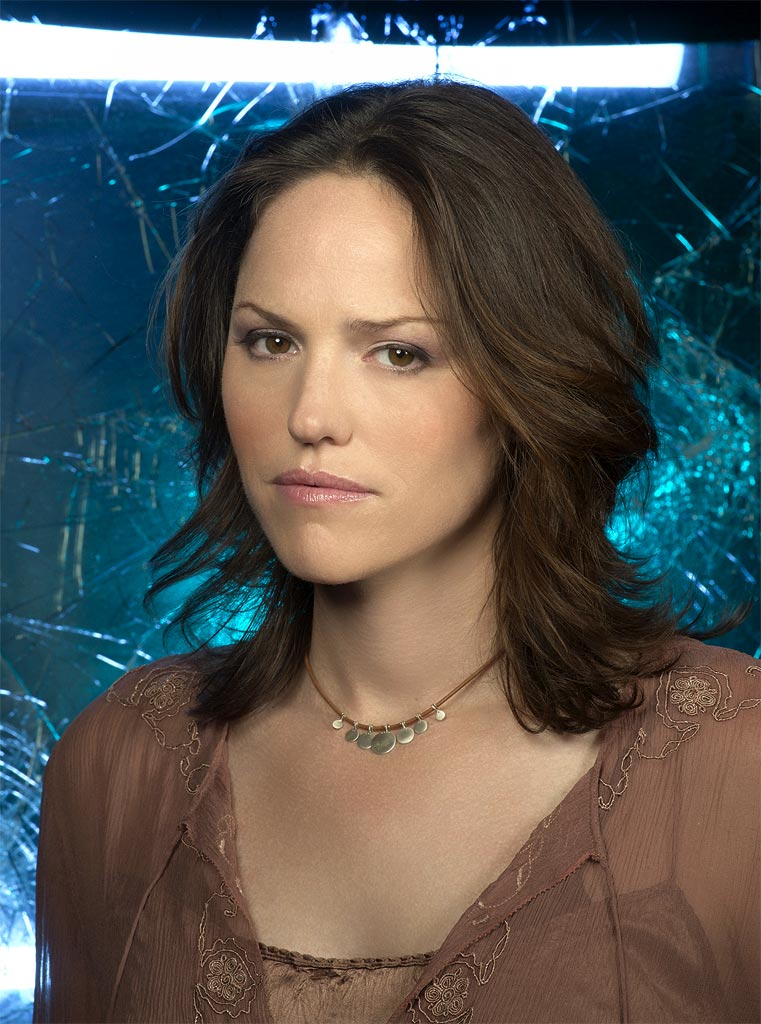 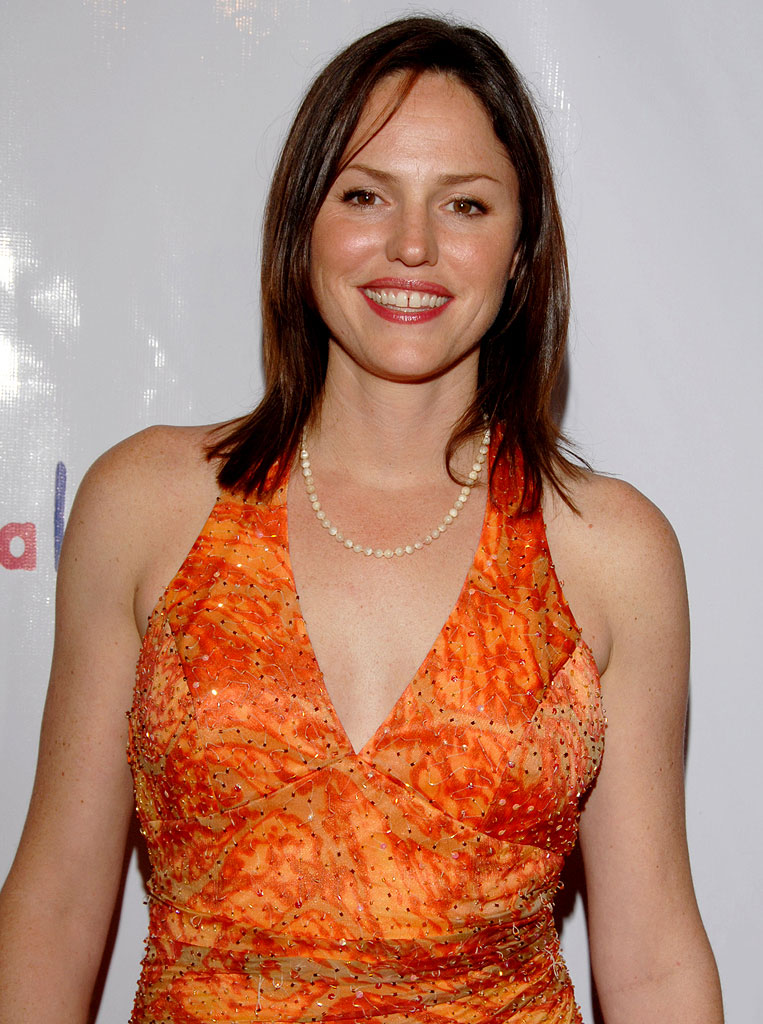 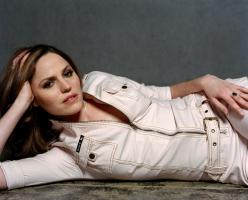 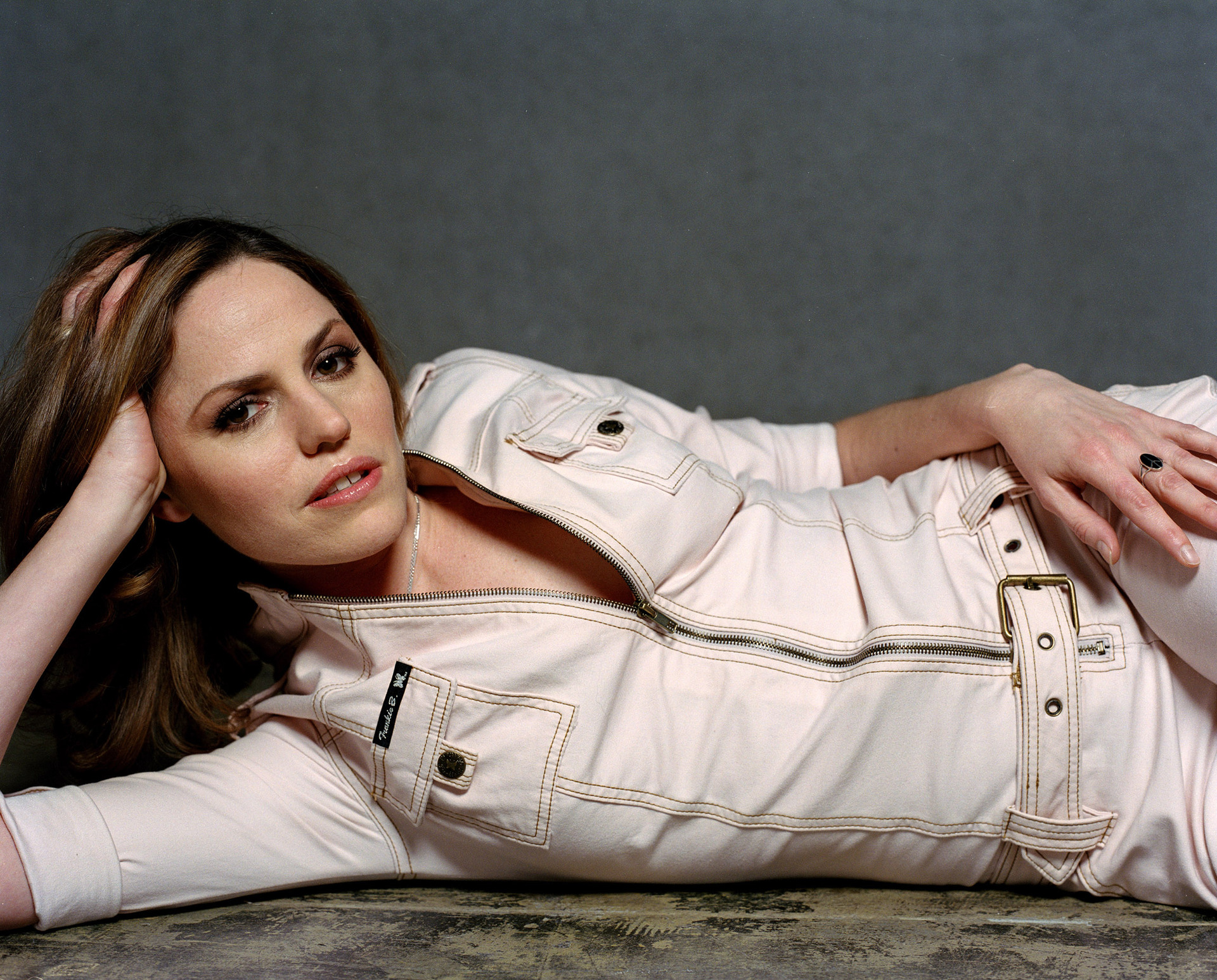 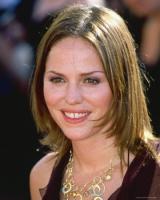 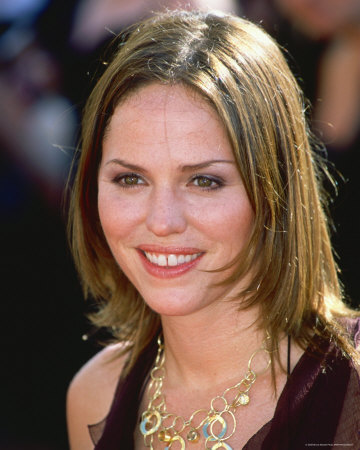 I haven't gone home with anybody who tried to pick me up in a long time.

I think 'Make love, not war' might be the most profound statement that's ever been made.

I wanted to be a lead singer in a band. I can't sing. I'm almost tone deaf. I still play. Next life, rock'n'roll for sure.

I'm a yes person. I'm too concerned with trying to make too many people happy.

If I have a drink in my hand, sometimes it accidentally falls in the direction of the person.

Maybe the universe will get tired of me.

The reason the contracts are so long is because actors are very spontaneous; we may want to do Shakespeare one day and be Porky Pig the next!

Tags: May, Next, Reason

There are so many things I want to do! Some are personal. Some are professional.

You've gotta wonder what kind of vibe you're putting out there if you're having really creepy people come talk to you.

I sit every once in a while and I think about plays and films I can do with William Petersen into our eighties. He's the most incredible scene partner I've ever had.

Tags: Films, Once, While

I think everybody else in Hollywood, including network execs, has the opportunity to ask for a raise or a change in scenery in a much shorter time frame than actors. But I do think the networks have to protect themselves.

I've never been to college, and I think about that. But I kept putting it off, and I am also thinking about having a child, and that's really important. Also, I want to do a lot of traveling and surfing - two of my hobbies.

I love driving. I still drive a 1993 Toyota Camry. I do want to get an electric car, but it's less of a carbon footprint if you keep your old, fuel-efficient car on the road than if you say 'build me a whole new car.'

I think that the world is in the middle of a huge transition that we have to make to renewable energy. We have to transition away from fossil fuels very, very quickly.

I think what we all have to do is make this big leap towards renewables. And it has to be a solution where you're actually building the answer; and it has to be built faster than the natural gas industry can build their answer.